The Demonic Influence of Serial Killers 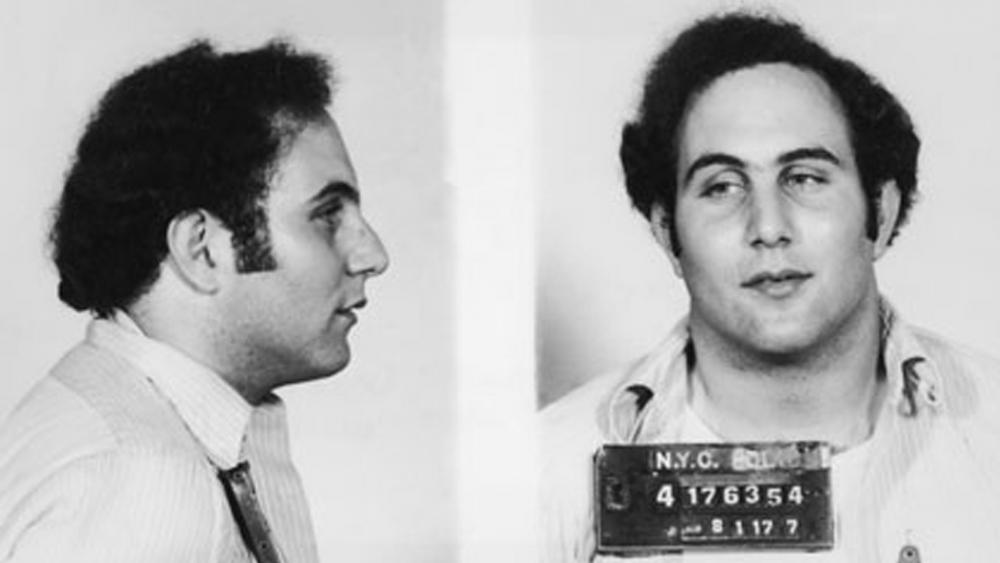 Watch CBN's Scott Ross's interview with David Berkowitz that aired on The 700 Club on Nov. 20, 1997.  Just click the player above.

The Bible says we fight unseen and demonic forces. The Apostle Paul wrote in the Book of Ephesians:

Peter wrote: "Be sober, be vigilant; because your adversary the devil walks about like a roaring lion, seeking whom he may devour."  -- I Peter 5:8

Judging from the just-released writings of Connor Betts – the killer in Dayton, Ohio - the "adversary the devil" devoured his soul and drove his deadly rampage.

His writings chronicle how he pledged his life to Satan.

He also tweeted, "I'm going to hell and I'm not coming back."

But Betts is not the only serial killer to carry out the plans of the devil. From July 1976 to July 1977, David Berkowitz, a.k.a. the Son of Sam told CBN's Scott Ross in an interview how he became caught up in a demonic web that led to a grisly trail of six dead and seven injured.

Here's an excerpt from Ross's interview in 1997:

DAVID: Well Scott, it's a long story, and it would take hours to go into everything and unravel the case. But I at one time had gotten into Satan worship. And this entity, this demon, that was his name. It was just the stupidest thing I had ever done in my life. I just let the devil take control of me. And back in 1975, '76, even before the crimes started, I made a pact with the devil.

SCOTT: Did you hear voices in your mind? Is that how it came to you?

DAVID: After some rituals, initiations, and things I went through, I began to experience ... now that I look back, they were like hallucinations. And Satan had come upon me with his power. They were like audio-visual things that came, and so forth.

SCOTT: Give me a little background on this. You were adopted and raised in a Jewish home and family ... a relatively nice environment, right?

DAVID: Well, I was just in a middle class, loving home. My parents had a lot of love for me. They basically were on the poor side. And I was an only child. My parents tried to raise me up the best as they could. They gave me a lot of love. We lived in a small apartment in the Bronx, in the inner city. But I had a lot of emotional and mental problems.

DAVID: Yeah. Even then they couldn't control me. It was like something came upon me. This was just when I was a small child. And I would just go berserk in the apartment. I know that now, after I became a Christian, and many years later, I realized that this was a demonic power that had his hand on my life ... even back then.

Tragically, on the morning of August 3, 2019, in El Paso, Texas and just after midnight on August 4 in Dayton, Ohio, the thief killed 31 innocent people.  They were fathers, mothers, sons, daughters, nieces and nephews, friends and neighbors.  He destroyed their dreams and the dreams of the loved ones they left behind.  They won't attend graduations; celebrate birthday parties or mark anniversaries.  Instead, he stole their futures while tearing the fabric of a grieving nation.

During his interview with David Berkowitz, Scott Ross revealed he was praying for the Son of Sam.

SCOTT: I lived in upstate New York the time these crimes were taking place. On one occasion, my wife and I prayed for you. And prayed, and said, "God, the man is demonized, and we take authority over the demons." Now this was prayer, and I was a pastor of a church, and we prayed. And now you're saying here, telling us, that this had actually happened in your life.

SCOTT: That these demons had been brought under control. That you're now serving Jesus Christ.

While Berkowitz now says, he has been delivered from the clutches of Satan, he lives with the memory of the lives he destroyed and plans to live out his life in prison without seeking parole.

Ross's interview ended with a plea and a prayer that seems as relevant today in 2019 as it did then in 1997:

SCOTT: "And for those who may be reading who are into the occult, or into drugs, or people in despair ... whatever it is, honestly, this is a man who knows what he's speaking about, and I can speak for my own life and my own despair, and for my own isolation and my own loneliness and all that stuff. So right now, we will just agree will you as you pray to the Lord who saved you.

DAVID: "And truly I thank you for the mercy and grace you had in my life. I was such a wicked, miserable, rotten man, Lord, but you reached down with love and compassion and pulled me out of all the mud and have given me new life Lord. I know that if you have given it to me, you can give it to anybody. I thank you Lord for your mercy, and grace and kindness, and Lord Jesus we thank you for your precious blood that you shed on the cross, and we look to you and believe in you and we thank you Lord in Jesus name. Amen.

While politics and manifestoes play a part in these mass killings, what's hidden in the heart and forces unseen from the world are also at work.  It's likely there are others like Connor May in the quilt of American life.  Perhaps we should pray as Scott Ross did in 1997 for those wrestling with their own demons.  And perhaps we should pray also that they would find deliverance and hope like David Berkowitz who now calls himself the Son of Hope.

Today in our nation many are grieving.  We can pray that they find the comfort in Jesus who promised: "to heal the brokenhearted and comfort those who mourn."

Today many are also wrestling with those unseen forces in the world.  The Bible tells us how to fight these enemies of our souls:

"Finally, be strong in the Lord and in his mighty power.  Put on the full armor of God, so that you can take your stand against the devil's schemes … Therefore put on the full armor of God, so that when the day of evil comes, you may be able to stand your ground, and after you have done everything, to stand. Stand firm then, with the belt of truth buckled around your waist, with the breastplate of righteousness in place, and with your feet fitted with the readiness that comes from the gospel of peace.  In addition to all this, take up the shield of faith, with which you can extinguish all the flaming arrows of the evil one.  Take the helmet of salvation and the sword of the Spirit, which is the word of God." -- Ephesians 6: 10, 11, 13-17 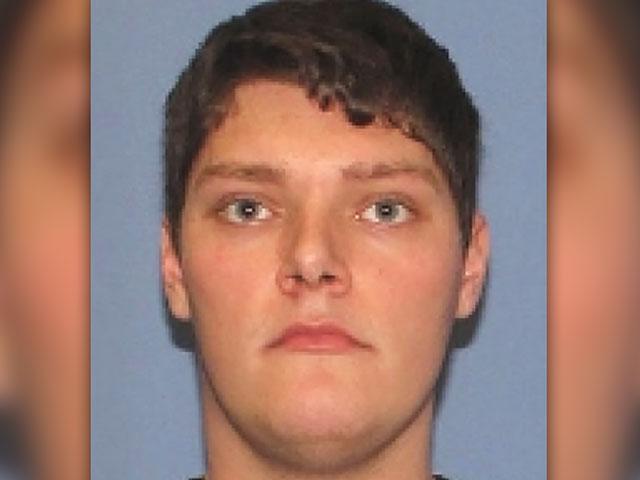 'Beasts of Darkness': The Satanic Hatred that Possessed Connor Betts, and What It Tells Us About Mass Shootings

Prayer Is NOT a Worthless Response: What Greg Laurie, Jack Graham, and Franklin Graham Say About the Shootings
CBN News Email Updates