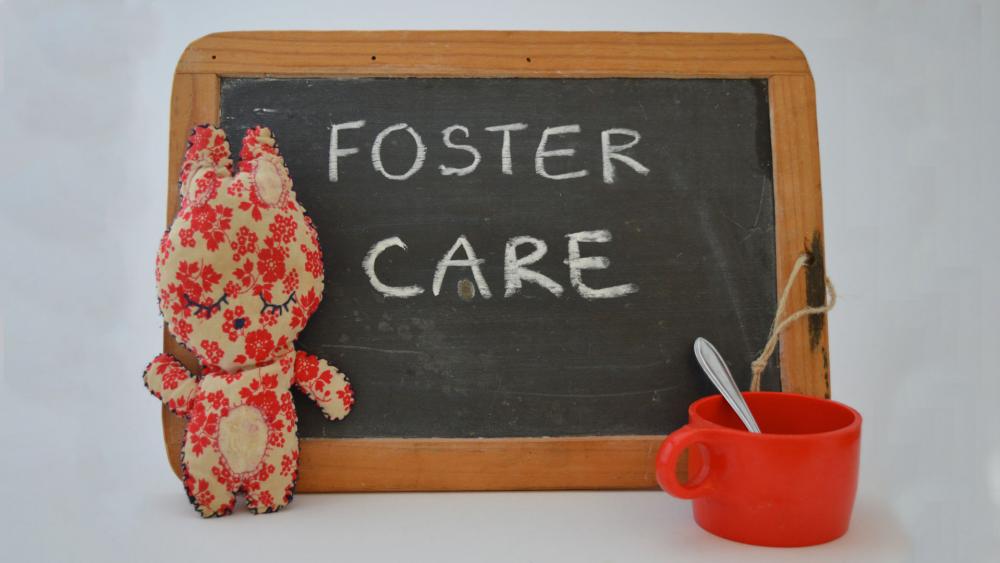 A human rights law firm in Canada is accusing a government adoption agency of discriminating against a Christian couple who wanted to become foster parents.

During an interview at the adoption agency, a social worker asked the couple questions regarding their religious beliefs, including whether his church "still believes in some of the more outdated parts of the Bible," according to a press release from the Justice Centre of Constitutional Freedoms.

The man being interviewed responded that his church believes and adheres to all of the Bible. The social worker then commented that her son is gay and that her son had been told by churches in the past that homosexuality is a sin.

The man then explained that although the Bible does identify homosexual behavior as a "sin," he believes all people are created in the image of God and are worthy of respect, dignity, and honor. He further explained that, in accordance with their beliefs, he and his wife would provide any child in their care with unconditional love, respect, and compassion regardless of the child's sexuality, according to the press release.

But since he wouldn't deny the Bible, his answer still wasn't good enough.

Six months later, the couple received a letter informing them that their application to become foster parents had been denied.  The letter stated, "We feel that the policies of our agency do not appear to fit with your values and beliefs and therefore, we will be unable to move forward with approval for your family as resources home."

Trying to get clarification, the couple contacted the social worker and asked what "values and beliefs" had disqualified them. The social worker responded that Child Services' "anti-oppressive" policy conflicted with the couple's views regarding homosexuality.

The Justice Centre is demanding that the agency end religious discrimination against the couple. The centre sent a letter to Simcoe Muskoka Child, Youth and Family Services ("Child Services") calling upon the organization to reverse its decision.

The couple's lawyer John Carpay told The Canadian Press, "The government has no right to discriminate on the basis of religion when looking at couples who are seeking to adopt.