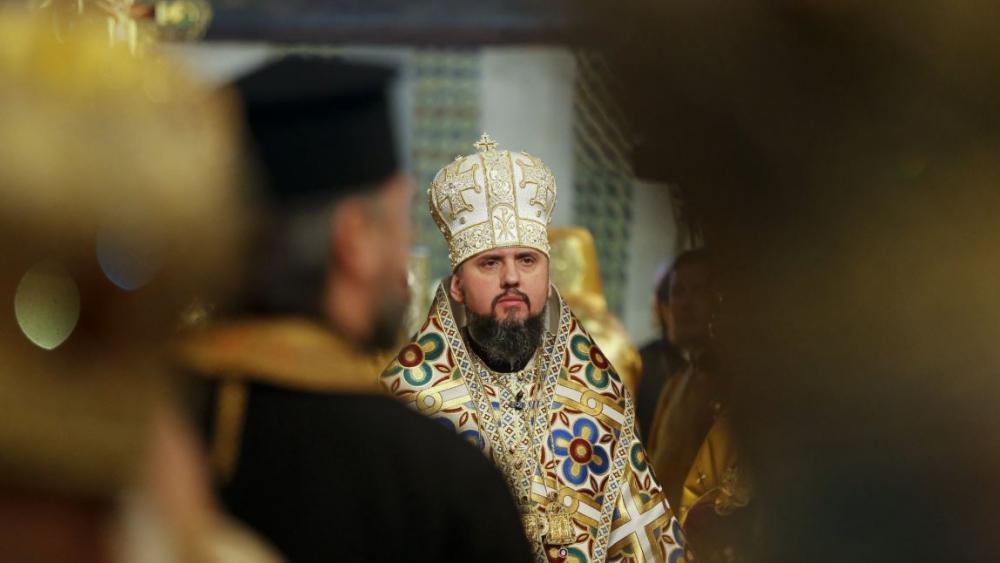 Metropolitan Epiphanius, newly elected head of the Orthodox Church of Ukraine, Metropolitan of Kyiv and All Ukraine, conducts a service during his enthronement in the St. Sophia Cathedral in Kiev, Ukraine, Sunday, Feb. 3, 2019. (AP Photo)

IEV, Ukraine (AP) — The newly elected head of the independent Ukrainian Orthodox Church has officially assumed office in the capital of Kiev, a month after the church severed its centuries-long ties with the Russian Orthodox Church.

Metropolitan Epiphanius I, 40, was enthroned during a lavish service at St. Sophia Cathedral in central Kiev on Sunday, a month after the Ecumenical Patriarch of Constantinople granted independence to a new Orthodox Church of Ukraine.

Ukrainian President Petro Poroshenko, who is running for re-election in the country’s March 31 presidential race, and his arch-rival Yulia Tymoshenko both attended the ceremony.

In Moscow, the Russian Orthodox Church spokesman on Sunday dismissed the Kiev ceremony as a “pathetic spectacle.” 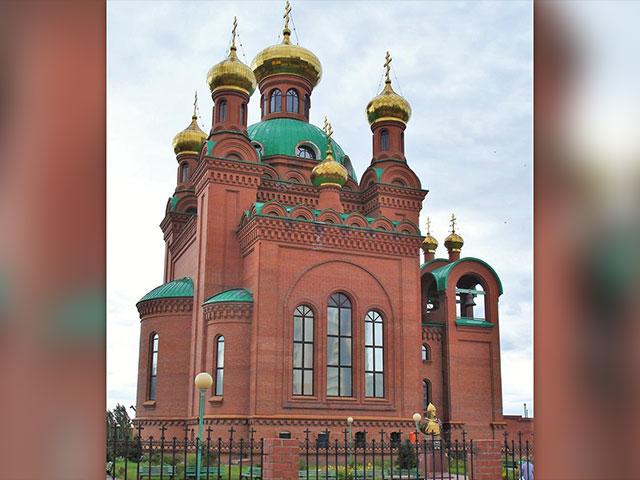 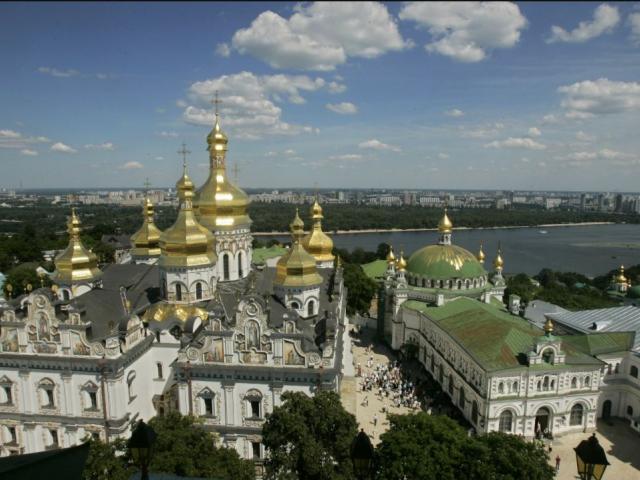 Birth of a New Ukrainian Church Brings Fears of Violence