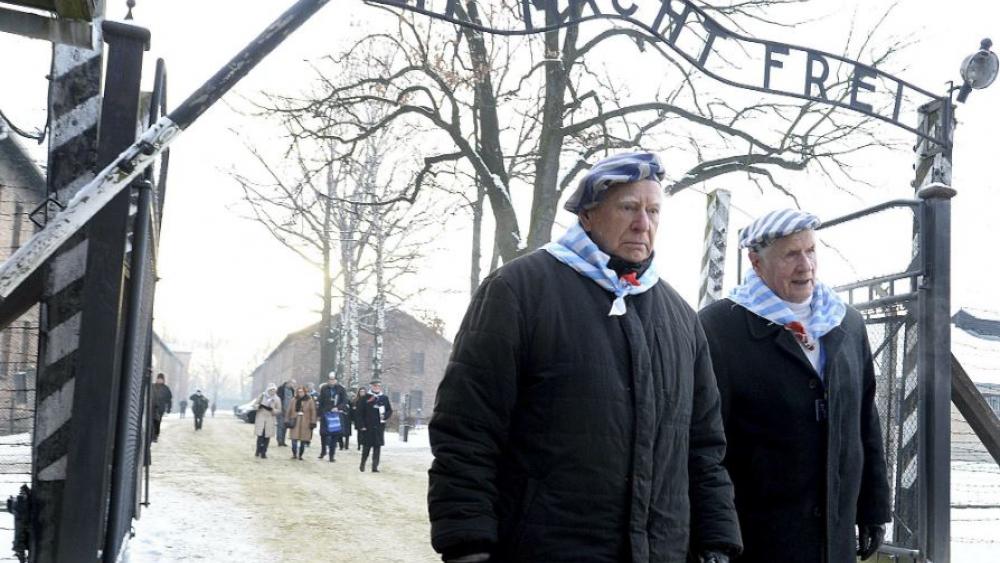 Survivors of Auschwitz gather on the 74th anniversary of the liberation of the former Nazi German death camp in Oswiecim, Poland, on Sunday, Jan. 27, 2019. (AP Photo/Czarek Sokolowski)

WARSAW, Poland (AP) — The world marked International Holocaust Remembrance Day on Sunday amid a revival of hate-inspired violence and signs that younger generations know less and less about the genocide of Jews, and others during World War II.

In Poland, which was under Nazi German occupation during the war, a far-right activist who has been imprisoned for burning the effigy of a Jew gathered with other nationalists Sunday outside the former death camp of Auschwitz ahead of official ceremonies remembering the 1.1 million people murdered there.

Since last year’s observances, an 85-year-old French Holocaust survivor, Mireille Knoll, was fatally stabbed in Paris and 11 Jews were gunned down in a Pittsburgh synagogue during Shabbat services, the deadliest attack on Jews in U.S. history.

Human Rights First, a U.S. organization, recalled those killings and warned that “today’s threats do not come solely from the fringe.”

“In places such as Hungary and Poland, once proudly democratic nations, government leaders are traveling the road to authoritarianism,” said Ira Forman, the group’s senior adviser for combatting anti-Semitism. “As they do so, they are distorting history to spin a fable about their nations and the Holocaust.”

The Polish nationalist, Piotr Rybak, said his group was protesting the Polish government, accusing it of remembering only murdered Jews and not murdered Poles in yearly observances at Auschwitz.

That accusation is incorrect. The observances at the memorial site pay homage each Jan. 27 to all of the camp’s victims, both Jews and Gentiles.

Counter-protesters at Auschwitz on Sunday held up a “Fascism Stop” sign and an Israeli flag, while police kept the two groups apart.

Former prisoners placed flowers Sunday at an execution wall at Auschwitz. They wore striped scarves that recalled their uniforms, some with the red letter “P,” the symbol the Germans used to mark them as Poles.

Early in World War II, most prisoners were Poles, rounded up by the occupying German forces. Later, Auschwitz was transformed into a mass killing site for Jews, and others, operating until the liberation by Soviet forces on Jan. 27, 1945.

The clashes of views at Auschwitz come amid a surge of right-wing extremism in Poland and elsewhere in the West. It is fed by a broader grievance many Poles have that their suffering during the war at German hands is little known abroad while there is greater knowledge of the Jewish tragedy.

However recent surveys show that knowledge of the atrocities during World War II is declining generally.

Its findings were similar to a similar study carried out a year before in the United States.

The past year in Poland has also seen high emotions triggered by a Holocaust speech law that criminalizes blaming the Polish nation for the crimes of Nazi Germany, something that sparked a diplomatic crisis with Israel and a surge of a surge of anti-Semitic hate speech. 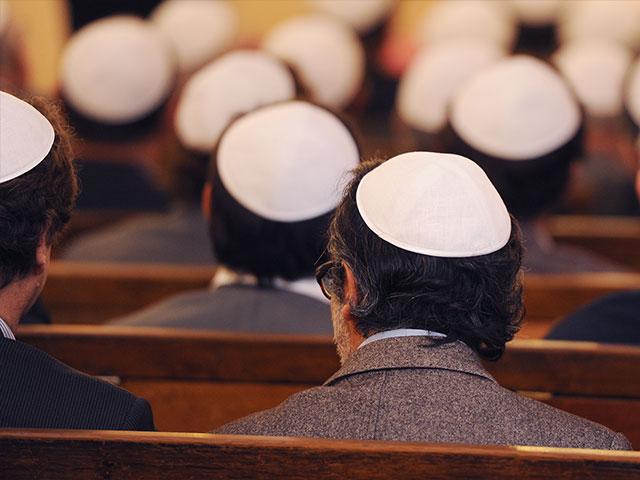 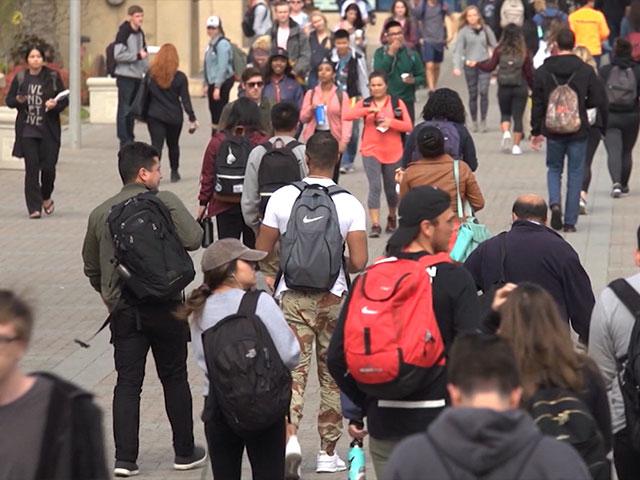