'I'm So Scared': UK Plan to Deport Pakistani Christian Would Be a Death Sentence 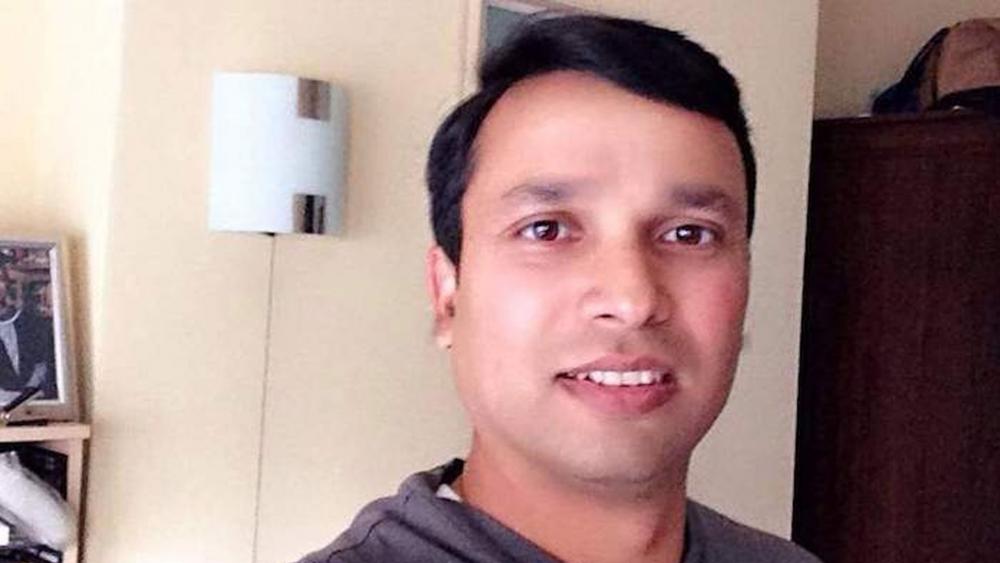 Asher Samson, a Pakistani Christian, is fighting to stay in the UK after being threatened with execution by Islamic extremists in his home country. Now, there's word that British authorities have detained him once again.

Samson's pastor, Lorraine Shorten, tells CBN News that he was released from a UK detention center last week on bail, but when he went to his regular sign-in Friday morning, authorities took him into custody.

Shorten called Samson's situation "urgent," saying, "He doesn't know where they will be taking him today."

The 41-year-old arrived in the UK in 2004 to finish theology school to become a pastor. He later applied for asylum after receiving threats from extremists during his visits home.

The United Kingdom denied his request this past year, causing British authorities to detain him during his weekly signing event with the Home Office. Now, once again in the custody of UK authorities, Samson is "terrified of being sent back to Pakistan," according to an interview with The Independent.

Samson stated he has "no one and nowhere to go" in his home city of Abbottabad. "If they do send me back my life will be really in danger. I'm so scared," stated Samson. "People know who I am, they know I am a Christian and they have seen me on social media."

He was originally scheduled to fly back home on Dec. 14. Samson shared, "They told me they had booked me a flight and I refused to go. They said next time they will take me by force."

In the interview, Samson has shared he is battling depression and the fear of never seeing his family again. Religious persecution has split his family before. According to Samson, one sister had to flee to New Zealand while his other two siblings, who both have spousal and unmarried partner visas, have settled in the UK.

"The last five years I feel like a wasted person. I'm depending on my family to fulfill my daily needs. They've stalled my life, I can't do anything. And now they are trying to send me to a place where I will be at risk," stated Samson.

Samson's pastor, Rev. Lorraine Shorten, considers him a "well-thought-of" member of the community. "It's shameful – we are a Christian country yet we can't help them. It's terrifying to send him back there with the situation for Christians in Pakistan," she said. "They are a part of this community. They want to live and work and remain here. They are not a risk to anybody. The Home Office just sees them as a number."

When reached for comments, the UK's Home Office said it would not comment on individual cases.