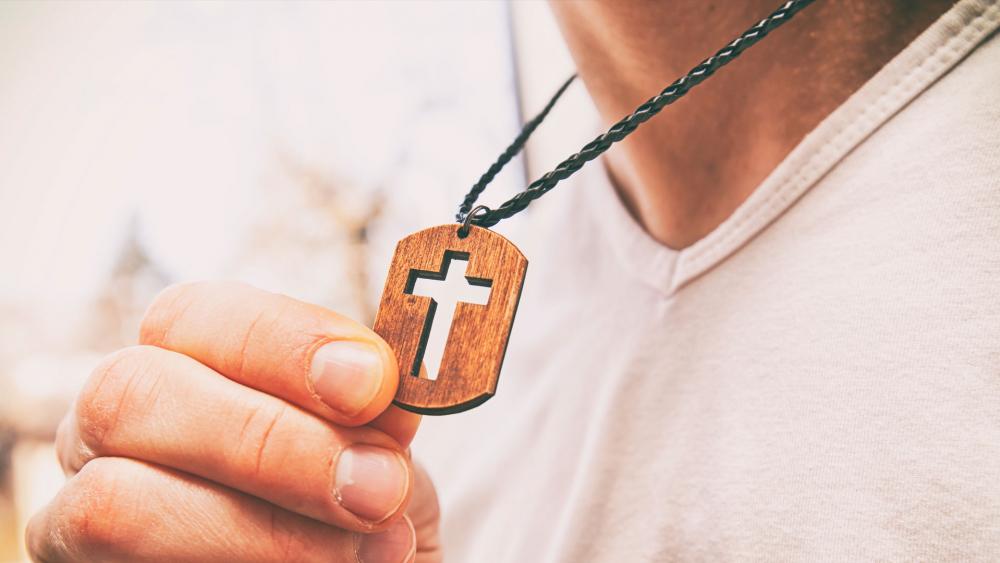 Last month Libyan officials uncovered dozens of bodies from a mass grave used by the Islamic State, Catholic News Agency reported. The bodies of 34 Ethiopian Christians killed by the terrorist group in 2015 will soon be sent back to Ethiopia, where they will be laid to rest with the dignity they deserve.

According to the Libyan interior ministry, officials discovered the mass grave Dec. 23 after interrogating detained members of the extremist organization. The grave was dug on a plot of farmland near the coastal city of Sirte, which the Islamic State-controlled until United Nations-backed forces reclaimed the city in December 2016.

According to Reuters, an ISIS propaganda video posted to social media in April 2015 appeared to show militants beheading Ethiopian Christians, who were wearing orange jumpsuits, on a beach. 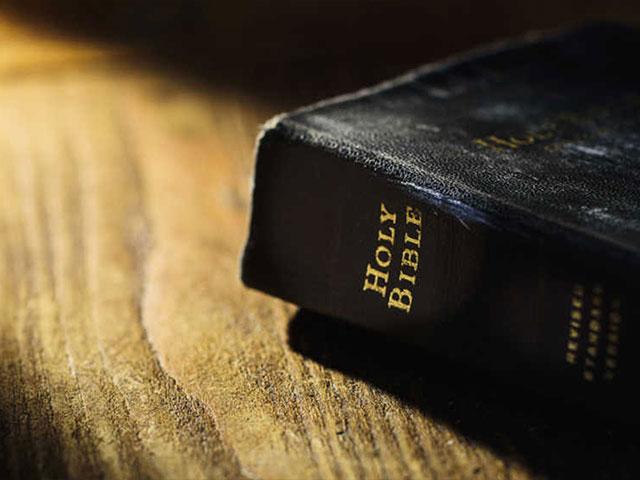 The Coming 'Turkish Jihadist Invasion' Against Christians: A Christmas Plea from Syrians to US Christians 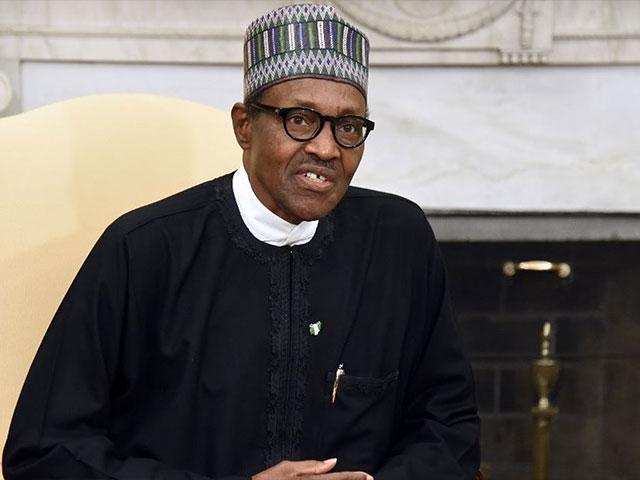 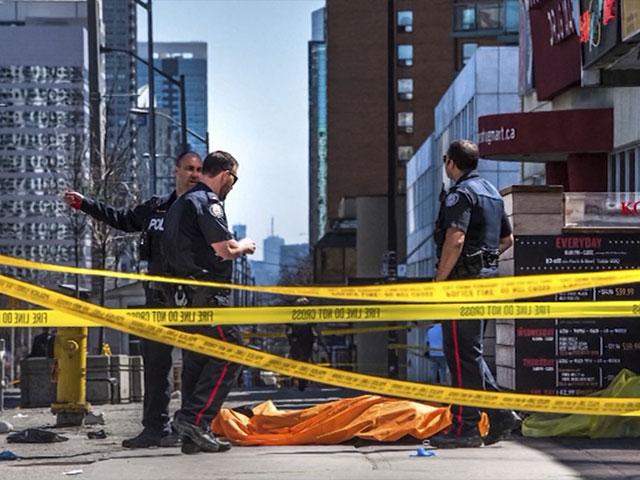 As Trudeau Makes Nice with ISIS, Canada Becoming Potential Base for Terror Attack on US
CBN News Email Updates