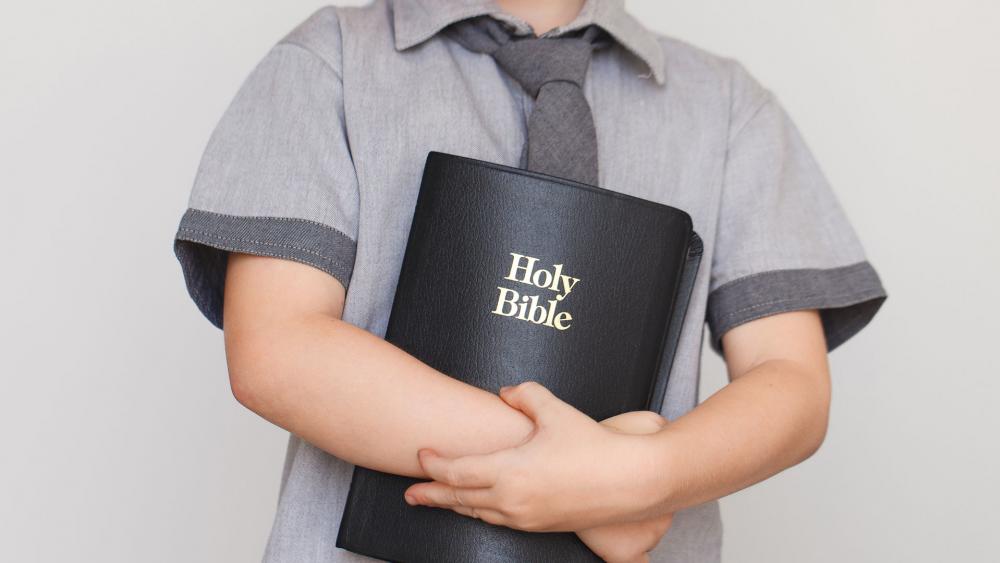 Book publishers are pleading with President Donald Trump to not impose what they are calling a “Bible tax.”

The United States and China have been in a trade war for months. The proposed U.S. tariffs are on $300 billion worth of Chinese goods and would impact many different industries, including all printed materials.

The proposed tax would hit Bibles and children’s books, which are primarily made in China. The companies that produce materials in China claim that they produce their materials in China because of the “unique paper, printing technology and skills needed,” according to Bloomberg.

During a seven-day hearing this week, companies affected by the tax and trade group officials appeared before the U.S. International Trade Commission to share their testimonies.

Mark Schoenwald, the chief executive officer of HarperCollins Christian Publishing, appeared before the panel of officials at the trade commission to plead the case of the publishers.

“We believe the administration was unaware of the potential negative impact these proposed tariffs would have on Bibles and that it never intended to impose ‘a Bible tax’ on consumers and religious organizations,” Schoenwald said.

If implemented, the tariff would consequently force the publishing group to raise their prices, which would lead to a Bible shortage, that would not only hurt Christian booksellers, but also ministries, churches, nonprofits, and other religious organizations, according to Schoenwald.

Daniel Reynolds, the CEO of Workman Publishing Co. in New York also appeared before the panel of officials. Reynolds pointed out that the companies can’t move production to other countries, because China has waterproof and nontoxic materials that other’s do not have.

“If tariffs are imposed, there will be fewer books available to American kids,” he said.

He also added that China already had invested so much money in the needed equipment to make the necessary materials.

According to M. Luisa Simpson, the vice president for global policy at the Association of American Publishers, the capacity for publishers to U.S. printers has been close to impossible since the 1980s. She pointed out that publishers try to use U.S. printing companies when possible, but it is difficult because of the thin profit margins.

If publishers are forced to switch where they print, prices would increase, which would ultimately lead to discounted books, and companies, Simpson said.

Stan Jantz, head of the Evangelical Christian Publishers Association hopes that President Trump will realize how much potential damage these tariffs could have. Jantz cited Trump’s broad support from evangelicals, saying that he hopes the president will reconsider.

“I know there’s a great interest in the area of religious freedom and access to religious goods on the part of the administration,’’ Jantz said after he gave his testimony to the panel. “We do hope that there would be an openness and strong consideration for Bibles in particular and also for books.’’