It’s an Intimidating Age for Christians. Here’s How to Respond... 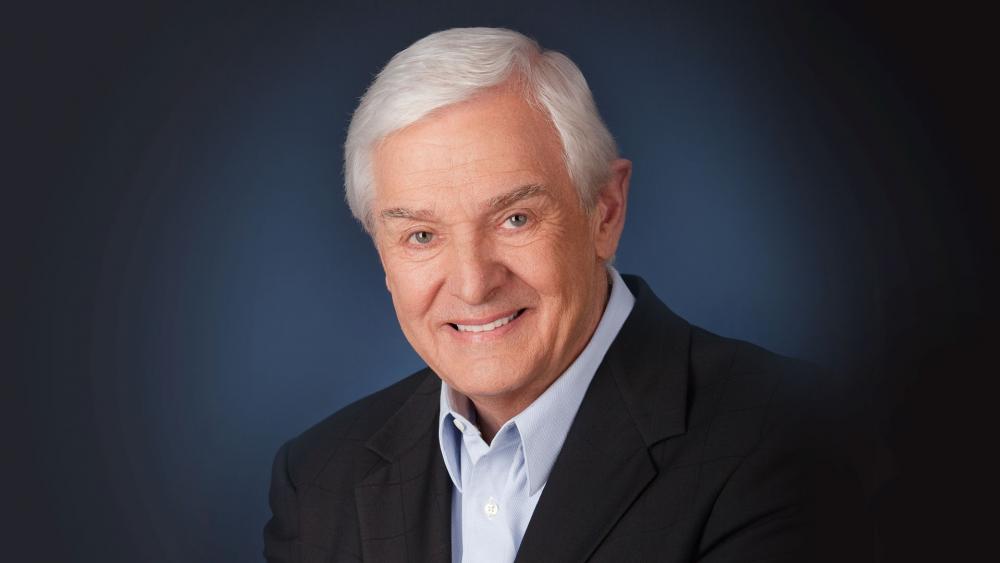 Make no mistake, the world is trying to intimidate and marginalize Christians. Some nations use overt persecution to browbeat believers. A recent story about the growing Christian movement in Iran, where many are turning to Christ, said the government is using every means possible to intimidate Christians and potential converts to Christianity. In the Western world, atheists and secularists have created a culture that belittles the followers of Christ in an ongoing effort to bully—yes, I’ll use that word—us into silence.

But what’s new? In the book of Acts, the establishment was upset by Peter’s sermon on the Day of Pentecost and the three thousand new believers who came to Christ. Acts 4 says, “Now as [Peter and John] spoke to the people, the priests, the captain of the temple, and the Sadducees came upon them, being greatly disturbed that they taught the people and preached in Jesus the resurrection from the dead. And they laid hands on them, and put them in custody” (verses 1-3).

The next day, those who condemned Jesus called the disciples before them, expecting to find the same Peter who had run from the Lord and denied knowing Him. Instead, they found a different Peter, a Spirit-filled man who would not be intimidated. The account says, “Now when they saw the boldness of Peter and John, and perceived that they were uneducated and untrained men, they marveled. And they realized that they had been with Jesus” (verse 13).

What a great verse! Our culture doesn’t know what to do with people who won’t be intimidated. They marvel at us and recognize we’ve been with Jesus.

Being bold doesn’t mean we’re angry, rude, abrasive, or insulting. Please hear me when I tell you that boldness does not equal a biting or disparaging attitude. Remember what I said in the article about humility. We’re to be gracious, treating others with respect and love. There’s a dignity to discipleship. But neither are we timid or easily silenced.

If you’re having trouble finding the balance between boldness and humility, look to Jesus. When he stood before his accusers, he was poised, strong, confident, and unintimidated. He wasn’t controlled by the mob or ruffled by the rulers. Yet no one could accuse him of being rude. Even in death he was a portrait of dignity. Though battered and beaten, he was bold and unbroken.

From the example of Christ and his disciples, let me offer this definition: Boldness is being undaunted in one’s determination without being unhinged in one’s disposition. Solomon put it well when he said, “The wicked flee when no one pursues, but the righteous are bold as a lion” (Proverbs 28:1).

In a world that scorns and belittles believers, how can we learn the boldness of Christ?

First, be convinced of the truth.

Second, pray for courage. When the disciples were threatened with beatings and prison, they prayed a simple plea: “Lord, look on their threats, and grant to your servants that with all boldness they may speak your word” (Acts 4:29). Even the apostle Paul, stalwart as he was, needed prayers along this line, saying, “[Pray] for me, that utterance may be given to me, that I may open my mouth boldly to make known the mystery of the gospel, for which I am an ambassador in chains; that in it I may speak boldly, as I ought to speak” (Ephesians 6:19-20).

Fourth, trust God to use your witness. I don’t say this lightly, but it doesn’t matter whether we live or die, so long as Christ is glorified. The apostle Paul told the Philippians he never wanted to be ashamed of his stand for Christ, “but with all boldness, as always, so now also Christ will be magnified in my body, whether by life or by death” (Philippians 1:20).

It’s great to be bold for Christ and His Kingdom, so don’t let the world push you into its mold or silence your witness for him. Be filled with the Spirit and speak the Word with boldness.

Dr. David Jeremiah is among the best known Christian leaders in the world. He serves as senior pastor of Shadow Mountain Community Church in El Cajon, California and is the founder and host of Turning Point. Turning Point‘s 30-minute radio program is heard on more than 2,200 radio stations daily. A New York Times bestselling author and Gold Medallion winner, he has written more than fifty books.