Prince William: It Would Be 'Absolutely Fine' if My Children Came Out LGBTQ 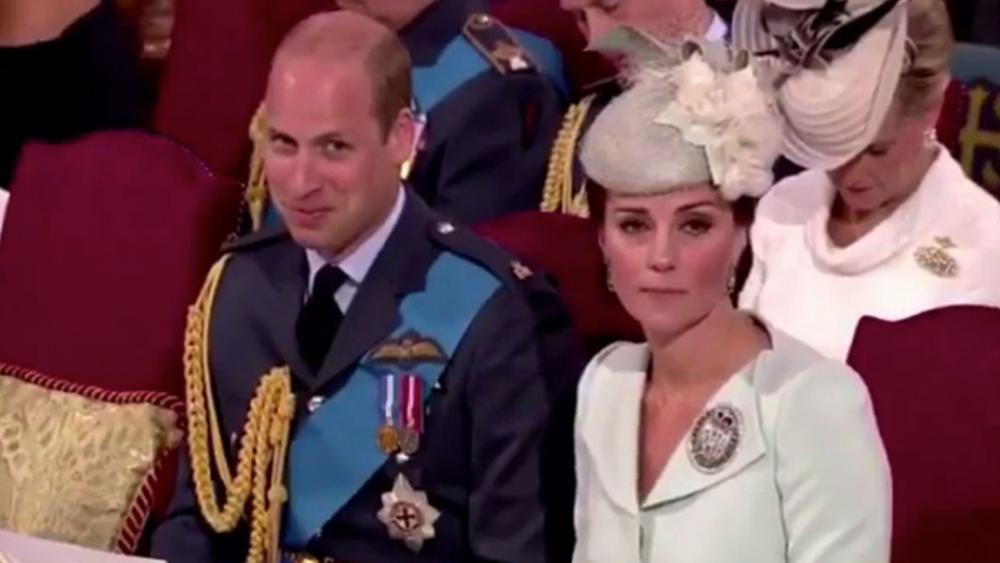 The Telegraph reports that the future king made his comments during a visit with the Albert Kennedy Trust (AKT), a charity that works with homeless youth in London. The charity said it was the first time a member of the royal family visited an LGBTQ youth charity.

When asked how he would react if one of his three children came out as LGBTQ, William said it would be "absolutely fine by me."

"I'd fully support whatever decision they make, but it does worry me from a parent's point of view how many barriers, hateful words, persecution and discrimination that might come. That's the bit that troubles me a little bit," he said.

The prince added that he had already discussed the matter with his wife, and the two would fully approve of an LGBTQ lifestyle for their children.

"It worries me, not because of them being gay," the prince added. "It worries me as to how everyone else will react and perceive it and then the pressure is then on them."

"I think communication is so important with everything, in order to help understand it you've got to talk a lot about stuff and make sure how to support each other and how to go through the process," William added.

Prince Williams isn't the only royal bending over backward to express his pro-LGBT support during gay "pride" month.

The Duke and Duchess of Sussex, Prince Harry and Meghan Markle, also "proudly" expressed solidarity with the LGBTQ community.

"We stand with you and support you. Because it's very simple: love is love," the pair said on their official Instagram account.