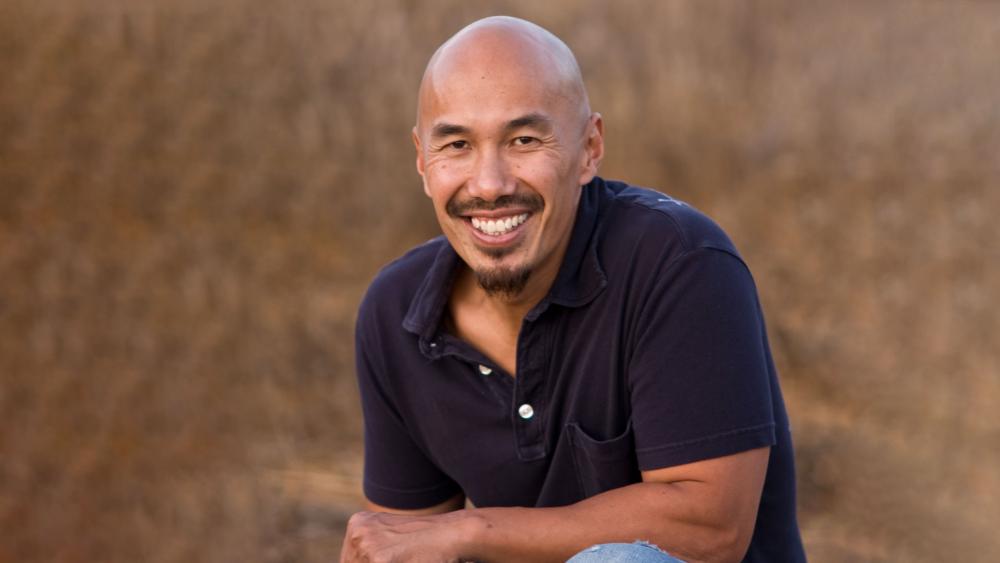 Evangelist Francis Chan told pastors this week they must set aside their own personal agendas and allow Jesus to lead their churches.

The evangelist warned against the dangers of making church like a "wave pool" at a water park  – fun, but "so different from real surfing."

"As long as we're OK in the wave pool and create a little bit of excitement, we're not going to get to see the things we see in (the Bible)."

Chan, who has planted many churches and is an internationally-renowned minister, is often critical of how modern churches treat the gospel.

Last year, he released a documentary under his "Letters to the Church" series on YouTube calling out Christians for their "consumerism" mentality.

"One of our elders called it pastoral malpractice… we are actually ruining people by making them consumers. Because you're supposed to be turning them into servants," Chan says in the documentary.  "We don't come to be served.  We serve and give our lives as a ransom for many. It's at the core of what we understand it means to follow Jesus Christ.  And we've twisted it and it's evil."

Chan believes the church can change by repenting and honoring God.

"You know what, we can change...We've got to give God the glory he deserves and we've got to be willing to suffer whatever we need to suffer to walk away from our sin, to confess Jesus as Lord and Savior, because we believe what the disciples did – that Jesus rose from the dead," he urged. 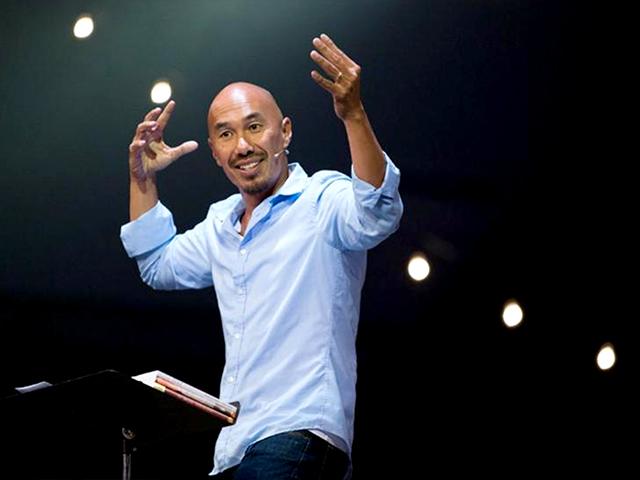 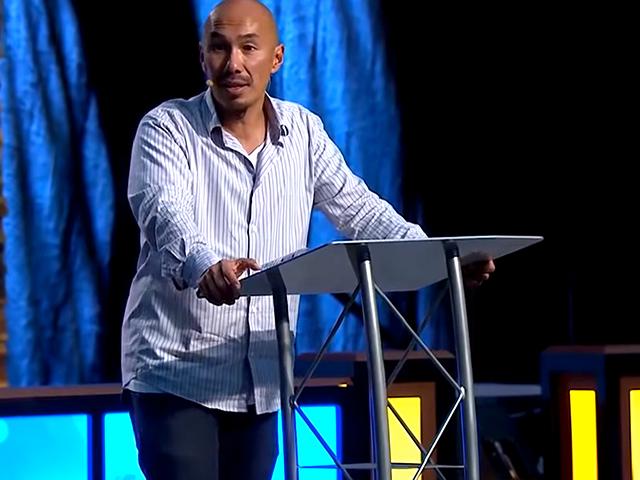