More Than 1,000 Feared Dead: Cyclone Idai Could be Deadliest Storm to Ever Strike Mozambique 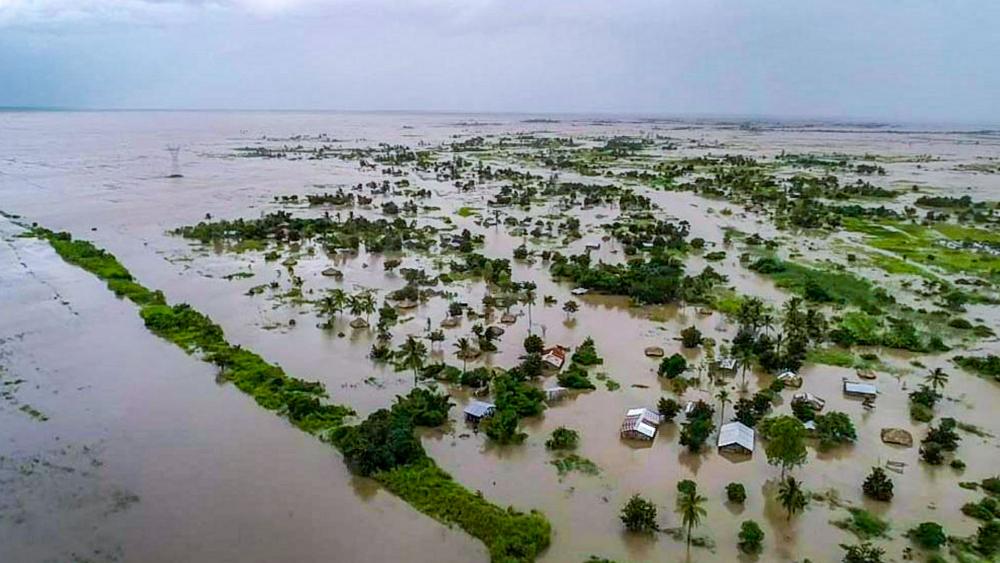 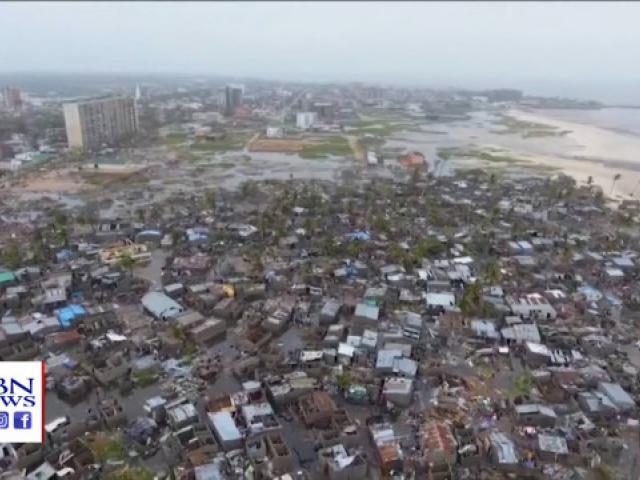 More Than 1,000 Feared Dead: Cyclone Idai Could be Deadliest Storm to Ever Strike Mozambique

More than 1,000 people are feared dead after Cyclone Idai slammed into Mozambique four days ago.

Now it's a race against time as aid is being rushed into the African nation.

Cyclone Idai could prove to be the deadliest storm in generations to hit this poor nation of 30 million people. It has submerged entire villages and left bodies floating in rapidly rising floodwaters that have created "an inland ocean" some 30 miles wide, endangering many thousands of families.

"In all my life I have never seen such a storm like this," said Enia Joao, the mother of three children.

It took days for the scope of the disaster to become clear, in a nation with a poor communication and transportation network and a corrupt and inefficient bureaucracy.

The Red Cross says that 90 percent of the central port city of Beira has been damaged or destroyed.

With winds of 125 miles an hour, the cyclone cut off electricity, forced the airport to shut down and cut off road access to the rest of the country.

In the village of Praia Nova, poorly constructed homes were wiped out. Local people say they have lost everything.

"Other years (there have been) storms, but not like this year," one survivor said. "This year was the worst ever. washing away homes, clothes, food and leaving us with nothing."