Pope: Abortion is Never OK, Equates It to “Hiring a Hitman” 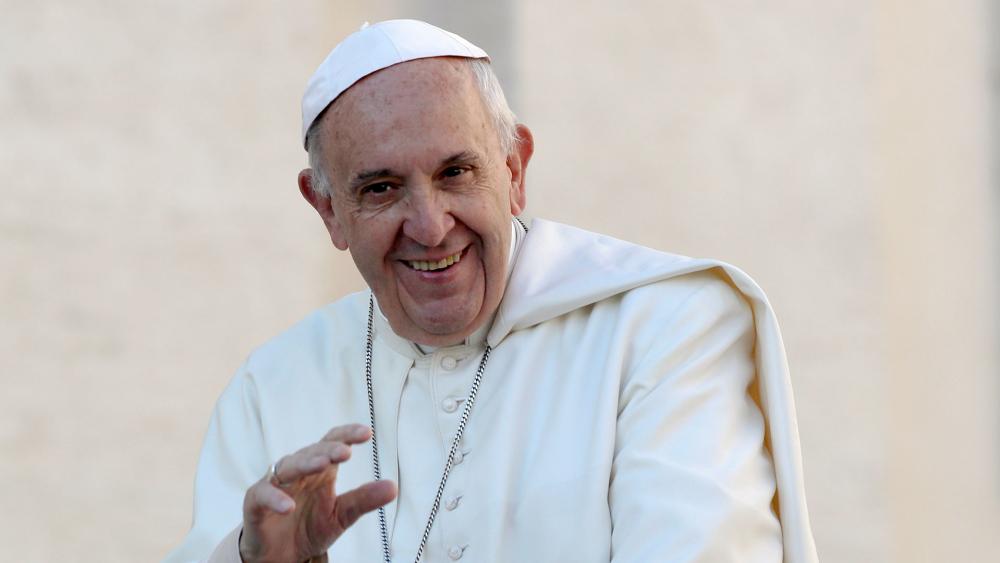 VATICAN CITY (AP) — Pope Francis said Saturday that abortion can never be condoned, even when the fetus is gravely sick or likely to die, and urged doctors and priests to support families to carry such pregnancies to term.

Speaking to a Vatican-sponsored anti-abortion conference, Francis said the opposition to abortion isn’t a religious issue but a human one.

Francis denounced decisions to abort based on prenatal testing, saying a human being is “never incompatible with life.”

Even those babies destined to die at birth or soon thereafter deserve to receive medical care in the womb, Francis said, adding that their parents need to be supported so they don’t feel isolated and afraid.

While one can argue about using medical resources this way, there is value to it for the parents, he said.

“Taking care of these children helps parents to grieve and not only think of it as a loss, but as a step on a path taken together,” Francis said.

Francis has spoken out strongly against abortion but also has expressed sympathy for women who have had them and made it easier for them to be absolved of the sin of abortion.

His comments come as the abortion debate is again making headlines in the U.S. with state initiatives seeking to restrict the procedure. 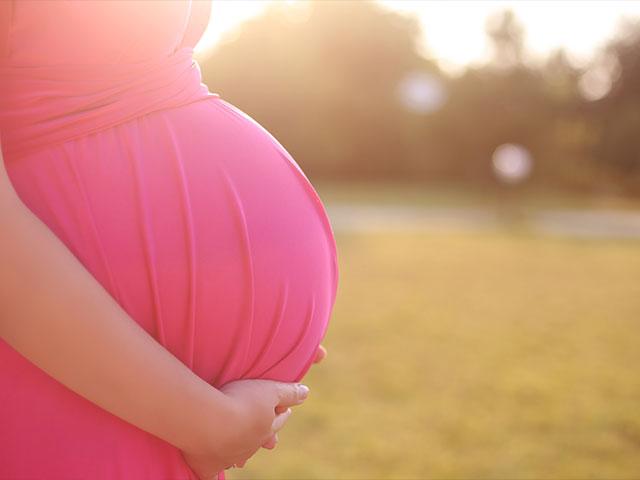 'I Stood My Ground': Mom With Cancer Kept Her Baby Despite Abortion Guidance, Both Are 10 Years Healthy