What the Sin of Exclusivity in Church Looks Like 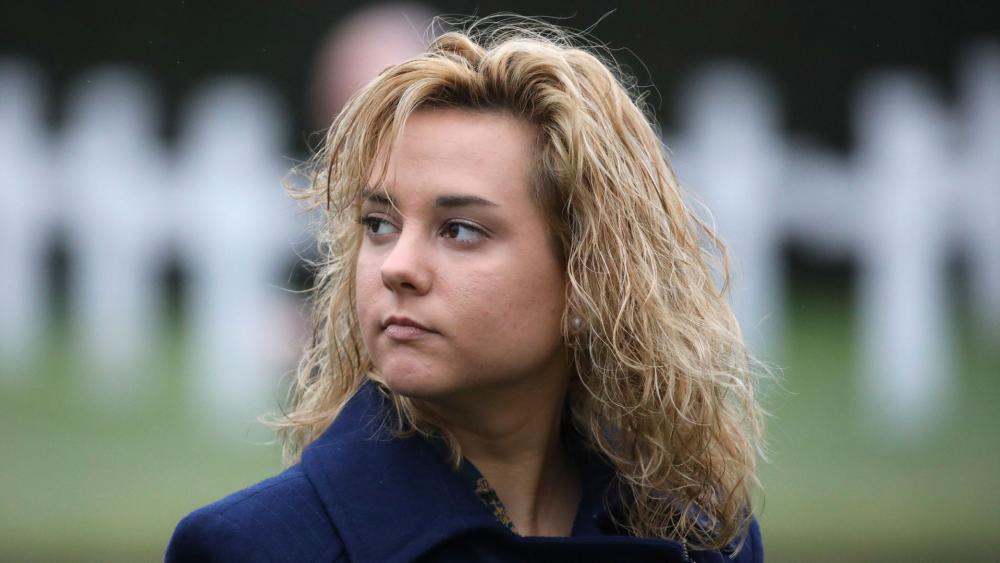 The German Lutheran pastor, Dietrich Bonhoeffer, wrote extensively on the importance of diversity in the church. We can learn from his example and take his messages to heart today.

Diversity has always been a crux of the gospel message. In 1 Corinthians 11, Paul admonishes the Corinthian church for treating their community meals as a place to separate the rich from the poor.

“In the first place, I hear that when you come together as a church, there are divisions among you, and to some extent, I believe it…So then, my brothers and sisters, when you gather to eat, you should all eat together." (1 Corinthians 11:18,33 NIV)

He sees this as a problem because of the lack of inclusivity within the church. The sacred meals are being used as a place where some people are considered better than others. Paul is disgusted by this, as he knew Jesus would be.

During the rise of the Nazi regime in Germany, the Aryan Paragraph was introduced to exclude Jews from certain areas of life. When this began to affect the Evangelical Church in Germany, pastors had to decide how they would respond to the government’s move to exclude Jewish Christians from the clergy and church community.

The German Lutheran pastor, Dietrich Bonhoeffer, was involved in anti-Nazi resistance. When he heard of these divisive and racist actions being taken by the Nazis, he spoke out against them. This eventually led to the splitting off of the Confessing Church from the Nazi attempt to create a pro-Nazi Protestant Reich Church.

We can see that the split ultimately began with the knowledge of exclusivity–and the view from those like Bonheoffer that this was entirely contrary to the message of the Gospel.

“This is the very point where it must be made crystal clear: here is where we are tested as to whether we know what the church is. Here, where the Jewish Christian whom I don’t like is sitting next to me among the faithful, this is precisely where the church is.” (The Aryan Paragraph in the Church)

Bonhoeffer saw church as a place that challenged the status quo, that called into account and made people answer for the impurities of their human nature.

Additionally, he wrote, “The exclusion of the Jewish Christians from our communion of worship would mean: The excluding Church is erecting a racial law as a prerequisite of Christian communion. But in doing so, it loses Christ himself, who is the goal of even this human, purely temporal law.” (The Jewish‐Christian Question as Status Confessionis)

Church should be a place where our prejudices are to be put to the side, where we are meant to find common ground in the reality that we are all sinners. It is a place to seek after Christ, alongside fellow Christians doing the same.

We come to the cross as equals, all in need of forgiveness.

LightWorkers’ mission is to create engaging, uplifting and inspirational content that breaks through the clutter, building a community of sharing and igniting a movement in the real world that motivates people to celebrate and share the good all around them. Find out more at https://www.lightworkers.com/.