The Oracle Hits #1: Jonathan Cahn Explains Prophetic Mysteries, How Jubilee Is Tied to Trump and Jerusalem 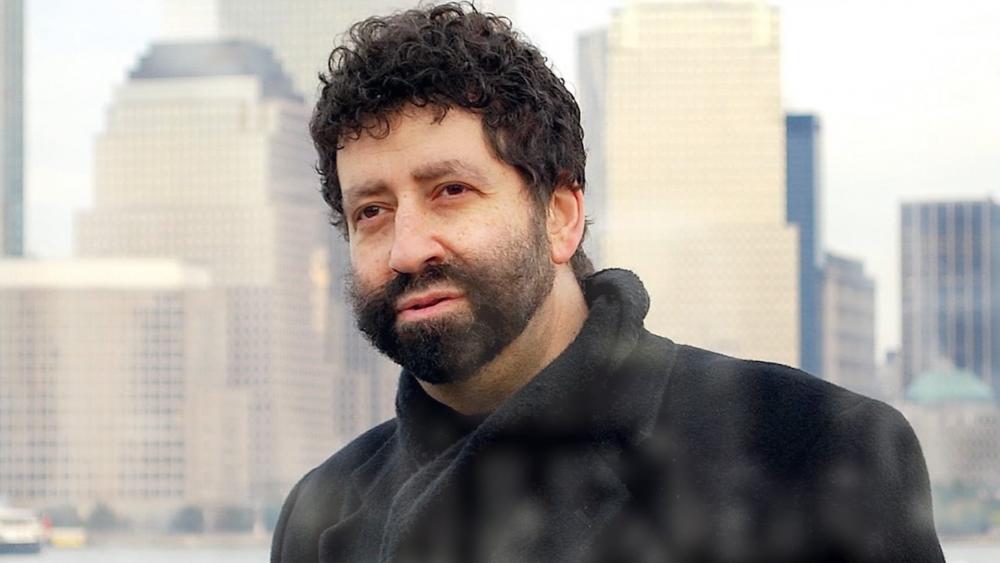 6088092537001
The Oracle Hits #1: Jonathan Cahn Explains Prophetic Mysteries, How Jubilee Is Tied to Trump and Jerusalem

Jonathan Cahn's brand new book The Oracle is flying off shelves as readers once again show a huge interest in prophecy and biblical mysteries that point to the end times.

So what's all the interest about? The Oracle examines what Cahn calls the Jubilean mysteries, told in a fictional format but tied to biblical themes playing out in modern times.

Cahn says the connections to the idea of the Jubilee include mysteries that run from Mark Twain to Moses, from King Nebuchadnezzar to Donald Trump, from the fall of empires to the rise of America.

In an extensive interview on the 700 Club, he talks about where President Trump fits into this Jubilee concept – which is an event that takes place every 50 years. Leviticus 25 explains, "You shall then sound a ram's horn abroad on the tenth day of the seventh month; on the day of atonement you shall sound a horn all through your land. You shall thus consecrate the fiftieth year and proclaim a release through the land to all its inhabitants. It shall be a jubilee for you."

Referring to the establishment of the modern state of Israel, Cahn explains, "The one thing that Israel didn't get – in the Jubilee, you get the legal right to your land, you're recognized – well Jerusalem was never recognized by the world. They refused it. And that lasted until Donald Trump gave the Jerusalem declaration saying we recognize it for the first time in modern times, for the first time since ancient times."

"When did it happen?" Cahn continues. "Well, what's the next Jubilee? If you do 1967 (when Israel recaptured Jerusalem) to 2017, and that's exactly when he did it (when Trump recognized Jerusalem as belonging to Israel)."

He points out that the trumpet is sounded to announce the Jubilee. "What does our president's name mean in English? It means the trumpet!" Cahn says.

CLICK HERE to Get Your Copy of The Oracle

Cahn's book describes a broad range of "mysteries" including: The Stranger, The Lost City, The Man With the Measuring Line, The Land of Seven Wells, The Number of the End, The Man in the Black Robe, The Prophet's Song, The Matrix of Years, The Day of the Lions, The Awakening of the Dragon, and more.

Ultimately, Cahn says The Oracle will reveal the secret that lies behind end-time prophecy and the mystery of the end of the age.

As with his previous books, The Harbinger and The Book of Mysteries, Cahn reveals the mysteries through a narrative. A traveler is given seven keys; each will open up one of seven doors. Behind each door lies a stream of mysteries. The reader will be taken on a journey of angels and prophetic revelations waiting to be discovered behind each of the seven doors. He believes these ancient secrets point to the world-changing events of modern times and revelations of what is yet to come.

Jonathan Cahn leads Hope of the World ministry, an international outreach of teaching, evangelism and compassion projects for the needy. He also leads the Jerusalem Center/Beth Israel, a worship center made up of Jews and Gentiles, people of all backgrounds, just outside New York City, in Wayne, NJ. He has spoken at the United Nations, on Capitol Hill and to millions of people around the world.