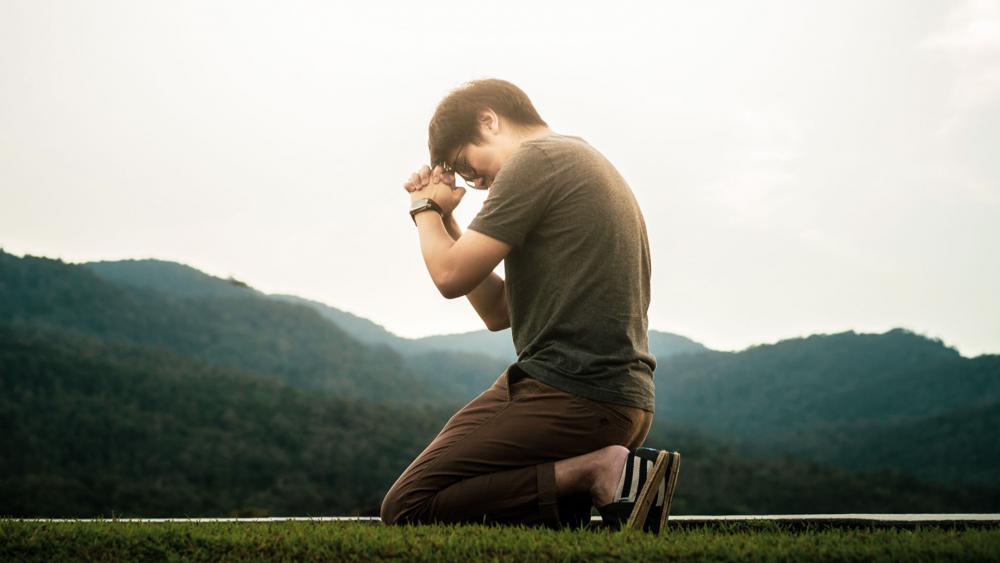 As the world continues to sludge through life in the midst of a global COVID-19 pandemic, the world's persecuted people of faith are easy scapegoats.

Experts at the US Commission on International Freedom (USCIRF) say during crises like this religious minorities are at greater risk.

Commissioner Jim Carr uses the example of the Shincheonji Church in South Korea. More than a million people have signed a petition calling for it to be banned after a member caught the coronavirus and unknowingly infected others.

"About a month ago they had a young adherent who went to church there, not knowing anything about the virus, with a fever. Later on, they learned that she had coronavirus and the government decided, after finding 10,000 of their citizens with the same virus, they attributed 5,000 to her. And in South Korea they were very tough on this small religious group, a very private group, they were ridiculed on social media and had a variety of problems," Carr told CBN News.

It's a similar story in other countries.

"I've got examples of something similar in Cambodia, and Pakistan, and around the world that religious minorities are being blamed for something they probably did not do," Carr added.

In contrast, he gives an example from his own community in Arkansas.

"There's a small church that had 25 or 30 people who, I think, went on a missions trip, or a couple of their members did, and they got the virus and nobody ever thought for a minute they did this on purpose and nobody blamed the virus in our community on them. As a matter of fact, we prayed for them," Carr noted.

"Where I live they just call that common sense," Carr said.

In America, many churches will be shuttered this Easter Sunday. For many Christians around the world hiding their faith is a matter of life and death and Carr says he agrees this is a moment when Americans can feel a sense of solidarity with the persecuted.

"I think it's a time right now for Christians to let their light shine. The little children's song, 'Don't hide your light under a bushel.' I think it's just very important now that we as Christians let our light shine," he explained.  "Care for the needy. Care for those who have been hit by this virus, and I think it's an opportune time for us to do something magnificent."