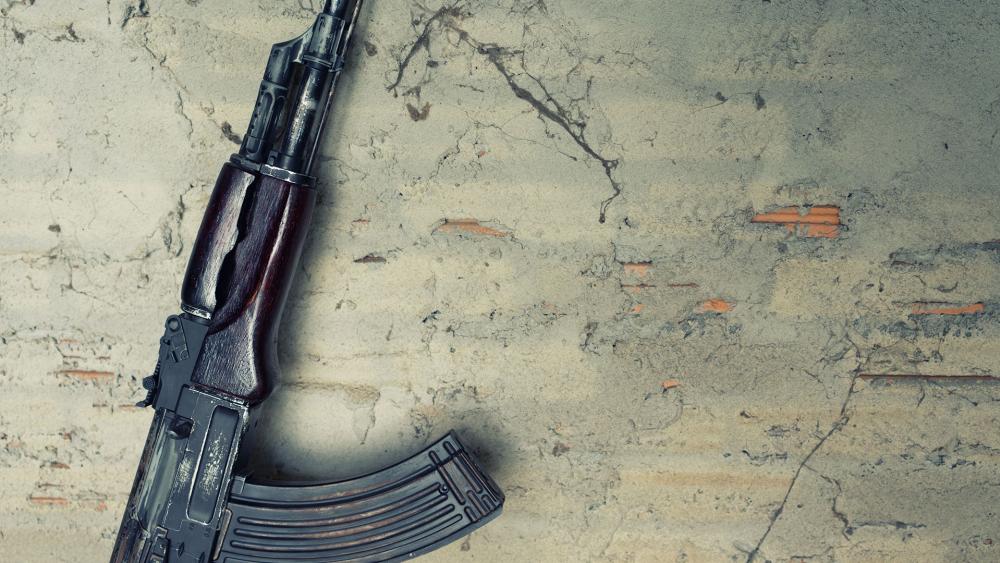 There have been reports of more violence against Christians by Fulani herdsmen in Nigeria's Kaduna state.

International Christian Concern (ICC) reports at least 18 people were killed and many others were abducted from seven villages.

The attacks were carried before Christmas and included the abduction of a pastor's wife on Christmas Eve.

According to the ICC, the attacks began on Dec. 17, when militants killed 10 people in the Gora Gan village of Zangon Kataf LGA. The same day, another group of Muslim extremists attacked the village of Kujeni Tudu, killing an elderly man.

On Dec. 19, militants kidnapped Rev. Luka Dani of the Evangelical Church Winning All located in the village of Galumi. He was later released on Dec. 23. Reports indicate Dani and his family have left the region.

Then on Dec. 21, Rev. Thomas James of Godiya Baptist Church located in Gwazunu was abducted by militants. The Fulani extremists also attacked and destroyed the nearby village of Gbaja Katarma, where they killed eight people.

On Dec. 24, Muslim militants attacked Rev. Luka Shaho of the Assemblies of God Church located in Ungwan Waziri, severely beating him. They kidnapped Mrs. Jumai Luka, the pastor's wife. She's still reported as missing, according to the ICC.

As CBN News has reported, the Fulani herdsmen, also known as the Fulani militia, are a semi-nomadic group herding cattle over vast areas, living in the central regions of Nigeria. The majority of the herdsmen are Muslim and have fought with Christian farmers over grazing land for centuries.

In a report released earlier this year, the International Society for Civil Liberties & Rule of Law (ISCLRL) estimated that more than 32,000 Christians have been killed by Islamic militants since 2009. 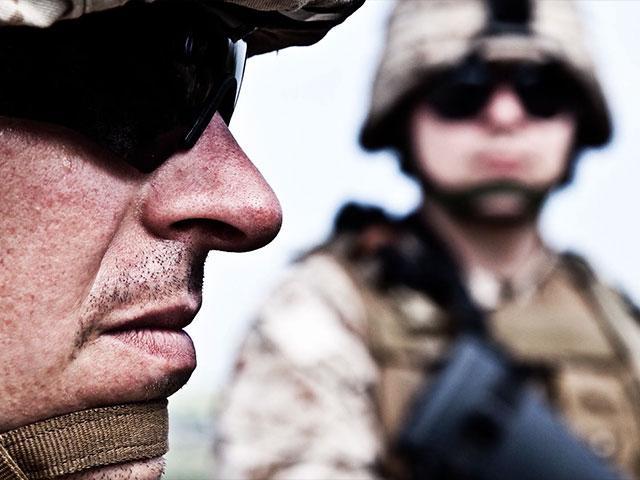