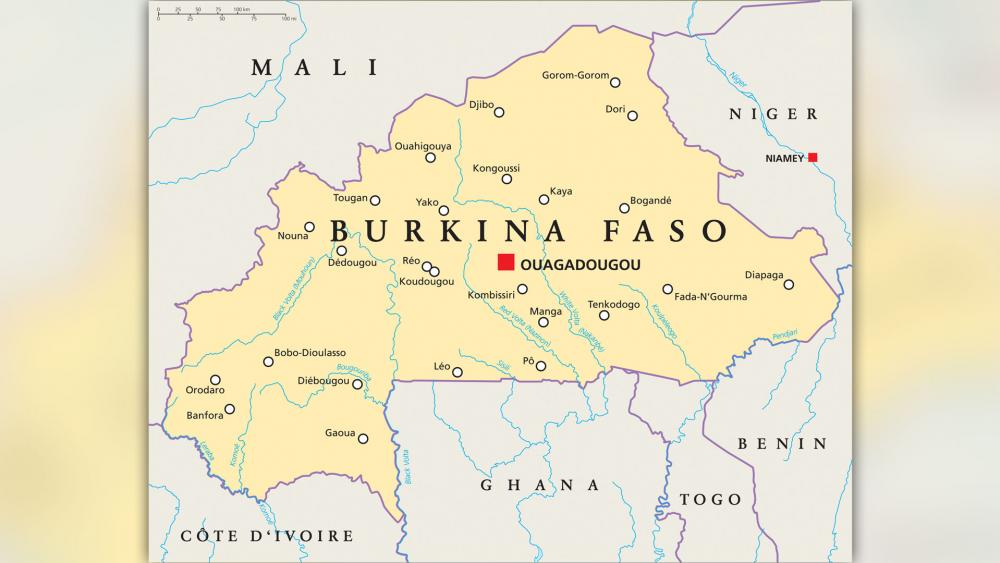 OUAGADOUGOU, Burkina Faso (AP) — Gunmen killed 24 civilians, including a church pastor, and kidnapped three others on Sunday in Burkina Faso, an official said. It was the latest attack against a religious leader in the increasingly unstable West African nation.

The mayor of Boundore commune, Sihanri Osangola Brigadie, said the attack occurred in the town of Pansi in Yagha province. The roughly 20 attackers separated men from women close to a Protestant church. At least 18 other people were injured.

"It hurt me when I saw the people," Brigadie said after visiting some of the victims in the hospital in Dori town, 180 kilometers (110 miles) from the attack. The gunmen looted oil and rice from shops and forced the three youth they kidnapped to help transport it on their motorbikes, he said.

Both Christians and Muslims were killed before the church was set on fire, said a government security official in Dori who spoke on condition of anonymity because they weren't authorized to speak to the media.

Attacks have targeted religious leaders in the area in the past. Last week, also in Yagha province, a retired pastor was killed and another pastor was abducted by gunmen, according to an internal security report for aid workers seen by The Associated Press.

U.N. Secretary-General Antonio Guterres strongly condemned the attack and called for the perpetrators this attack and others that preceded it to be brought to justice, U.N. spokesman Stephane Dujarric said.

The U.N. chief reiterated "the commitment of the United Nations to support Burkina Faso in the fight against violent extremism and the achievement of sustainable peace and development," Dujarric said.

Analysts are concerned that attacks against civilians, including against Christians, are increasing "at an alarming rate," said Corinne Dufka, West Africa director for Human Rights Watch. "Perpetrators use victims' links to government or their faith to justify the killings, while others appear to be reprisal killings for killings by the government security forces," she said.

More than 1,300 civilians were killed in targeted attacks last year in Burkina Faso, more than seven times the previous year, according to Armed Conflict Location and Event Data Project, which collects and analyzes conflict information.

The insecurity has created a humanitarian crisis. More than 760,000 people are internally displaced, according to the government. 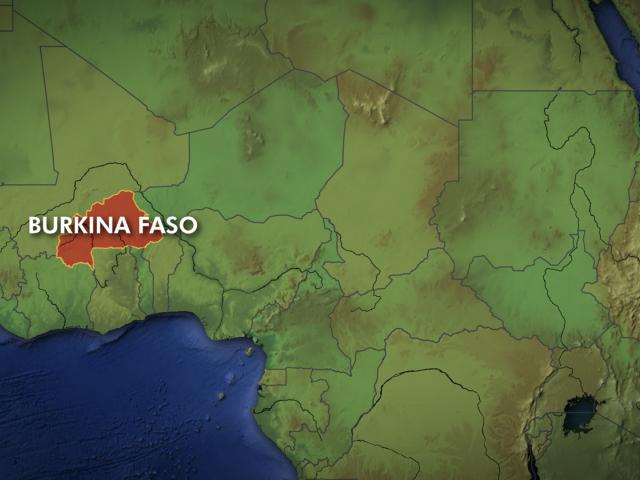