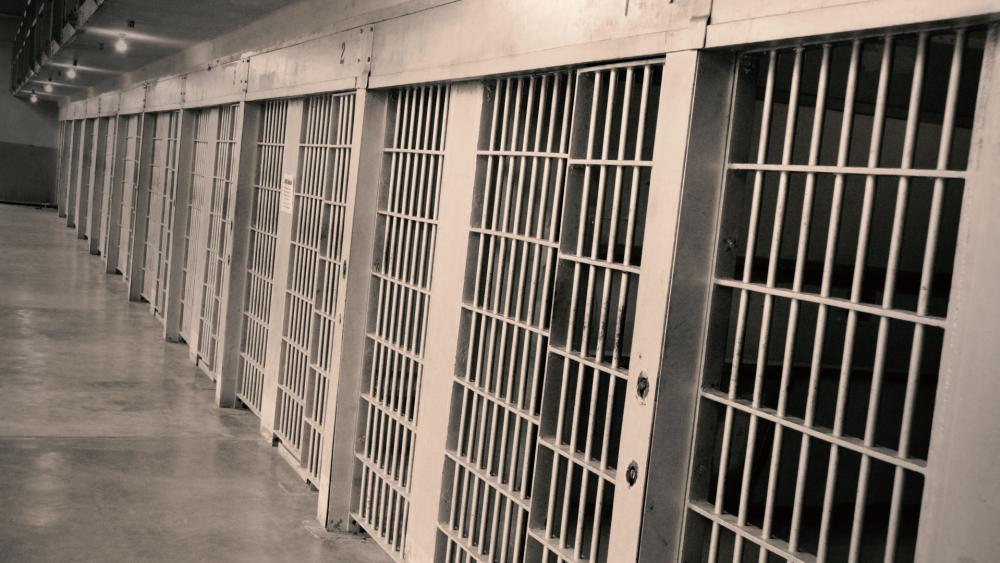 JERUSALEM, Israel – Iran has decided to extend the prison sentence of a recently imprisoned Christian convert due to his support for “Evangelical Zionist Christianity,” the persecution watchdog Article 18 reported.

Ismaeil Maghrebinejad, 65, was sentenced in January to three years in prison for “insulting Islamic sacred beliefs,” “propaganda against the Islamic Republic,” and “apostasy.” Maghrebinijad, whose daughter and son-in-law live in the United States, is a former Muslim who converted to Christianity. It is illegal to leave the Muslim faith in Iran.

Now, Maghrebinejad will face two extra years in prison following a hearing on Feb 27 for his “membership of a group hostile to the regime.”

Article 18 Advocacy Director Mansour Borji, says Maghrebinejad is a member of an Anglican church, and this labeling of him as evangelical shows that “such blanket labeling is inaccurately applied to any Christian arrested for their religious activities, as the revolutionary courts try to justify their violations of religious freedom.”

Maghrebinejad has 20 days to appeal.

Open Doors USA reports that Maghrebinejad is not a recent convert to Christianity but gave his life to Christ nearly 40 years ago and that he has been “harassed” by Iranian authorities for years.

Maghrebinejad is just one of many Iranian Christians who are persecuted each year.

Article 18 recently reported that nine Christian converts who were sentenced to five years in prison last year for committing “actions against national security” lost their appeals on Feb. 25. None of their attorneys were allowed to attend the hearing.

All nine were arrested last year between January and February.

Iran is number 9 on the Open Doors’ 2020 World Watch List, and Christians who worship in secret are frequently monitored and imprisoned for following Christ.