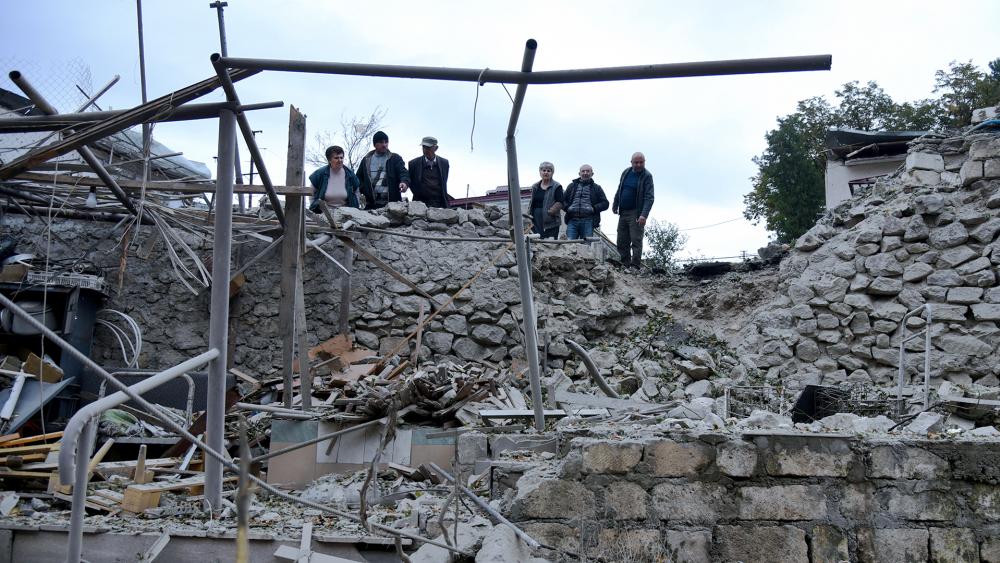 Men look at the damage in a residential area after shelling by Azerbaijan's artillery during a military conflict in self-proclaimed Republic of Nagorno-Karabakh, Sunday, Oct. 4, 2020.David Ghahramanyan/NKR InfoCenter PAN Photo via AP)
6208695790001
Armenia, Azerbaijan, Russia Sign Deal to End War Over Nagorno-Karabakh

JERUSALEM, Israel - Armenia, Azerbaijan, and Russia on Tuesday signed an agreement to end the six-week-old war between Armenians and Azeris.  The deal stops the latest round of fighting in a decades-old conflict.

Armenia’s Prime Minister Nikol Pashinyan called the deal “incredibly painful for both me and both for our people.”  He said the decision was based on “deep analyses of the combat situation” and warned the whole of Nagorno-Karabakh would have been lost.

The decades-old conflict re-ignited in September over Nagorno-Karabakh.  Azerbaijan claims the area although most living there are Armenian and part of one of the oldest Christian communities in the world.

The disputed area sits between the two countries.  When the Soviet Union fell in 1991, this self-governed region of Azerbaijan voted to join Armenia.

The conflict pitted often friendly powerhouses against each other. Turkey-backed Azerbaijan and provided military support while both Russia and Iran sided with Armenia.  One report said the Armenian army was outnumbered 5 to 1.

In Baku, the capital of Azerbaijan, the people celebrated and its president called it a great victory and a capitulation by Armenia.

The deal allows Azerbaijan to keep areas of Nagorno-Karabakh it seized during the war and Armenia agreed to leave several other areas in the next few weeks.

In the past few days, Azerbaijan captured one major city and was advancing towards the capital of Nagorno-Karabakh.  Thousands of Armenians fled the area, many with nowhere to go.

"What can a woman feel without a house, without belongings, without anything,” one Armenian woman told The Associated Press.

In the capital of Armenia, protestors stormed the parliament buildings, vowed to keep fighting, and said their leaders betrayed them.

The fighting pitted Christian Armenians and mostly Muslim Azeris against each other.  Many Armenians saw the war as an existential threat.

Thousands died in the six-week war and given the decades-long history of the region, it’s likely it may not be the end of the conflict. 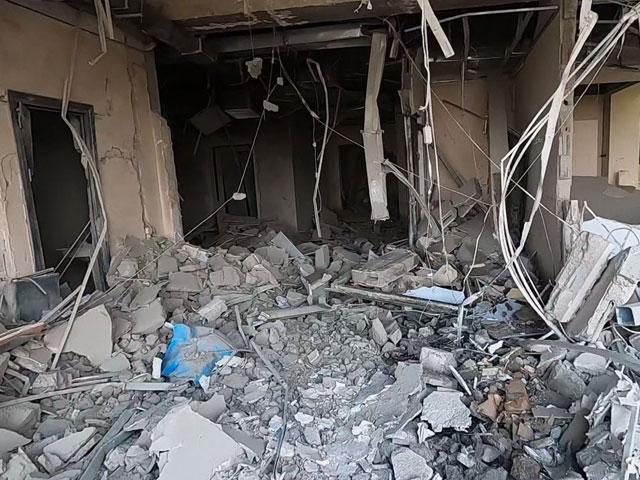 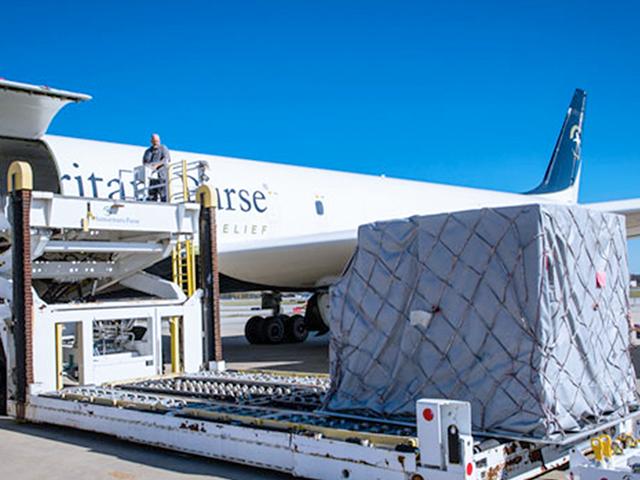