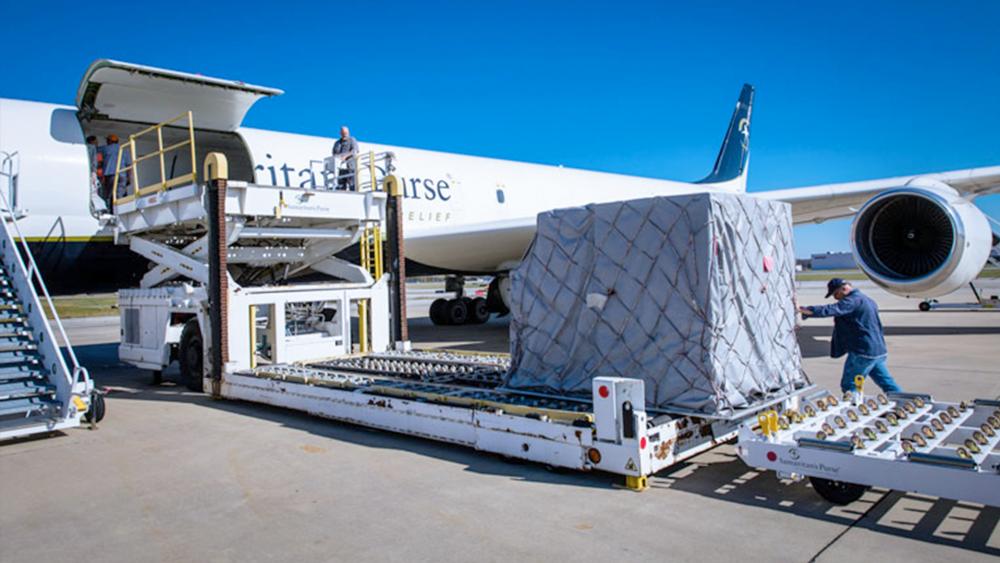 The charity organization said they will be delivering winter clothing to families who have fled the conflict between Armenia and Azerbaijan.  The two countries are fighting over the contested region of Nagorno-Karabakh, which is primarily populated by Armenians.

So far, it's estimated that casualties in the fierce fighting between ethnic Armenian and Azerbaijani armed forces have been high, and could total in the low thousands, according to several news outlets.

When the armed conflict broke out on Sept. 27, thousands of people fled their homes and villages in the Caucasus mountains. Samaritan's Purse reports their team is bringing in more than 11 tons of winter clothing and blankets, which will be enough for 500 families. With the local weather now dipping in the 30s, the supply of boots, coats, hats, gloves, socks, and thermal underwear will be especially welcomed.

"The conflict between Armenia and Azerbaijan is heartbreaking. Families are caught in the crossfire of a brutal war, and thousands have been forced to flee," said Franklin Graham, president of Samaritan's Purse. "Samaritan's Purse is bringing critical relief to people in need—reminding hurting families that they are not alone and that God loves them. Please pray for God's protection as families seek to escape the conflict, and for our teams as they help in Jesus' Name."

It is estimated some 80,000 people have traveled to Armenia's capital of Yerevan, staying with friends and relatives. This influx of refugees is making food and other necessities difficult to acquire.  Samaritan's Purse said it is already working with a partner to distribute boxes of food to families in the city.

Besides helping families in Armenia, the charity is also talking with government officials in Azerbaijan about bringing in emergency supplies to that country as well.