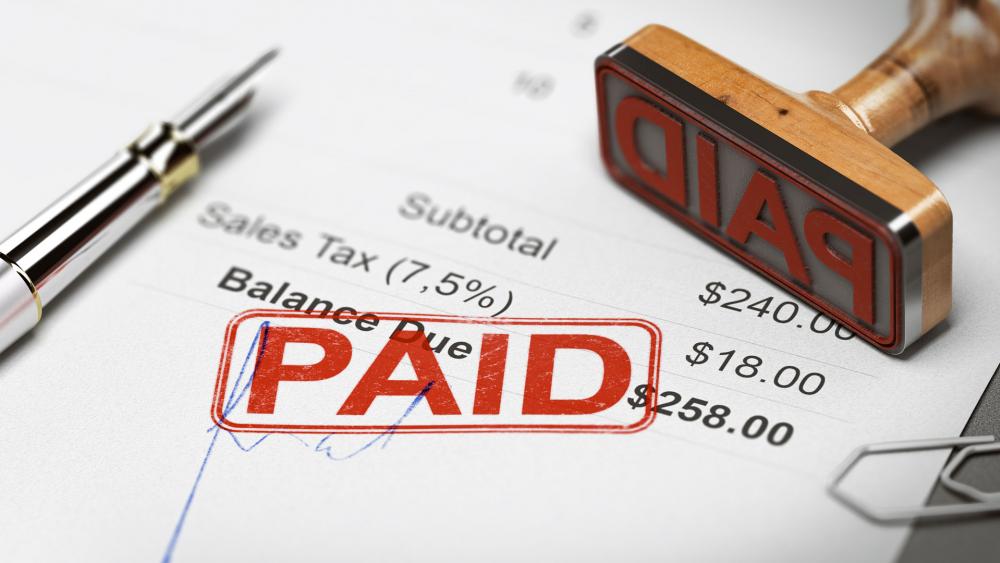 It was last November that the pastors of VIVE Church based in Palo Alto, California, first shared with members their vision to help pay off medical debt smothering the lives of millions of people.

VIVE's Lead Pastors, Adam and Keira Smallcombe, had learned that if they joined forces with a non-profit called RIP Medical Debt (RIP), they could exponentially multiply the impact of their donations to help more people struggling to pay off their medical debt.

"For many people, severe financial debt is a type of modern-day slavery imprisoning whole families and even generations into a cycle of poverty," VIVE's Lead Pastor Adam Smallcombe stated.

"As the church and as Christians, our mandate is to liberate people from all kinds of oppression because only free people can truly free people. That's why we felt as leaders it was necessary to bring this initiative to our church and they responded with bold faith and generosity," he said.

"The response was immediate," Katrina Macaraeg of VIVE Church told CBN News. "Everyone was generally excited and happy to be part of it."

The enthusiasm of church members for the challenge is evident in the results. VIVE Church raised and donated $100,000 to the cause, and partnering with RIP, helped eliminate nearly $20 million of medical debt in Cook County in Chicago where they have one of their ten offshoot churches.

So how does it all work? RIP https://ripmedicaldebt.org/  purchases the medical debts of those who qualify for relief (those at or below two times the federal poverty level, whose debts are five percent or more of their gross annual income or who are insolvent) in large, bundled portfolios on the secondary debt market for a fraction of their face value. One dollar donated to RIP, on average, abolishes $100 of medical debt – allowing for donors to have an outsized, positive impact on the growing crisis of American medical debt.

The need is indeed formidable. Forty-one percent of working-age Americans are paying off medical debts or struggling to do so. An additional 7 million elderly adults struggle to pay medical bills. Two-thirds of personal bankruptcies cite medical debt as a key factor.

For VIVE church alone, the challenge was daunting. But their congregation caught the vision of multiplying their donations, with the result of freeing many, many people who otherwise had no hope of ever digging themselves out from under their debt.

Locally, VIVE's donation specifically went in support of the For Chicago campaign, a coalition of local businesses, organizations, and individuals working together to pay off the ambitious goal of $78 million worth of medical debt for 71,000 Cook County families.

"We know that for the many people and families that live under the daily pressures of medical debt, this season has only created a deeper feeling of uncertainty and fear," said VIVE Chicago's Campus Pastor Adam Hahn.

"And while there are still many unknowns in our community, one thing we do know is that freedom is for everyone. We simply want to remind people that they are seen, they are heard, and that Chicago needs them. Every person has full access to grace," he said.

The Bible tells us that the borrower is a slave to the lender.  But this week and next a first round of relief letters will be sent to Cook County's debtors from VIVE's donation - 13,902 people can expect to receive a yellow, branded RIP envelope letting them know their debt(s) have been canceled. (For a total of $10,587,572 abolished this week alone.)

That's a lot of freedom for a relatively small initial amount of money.

Macaraeg says she doesn't know if VIVE will do the same kind of project in the future, but that the church is thrilled with the results of this venture and is always looking for more opportunities to serve communities in need.