'I Rebuke You Corona': Nepalese Pastor Given 2-Year Jail Sentence for Praying for Healing From COVID 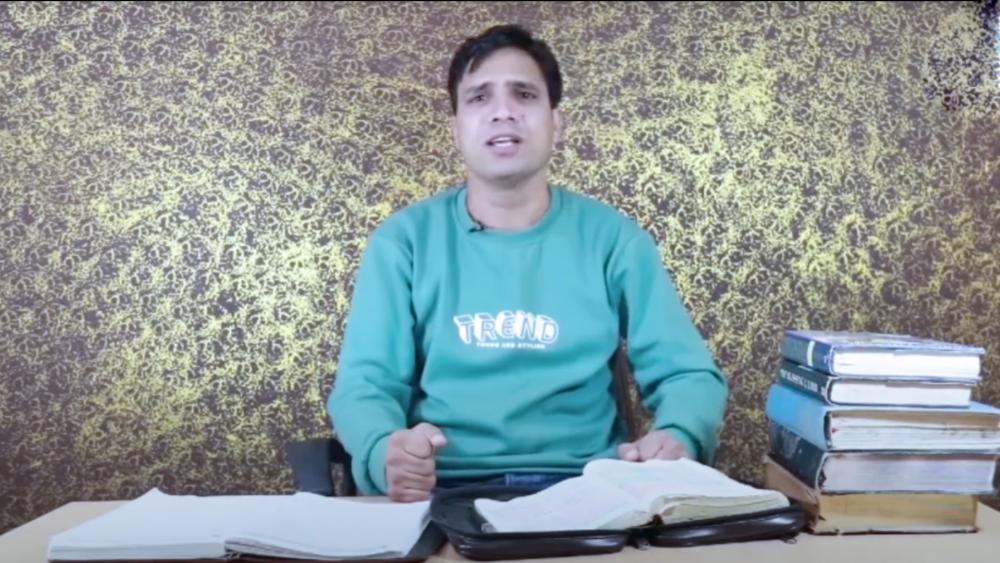 A Christian pastor in Nepal was convicted of violating the country's anti-conversion law after he prayed for healing from COVID-19.

According to International Christian Concern (ICC), Pastor Keshav Acharya was brought before the District Court in Dolpa on Nov. 30 where he was sentenced to two years in prison and fined $165.

The pastor was first arrested on March 23 after a YouTube video of him praying went viral.

He was released on bail one month after his arrest but was swiftly detained again by authorities, despite not having a warrant.

"We here at International Christian Concern are deeply concerned by the conviction of Pastor Acharya," said William Stark, ICC's Regional Manager for South Asia. "For more than a year, authorities in the Dolpa District have seemed bent on convicting Pastor Acharya of something and punishing him for simply being a Christian pastor. Since the new constitution was adopted in 2015, Nepalese Christians have been concerned that Article 26 and its enacting laws would be used to target their community."

He added, "Nepalese Christians again have seen their fears realized. Nepal's sweeping anti-conversion law must be repealed if religious freedom is truly a right to be enjoyed by the country's citizens."

Proselytization is a serious offense in Nepal since the adoption of a new constitution six years ago.

Article 26 (3) of the new constitution says, "No person shall behave, act or make others act to disturb public law and order situation or convert a person of one religion to another or disturb the religion of other people … such an act shall be punished by law."

"CSW is deeply disappointed by the conviction and harsh punishment imposed upon Pastor Keshav Raj Acharya, and we continue to assert that the charges against him are unjust," said the group's founder and president, Mervyn Thomas.

"The fact that the pastor was immediately arrested after he was found guilty, in violation of the Criminal Procedure Code, highlights the Nepalese authorities' disregard for due process and legal procedure, and we urge the Supreme Court to condemn this unfair treatment of the pastor. We continue to call for Pastor Keshav's full acquittal and immediate and unconditional release."

Nepal is ranked 34th on Open Doors USA World Watch List of countries where it is most difficult to be a Christian.