A Lesson From Esther, for Such a Time as This 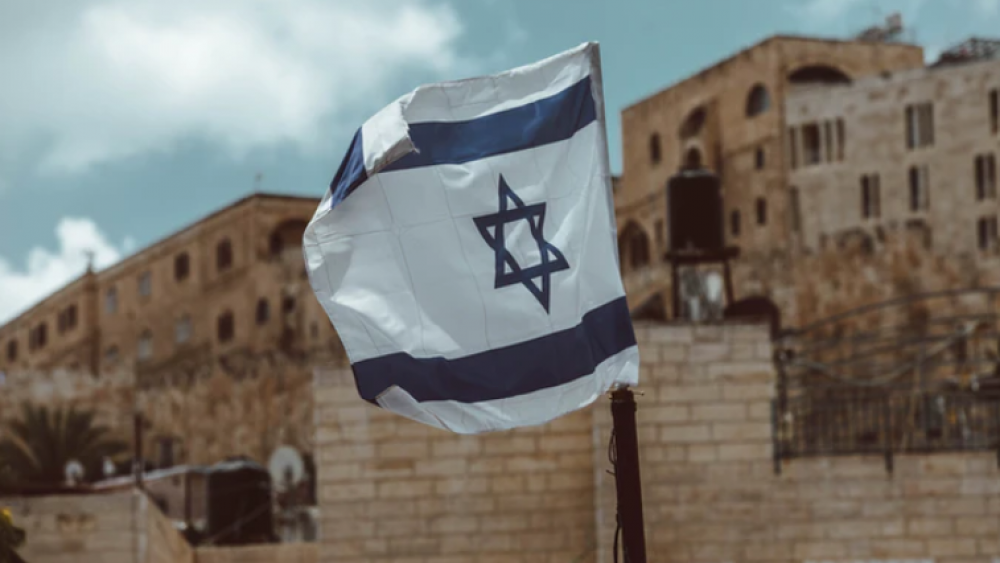 This week, Jews around the world will celebrate the Holiday of Purim, which commemorates events chronicled in the biblical book of Esther. In our darkest days, if understood correctly, this fascinating story can serve as a beacon of hope and an inspiring call to action. The message of Esther is more relevant today than ever before.

The story takes place more than 2,000 years ago, while the Jewish people lived in Persian exile under the rule of King Xerxes. The king chose Esther, a young Jewish orphan, to be his wife. Under the direction of her Uncle Mordecai, Esther kept her Jewish identity secret. While Esther was queen, a wicked man named Haman plotted to kill all the Jewish people, and through a series of deceptions was granted permission by the king to do so.

Mordecai informed Esther of the threat and instructed her to go before the king and beg for mercy for her people. But Esther knew that anyone who appeared before the king without being summoned would be put to death unless the king favored them.

Mordecai called on Esther to boldly fulfill her duty with these stirring words: "And who knows but that you have come to your royal position for such a time as this?" Esther accepted the mission and ultimately succeeded in saving her people. Because of her, what was supposed to be the day of the Jewish people's destruction instead became the day of their deliverance.

It's interesting that God's name isn't mentioned in the book of Esther even once. Of course, His fingerprints are all over the story, but overall this is a story about God's hidden presence. It's about seeing God's hand in every situation, whether His presence is obvious or not. It's a story which teaches us to see God in situations we would otherwise call "coincidence." In fact, this is why Jews wear masks or costumes when we celebrate Purim – to remind us that, though God may be hidden, He is always present. We just have to choose to see Him.

Purim is also a story of God working through those who display great individual courage. It's a message that He is counting on us, His children, to make difficult personal decisions in order to help others. Think of the fear Esther must have experienced prior to going before the king. Think of how that fear would have been compounded knowing that the fate of her entire people was at stake.

And yet, to the bold and searching question Mordecai asked her, Esther replied "I will go to the king, even though it is against the law," adding, "If I perish, I perish." But not only did Esther survive, her people did as well – and all because of her fearless "yes." While the story of Purim is about God's providence behind the scenes, it is also about the importance – the necessity – of each individual person stepping up with courage to fulfill his or her God-given role.
If we have learned anything this past year, we have learned that we can't control the cards we're dealt in life. But we are responsible for how we choose to respond when new obstacles present themselves in our lives. We might not be able to control the situation, but we can control how we relate to the situation: with despair and sadness, or hope and personal responsibility.

If we choose to respond courageously, God can use us – just as he used Esther, a Jewish orphan exiled from her home country, to accomplish His purposes. Trusting in the unseen, loving hand of God at work behind the scenes, we can fulfill our responsibility by shining light in the darkness, and by choosing faith over fear. And in doing so, we can leave a legacy of courageous faith that generations can learn from in the years to come.

Yael Eckstein is the president of the International Fellowship of Christian and Jews. As President of The Fellowship, she also holds the rare distinction of being a woman leading one of the world's largest, religious not-for-profit organizations, having raised $1.8 billion — mostly from Christians — to assist Israel and the Jewish people. She is the author of the newly released "Generation to Generation: Passing on a Legacy of Faith to our Children.