Biden Urged to Include Persecuted Prisoners in Nuclear Deal: 'The Iranian Government Must Be Held Accountable' 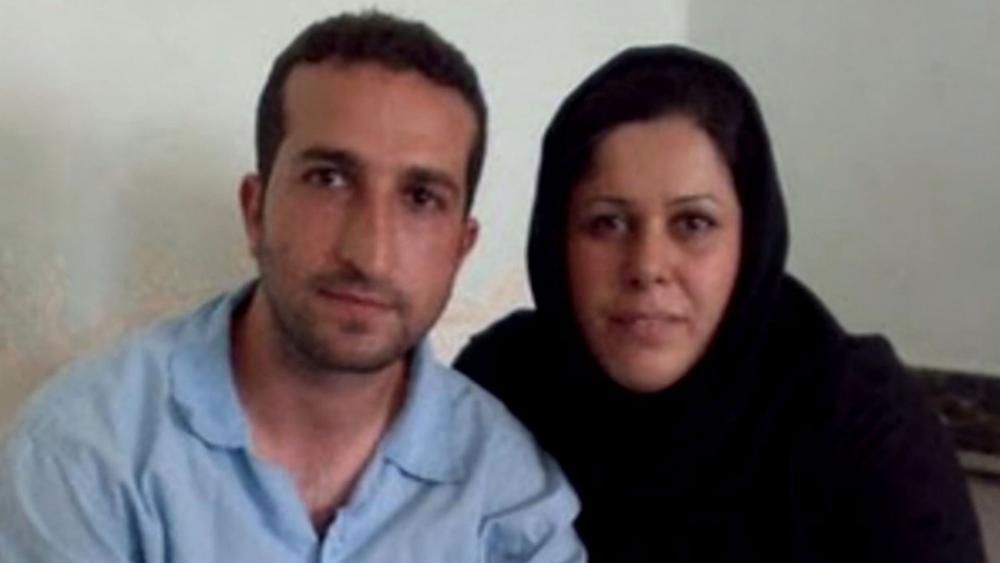 6235798526001
Biden Urged to Include Persecuted Prisoners in Nuclear Deal: 'The Iranian Government Must Be Held Accountable'

WASHINGTON - As the U.S. prepares to re-enter into negotiations with Iran over its nuclear program, some say the Islamic Republic's persecuted prisoners must be part of the deal.

That includes Christian prisoners like Youcef Nadarkhani who is an evangelical church leader in Iran. He was pastoring a thriving flock of 400 members when he was violently arrested in 2018.

It was his most recent in a long record of run-ins with Islamic law that included being sentenced to death, all for practicing his Christian faith.

"The Iranian government must be held accountable for their abhorrent treatment of Pastor Youcef," said Rep. Doug Lamborn (R-CO) during a hearing Thursday highlighting the U.S. Commission on International Religious Freedom's (USCIRF) Prisoners of Conscience program.

Now as the Biden administration works to re-establish talks with Iran over its nuclear program, religious freedom advocates say the U.S. must use every ounce of leverage to help the persecuted.

USCIRF Commissioner Johnnie Moore quoted Wang Xiyue, an American who was held hostage by the Iranian government for three years in the same prison that houses Pastor Youcef.

"Iran has demonstrated that it changes its behavior only in response to strength in the form of American-led international pressure. If the current administration returns to the JCPOA without extracting concessions from Iran beyond the nuclear threat it will relinquish all U.S. leverage over the regime. Diplomacy can't succeed without leverage," Moore said, reading from a recent op-ed penned by Xiyue in the Wall Street Journal.

The hearing gave family members a chance to advocate for their loved ones who've been jailed for their faith or belief in Iran and other countries.

Susanna Koh spoke about her husband Raymond who served as pastor of the evangelical church of Malaysia before disappearing during a well-orchestrated, covert military-style abduction.

"He loves to tell Bible stories to whoever is willing to listen," Mrs. Koh said of her missing husband.

Since USCIRF began its Prisoners of Conscience program, which shines an international light on these atrocities, 14 prisoners have been released.