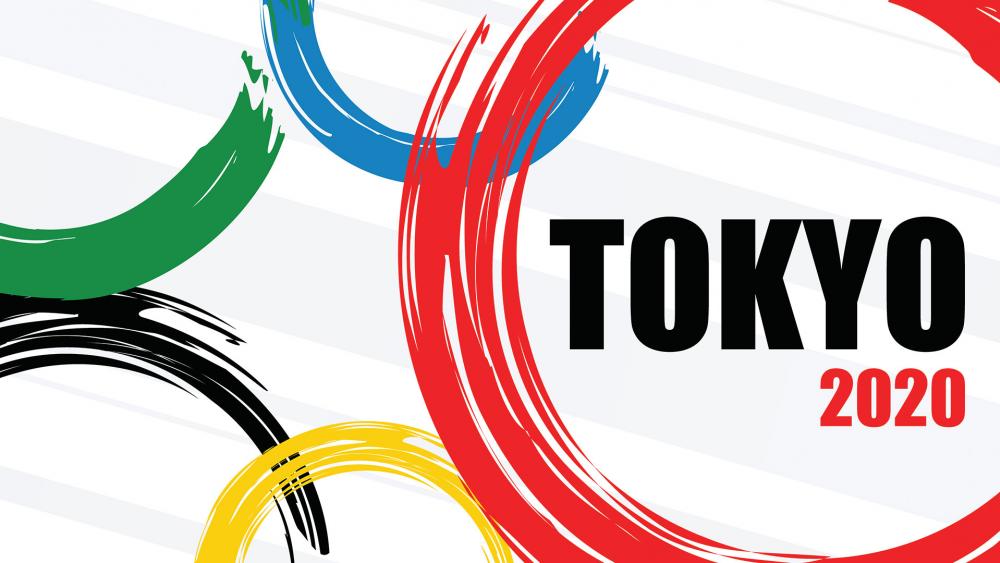 The summer Olympic games are underway in Tokyo, Japan however the celebration of sport is taking place under unprecedented circumstances due to COVID-19.

Very few spectators are allowed, some athletes have actually contracted COVID, while some have dropped out of the competition and others are in quarantine. In fact, the entire city of Tokyo is in a state of emergency due to rising COVID cases, with daily infections now at a six-month high.

All this has affected the many Christian ministries which see the Olympic games as a unique opportunity to preach the Gospel.

Forced to pivot from their usual focus on sending personal evangelism teams, many are now focusing on digital ministry. That includes a virtual prayer journey developed by Athletes in Action and the Jesus Film Project.

Every day, those wishing to intercede for participating nations, can visit the site and pray along with a video detailing that country's spiritual and social needs.

It all begins, with a focus on the host nation of Japan – a nation of about 125 million people with one of the highest suicide rates in the world.

In the past 50 years, more than 20,000 Japanese have taken their lives every year.

Nearly 68 percent of its people are Buddhist and only about 2 percent are Christian.

"The 7,800 churches in Japan are facing a severe crisis," Abuchi said. "That is the increase of churches without a pastor because the present pastors are getting old and there is a great lack in young pastors being raised up. If Japan's churches are not raised up, how can Japan be changed? Japan needs your prayers now."

CBN's Christian World News program invited Jeffrey Anderson with the Far East Broadcasting Company to explain what the rest of the world can do for the nation of Japan.

Anderson said Jesus needs to be presented to the people as a sign of hope.

"The Japanese church is not known as a charismatic church, not at all. It's either left-wing or it's fundamental. Their version of the National Council of Churches didn't even allow the Assemblies of God membership until the 1980s."

He added, "So we need to see the power of the Holy Spirit. I never, in my years there, have ever seen a Japanese out witnessing. I did see a church once with signs about Jesus, but they all had their heads bowed as if they were in shame."

Meanwhile, one Christian group is calling on churches, families, and individuals worldwide to unite in prayer for Japan.

Pastor Keishi Ikeda, the leader of JiSP, believes prayer can bring a miracle to Tokyo.

"When it comes to the good news of Christianity being spread, I am driven by a vision to see the Japanese Church grow to ten million people by 2024," he explained. "Imagine ten million Christians in Japan ... This would change Japan."

Pastor Keishi added, "When things were difficult, the early Church would move into a season of prayer. We believe this is what God is saying to the Church in Japan. We can't do the mission we had planned, but we can pray."

During the Olympics and Paralympics, people can record their hours of prayer and access updates at the Japan 1 Million website.

"We are praying for the unity of the church and the softening of Japanese hearts," says Pastor Keishi.