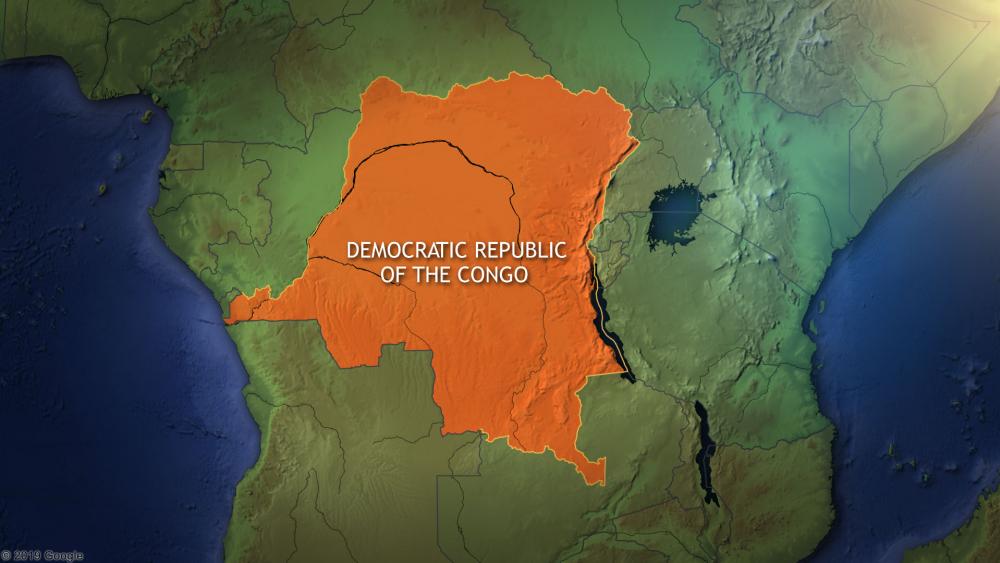 The Democratic Republic of the Congo. (DNC)

A bomb exploded inside a Catholic Church in Beni, in the Democratic Republic of Congo Sunday, just before a children's confirmation ceremony was set to take place.

Police told Agence France-Presse (AFP) that the explosion occurred in the morning and that the makeshift bomb had been "set up for an ambush." At least two people were injured.

"I had just entered the church, I hadn't even managed to sit down. I heard 'Boom'… Blood started flowing from my mouth," one of the injured women, Antoinette Kavira, told AFP.

"They were targeting a large crowd because the ceremony would bring together children, their parents, and the faithful," he told AFP.

After the explosion, blood was found at the entrance to the church, and glass was scattered throughout the inside.

"I lost four teeth and was injured in the arms," Kavira added.

The second victim was wounded in the leg.

No one has claimed responsibility for the bombing but some believe the terrorist group, Allied Democratic Forces is behind the attack.

Now, a curfew has been imposed on residents of the town as authorities continue to investigate the incident.

"I don't want to see anyone in the street," declared Mayor Narcisse Muteba on Sunday after announcing the curfew. "Everyone should go inside because we have information that something else is being planned."

The government of the DRC denounces "with the utmost energy the explosion of a homemade bomb this morning at the Catholic Church of Butsili in the town of Beni (North Kivu) causing injuries and material damage," said the Ministry of Communication.

The ministry added that the Armed Forces of the DRC (FARDC) are "more than determined to end the activism of armed groups in this part of the country." 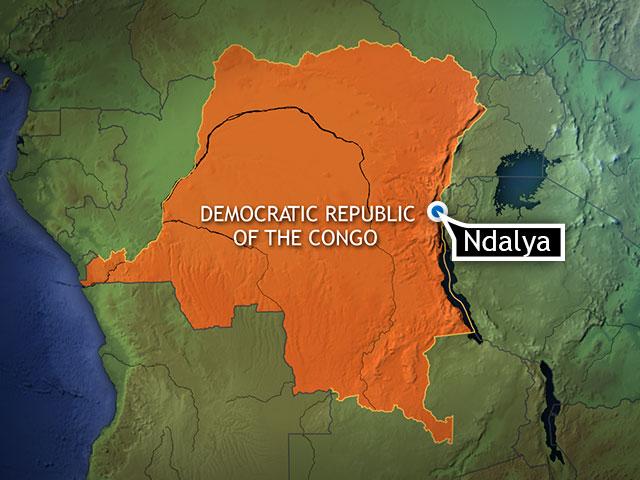