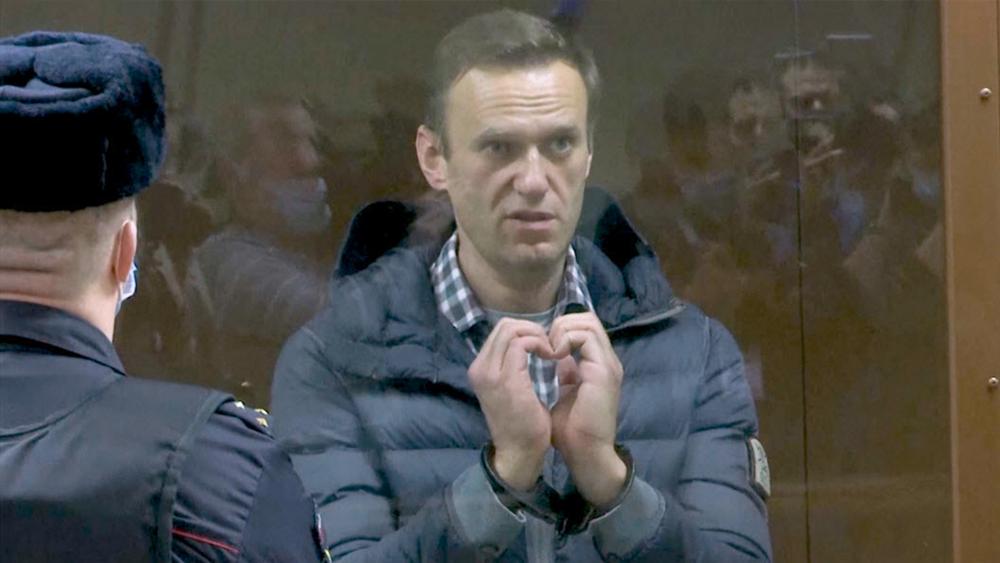 With his life and freedom on the line as he challenged Russia's dictatorial regime, opposition leader Alexei Navalny reached out to Christian leaders in a search for "eternal values," a Christian minister to the former Soviet Union told CBN News.

Sergey Rakhuba of Mission Eurasia, a ministry that supports the church in the former Soviet Rupublics, says Navalny found God as he was facing great challenges and "fighting for his life."

Navalny proclaimed that he abandoned atheism and professed faith in God at a court hearing in January.

"I believe he pronounced the most powerful sermon out of that cage that he was kept in in the courtroom," Rakhuba said. "He said that he is not atheist anymore and referred to the Bible as an ancient book that the world should adopt and build their rules on for daily living. I think it was the most powerful presentation of the Gospel."

Navalny also quoted from the Gospel of Matthew, chapter five verse six: "Blessed are those who hunger and thirst for righteousness, for they shall be filled."

That message spurred Rakhuba and othes to begin looking into Navalny's journey.

"We started digging. We did not know that Navalny was not an atheist anymore and when we started digging more we now see that he in the process, when he had to go through all the challenges, I mean fighting for his life, he said that he found God."

They learned that Navalny had been in contact with a few church leaders "searching for eternal values, as he says," Rakhuba related.

Navalny almost died after being poisoned and spent five months in Germany recovering.

He is now serving three-and-half years in a notorious Russian prison on what  are believed to be fabricated charges of money laundering.

The Biden Administration levied sanctions on seven Russian goverment officials and fourteen businesses in response to the poisoning and imprisonment.

Biden officials say the sanctions are the first of several steps planned in response to quote "destabilizing" actions by Russian President Vladimir Putin.