This Passover, There's Something for Everyone to Celebrate 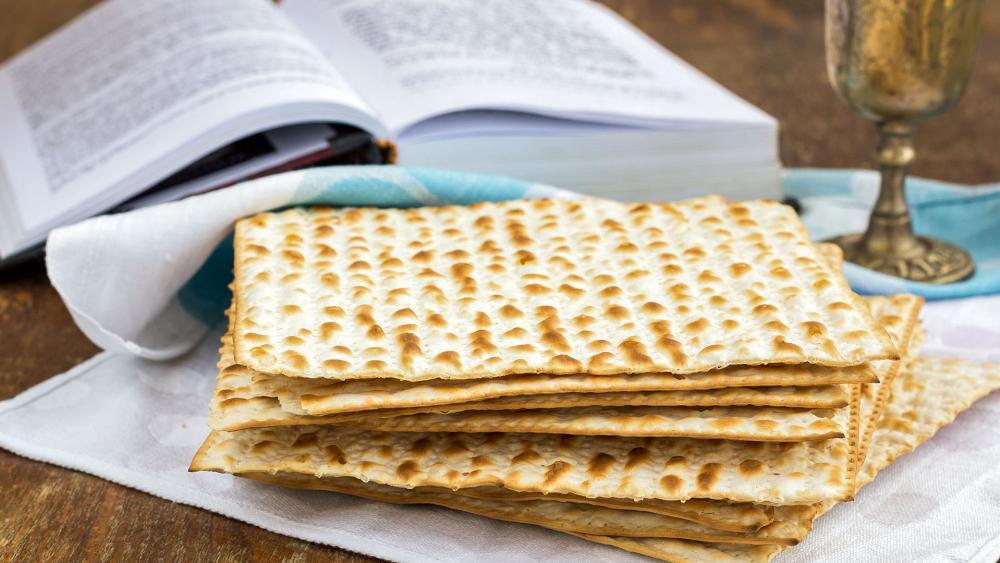 Perhaps never before has the story of Passover transcended the borders of religion to apply to all my friends in the U.S. Who among us isn’t ready to be done with the phrase, “living through a historic crisis?” From wiping down our groceries and our grocery cart, loved ones being absent from holiday traditions, and – worst of all – watching many of those we love catch the deadly virus, all of mankind is certainly ready for an exodus from our current situation.

The traditional Passover holiday centers on a population that lived through a historic crisis themselves and survived under God’s divine providence. In the book of Exodus, we learn that Moses, who was miraculously saved as a baby and raised by Pharaoh’s daughter, grew up to lead the people of Israel out from under the brutal slavery of Pharaoh. After repeated demands from Moses, through a series of miracles, and ten infamous plagues, Pharaoh sends the Hebrew nation out of Egypt. Passover commemorates this deliverance from slavery and God’s hand of protection over the Jewish people.

The holiday signals a time of gratitude for God’s deliverance. Jewish families will remember how the Hebrew nation has been delivered from enemies, both in Biblical times and in the modern era. Many will also celebrate the re-birth of the young nation of Israel. But I’m sure most everyone can identify with this sacred holiday in some way, having some sort of deliverance to rejoice in. Anyone who has survived COVID has much to be grateful for this year. And with Passover commemorating freedom from slavery, this is certainly something all Americans can celebrate together.

At the conclusion of each Passover meal, we always declare, “Next year in Jerusalem,” as the Jewish people have been waiting anxiously for generations to be able to celebrate in a restored temple in the City of David once again. Israel has always been an underdog country, and my friends in America love an underdog. Neighbored on all sides by nations that are traditional enemies, Israel is now emerging a nation of victors. Last year’s peace agreements continue what has become a broad pathway of communication for new business and tourism ventures between Israel and its neighbors. And of course, with Jerusalem now recognized as its capital, the phrase holds even greater sentiment for the homeland.

“Next year in Jerusalem” is also a rallying cry for American technology students and innovators who are flocking to Israel’s tech industry and educational institutions. It is well known that Israel has more Nobel-laureates per capita than any other nation. In recent years, Israel has emerged as a nation of top global entrepreneurs and innovators. One of the world’s smallest countries, with a population of only 9 million, Israel now ranks as fifth in the world for technological advancement.

Whereas “Next year in Jerusalem” is intended to be an aspirational call for Jewish people to return to the homeland, it could also serve as a catchphrase for those eager to travel again. Israel’s economy is largely dependent on tourism which has nearly evaporated due to COVID restrictions. In fact, this is precisely why I started Artza, a direct-to-consumer service that provides a way to get Israeli-made goods into the hands of Americans via a quarterly subscription box while travel is off the table. During the shut-down months, shopkeepers in Israel have been able to sell local delicacies and handmade crafts all throughout the global pandemic.

And now, Israel is at the top of the list of nations that have accelerated their vaccinations. Nearly 60% of Israel’s population has received at least one shot of the COVID vaccine, and they are the worldwide leader in vaccinations per capita. This means Israel is becoming one of the safest places on earth to travel.

Passover recalls a past historic crisis and it symbolizes tremendous hope for the future. As are all of us in Israel, I know Americans are ready to turn the corner and start looking to the future once again. This Passover season might be just the time to do it. I pray this holiday and the promise that it holds mean as much to you this year as it does to me.

Itai Schimmel immigrated to Israel ten years ago and is one of the founders of Artza, a new direct to consumer company delivering a taste of the Holy Land to Christians across America.