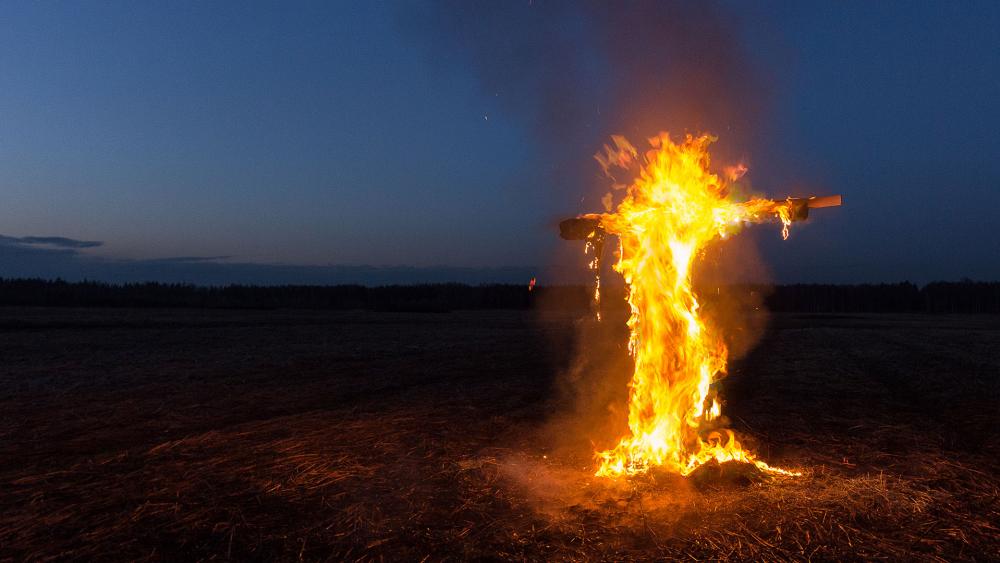 Five years after Fulani Muslim militants attacked a Nigerian village, killing hundreds of residents and burning down the local Methodist church, an American pastor and an attorney stepped in to help the community rebuild the church building so the community could worship together in time for Easter Sunday.

The pair helped with the fundraising in order to rebuild the fire-gutted Agatu Methodist Church building.

"Healing and hope: those are two great words that we've seen in a very practical way," Devlin, the missions pastor at Infinity Bible Church in the Bronx, told the CP.

In February 2016, Fulani militants burned the church, killing five church members along with hundreds of other residents, and also destroyed more than 70 homes. World Watch Monitor noted at the time more than 500 people were killed and more than 20,000 people are thought to have fled the Agatu area after the wave of attacks.

As CBN News has reported, the Fulani are Muslims and they typically target Christians.

Devlin visited Agatu in October of 2020 and saw a tender scene.  Goats were eating grass in the church building's ruins, while church members worshipped under a canopy made of grass to shield them from the sun.

He promised church members "by faith and by God's grace and with hope in the Lord Jesus, the church will be completely finished by March 25, and then we will be in the finished church by Resurrection Day Sunday services (on April 4.)."

"I looked in the church and I saw the goats eating the grass, and I was like, 'what is this?' And it just touched my heart," he said. "For the past five years, the church has just struggled along."

When Devlin returned home, he set about raising the $30,000 needed to construct a new building. And within a few days, half of the money was raised, according to the CP.

Last December, the construction of the new Agatu church building began with the help of local craftsmen.  As the new building began to take shape, the congregation also began to add new members and excitement spilled over into the community, he said.

The new building with a blue metal roof and yellow walls was packed with worshippers on Easter Sunday, Devlin told the CP.  Almost 500 people came to worship at a service that lasted more than 5 hours.

"People were just so encouraged and so filled with hope that their church was completed. …," he recalled. "I told the congregation, 'I'm not even a Methodist, but I saw your tears. … And Revelation 21 says that God's going to wipe away every tear when we meet with Him.' I said, 'I wanted to follow God's lead, so I came to Agatu to wipe away the tears that you have shed over the people who were killed, over the homes that were destroyed, and over your church that was destroyed.'"

As CBN News recently reported, Muslim Fulani militants are still conducting raids in the region and are taking hostages for ransom.  Over the weekend, a Christian student was rescued by Nigerian troops after Fulani militants tried to abduct four students last week from The Kings School in Gana Ropp village located in the Plateau State of Nigeria.

Three of the students escaped during the initial attack, however, Kelvin Eze was unable to break free from the bandits, The Sun Nigeria reports.

Nigeria is now one of the top 10 countries on the Open Doors World Watch List of places where it is most difficult to be a Christian. It jumped to No. 9 from No. 12 the previous year. 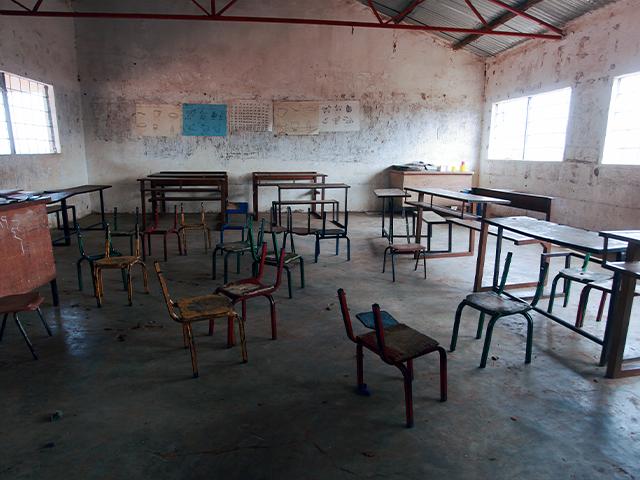