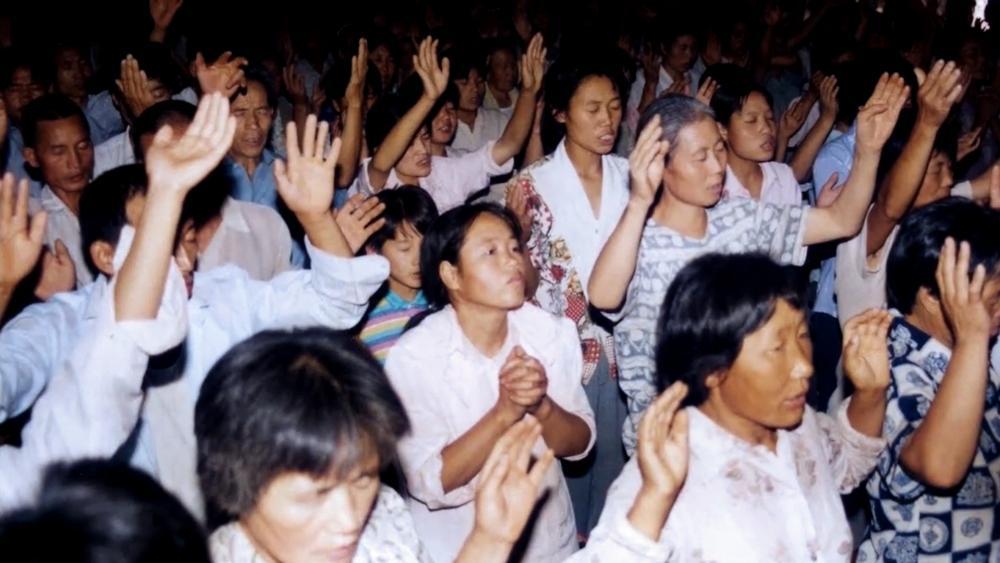 China's Communist Party continues to crack down on independent house churches throughout the country.

Some religious rights observers report the limited tolerance granted to some of the churches before the rise of President Xi Jinping is rapidly coming to an end.

The magazine Bitter Winter reports the house churches must join the government-controlled Three-Self Church or go to jail. House churches are labeled as xie jiao, "heterodox teachings," by the Chinese government and their elders and pastors prosecuted under Article 300 of the Chinese Criminal Code, originally conceived to crack down on banned new religious movements.

Back in 2017, President Xi ordered that all religions must "Sinicize" to see that they are loyal to the officially atheistic party. Since coming to power in 2012, Xi has severely cracked down on human rights, religious freedom, and freedom of expression. Christians are experiencing some of the worst persecution in decades.

According to ERCC's prayer request, police officers from Damian Police Station in Longquanyi District arrested Wu around 3:00 pm for "allegedly disturbing public order." This occurred hours after the funeral service. He was not released until late in the evening.

A member of ERCC confirmed Wu's release and told ICC, "Now that the authorities cannot stop the church's activities, whoever officiates (the church's funeral) will be the one who suffers."

As CBN News reported, late last month two preachers from the Beijing-based Zion Church were taken from their homes by Chinese authorities and put in detention on April 28. Qie Jiafu and Huang Chunzi remain in custody.

The Zion Church is asking for prayers so that Huang will be given all the strength she needs from the Lord, and that God will make a way so the church can gain current updates. They also pray for sufficient grace for Qie and the many other servants who are paying the price for Christ in China.

The church, established in 2007, used to be the largest house church in Beijing, drawing 1,500 congregants every Sunday. The church was shut down in September 2018 and legally banned as it was accused of "conducting unauthorized activities and disturbing social order under the name of civil organization."

Gina Goh, ICC's Regional Manager for Southeast Asia, said, "House churches across China are seeing an increased harassment from church raid, crackdown on their activities, to the detention of their leaders. Beijing seeks to intimidate the leaders in hopes that the churches will dissolve due to fear. Their plot will not succeed, thanks to the resiliency of the Chinese house church. They survived the Cultural Revolution, and they will survive Xi's era as well."

Besides the crackdown on house churches, the Chinese government is doing everything in its power to remove religious materials from the hands of Christians as the Communist regime strives to eliminate the faith community.

As CBN News reported, Father Francis Liu from the Chinese Christian Fellowship of Righteousness advised that some Christian WeChat accounts, including "Gospel League" and "Life Quarterly" are no longer offered online.

Additionally, Bible Apps have been eliminated from China's App Store and hard copy versions are no longer able to be purchased online. The only way for Christians in China to download a Bible App is by using a VPN.

A rising number of bookstores affiliated with the state-sanctioned Three-Self churches have been selling books that promote the Chinese Communist Party (CCP) and President Xi Jinping's beliefs. 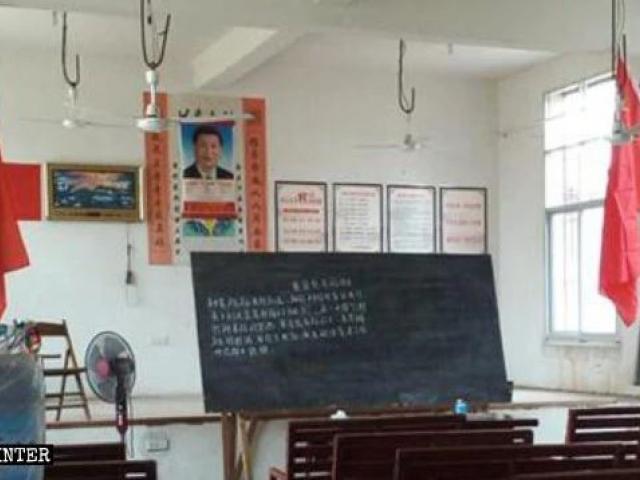