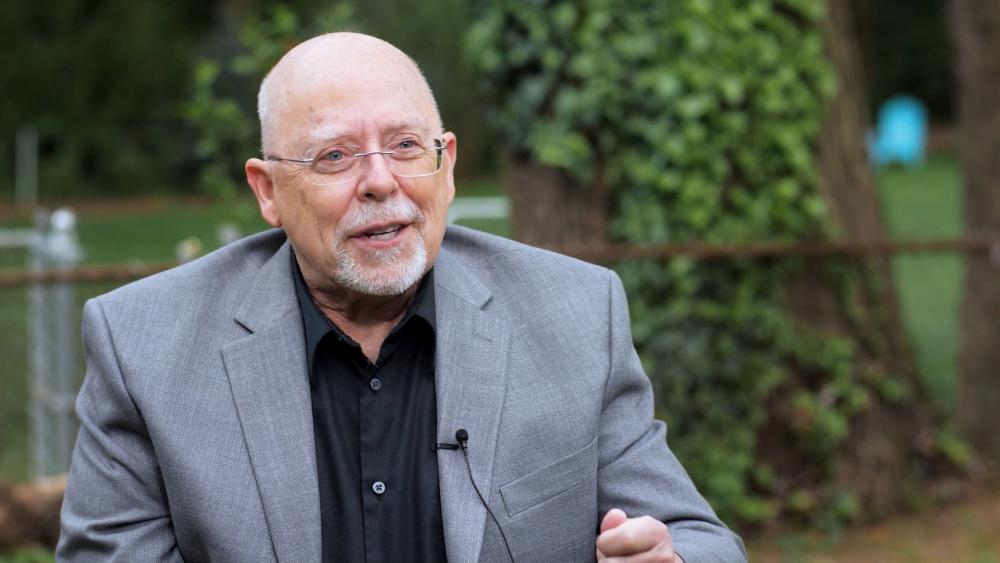 On Monday, CBN News said goodbye to one of our pioneers – Senior Washington Correspondent Paul Strand is retiring after 35 years faithfully serving the ministry.

"It's been such a blessing to fulfill what the Lord told me I would do, I can't think of a better way to live your life," Strand said.

When Paul was just 17 years old, the Lord told him one day he'd work at a place called CBN News, which at the time didn't even exist, and he'd forge a new kind of journalism.  For more than a decade Paul trusted in that promise from the Lord and he prepared himself for the day God would call him to the ministry.

"That 13 years was spent training, getting ready, working at two local TV stations," recalled Paul. "Basically I let it rule me, I said I'll be ready, the day they call - I'll have myself ready to go."

Ten years after hearing from the Lord, CBN News came to be – and three years after that, Paul's phone rang.

"A guy called me from CBN News and he says, 'Paul Strand your moment of destiny is here – come work at CBN News'," continued Paul. "I didn't even have to go to them, they came to me."

Not only was his career waiting for him at CBN News, but his future wife was, too.

"When I met Susan Burns, first date, it was like I can't live without this person, this is the one!" recalled Paul. "We've been married for 33 years and what's great is to have a wife that worked in CBN herself, she understood the long hours, the many trips we have to do."

"That was a glorious thing to be married to someone who so much knows exactly what you're doing and what matters to your heart because she had the same ministry herself," he continued.

Paul started as a CBN News assignment editor, then during the 1996 Democratic convention, God used unusual circumstances to open a new door.

"All the reporters were basically knocked out, as sick as can be, so I had to pick up the microphone and off I went, started to do the stories throughout the convention and just never turned back," said Paul. "CBN said okay he's done it, let him stay."

Since then, Paul has been one of the ministry's most prolific storytellers, constantly searching for stories with hope behind our headlines.

"Just after a while when people would ask me what my beat is, I would say, 'What's God doing in the earth?'" explained Paul.

Throughout his career, Paul has covered war zones and shared amazing testimonies. Around D.C., he's known as the biking reporter, frequently rolling up to places like the Supreme Court for interviews. Just a few years ago, however, a bike accident left him with a concussion and two brain bleeds.

"What got me to come back was I thought, Satan's trying so hard to knock me out, I must have my best days ahead," said Paul.

Eight months after the accident, Paul was back on the job and his bike seeking the Lord's direction for his coverage.

"I've been impressed that it really feels like the Lord has been on those stories for the last 4 or 5 years to where every one of them I say, 'wow – this ministers, there's an angle in here that can change people's lives if they're really listening to this,'" explained Paul.

In 2019, Paul did a story on a group who rescues women from human trafficking.

"Girl after girl at this facility was getting saved, we did a story about this – I felt so good about it," recalled Paul.

While it aired on The 700 Club, something miraculous happened.

"A woman had been thrown into her hotel room by her pimp and been told 'don't you leave this room!' So she turns the TV on and that story played and that woman called the Hope Center Indy, they came and rescued her, and her life was entirely changed because she saw this story on the 700 Club," explained Paul.

For Paul, his news stories are his ministry.

And he has relied on his hope in the Lord to see him through the good stories and the bad.

"We've got this whole different thing in our lives where we know this Savior, we know this Lord and if we can just get him to seep on through those stories it really does change lives," explained Paul. "People are always thanking us for giving them hope – when it seems that the country is decaying and going downhill, to know that the Lord, if you'll let him have his hand on you, you don't have to worry about the darkness because if you'll just embrace his light, you're going to have a light-filled life."

As for what's next for Paul Strand, for now, he's going to take some well-deserved rest while remaining open to going wherever God wants to lead him. 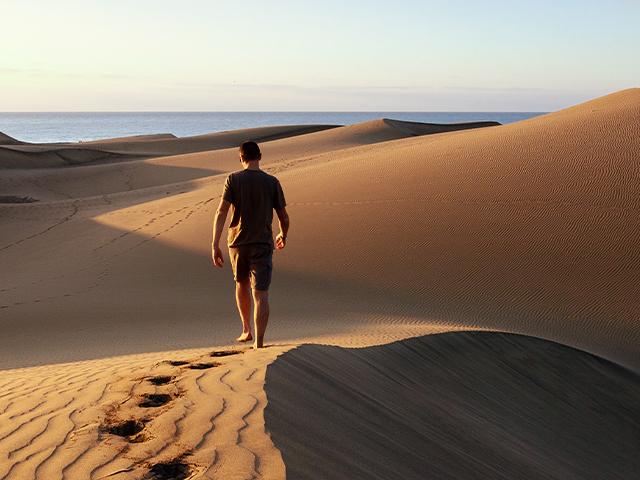