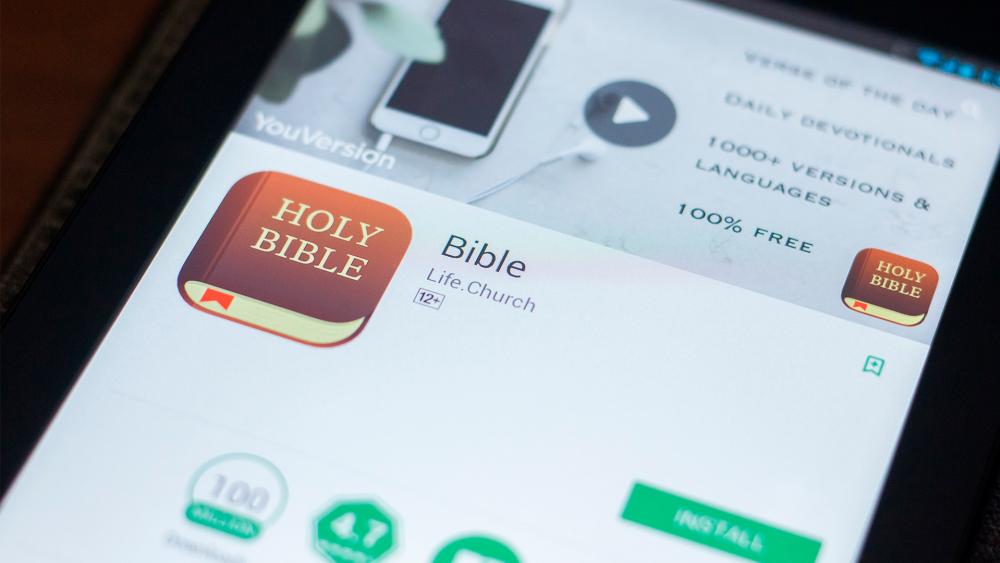 A Canadian atheist named Scott was once on a pointed mission to debunk his father’s Christian faith, so he decided to take strategic steps to expose the purported error of his dad’s ways.

“He downloaded the [YouVersion] Bible app in an effort to refute his father who was a Christian,” YouVersion creator Bobby Gruenewald told Faithwire. “He wanted to basically say, ‘Look, I read the Bible and I’m going to show you why what you believe is wrong.'”

But something unexpected unfolded: Scott started to see the Bible in an entirely new light.

“He began to see God’s voice in Scripture,” Gruenewald said.

Rather than using verses to disprove his father’s faith, the man found himself drawn in by what he was reading. Before long, Scott became a believer.

“God literally used him reading the Bible app in an effort to try and disprove his father’s religion to lead him into relationship with Jesus,” Gruenewald said. “It just shows the transformational power of scripture.”

Listen to Gruenewald discuss the creation of YouVersion and Scott’s story:

That’s just one of the many stories Gruenewald and his team have heard over the years from millions of people around the globe. This week, the YouVersion team is celebrating a remarkable milestone: more than 500 million people have downloaded the Bible app, an accomplishment Gruenewald said is “humbling.”

“We just really feel blessed to be a part of something God’s done … [it’s] not something we would be able to do on our own,” he said.

Gruenewald also spoke about one of the primary narratives driving much of the faith debate today in America — the claim that biblical faith is dying or heading toward an extinction of sorts.

His team is seeing quite the opposite: radical growth and interest in the Scriptures. Bible reading is up 21% in 2021 compared to 2020, and up 56% when compared to 2019. It’s a trend that shows no signs of slowing.

“The Bible’s alive. We see people turning to his word in huge numbers,” he said, specifically noting the increase YouVersion has seen throughout the COVID-19 pandemic. “People were turning to the Bible during this time of uncertainty.”

The popular Bible app doesn’t only provide Scripture; users are also able to dive into Bible reading plans, connect with friends and loved ones using YouVersion and engage in other meaningful ways.

Gruenewald believes too many people today are too focused on the negative.

“I think people just like to talk about negative things and they’re not always based in reality,” he said. “We’ve seen a reality that’s completely different. When people say people don’t read the Bible anymore … it’s just simply not true.”

Gruenewald added, “We have generations of people who are really excited about God’s Word.”

Watch the interview to hear him also address the fascinating history behind the YouVersion app and other elements surrounding the positive impact it is having on people around the globe. 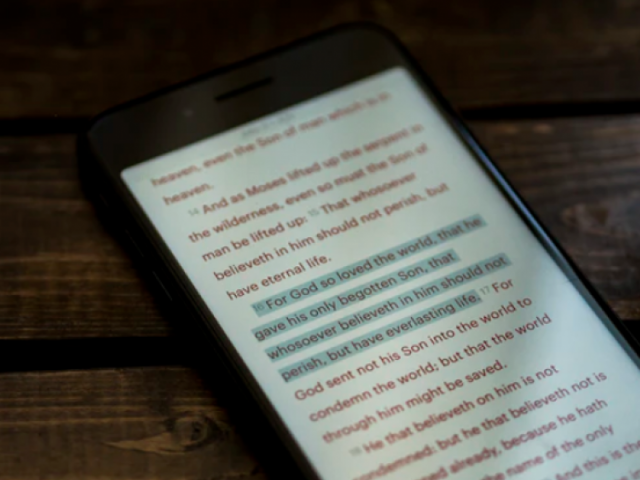 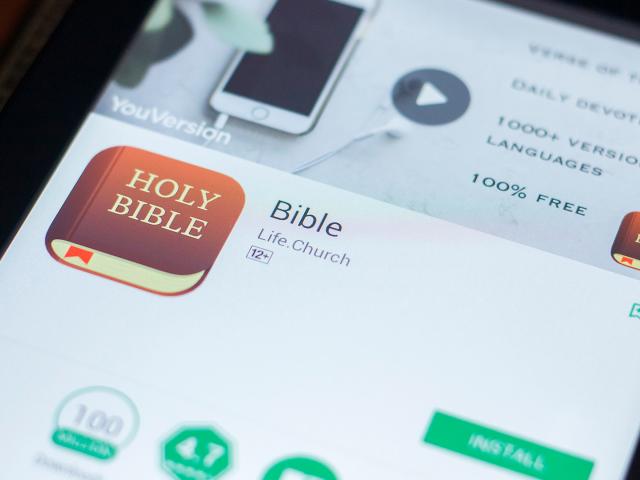 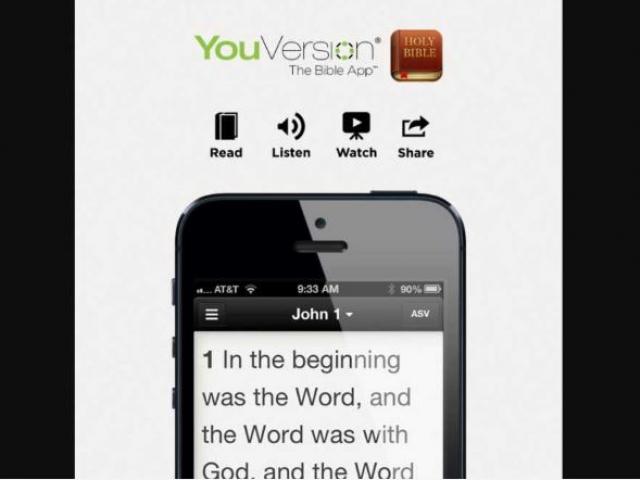