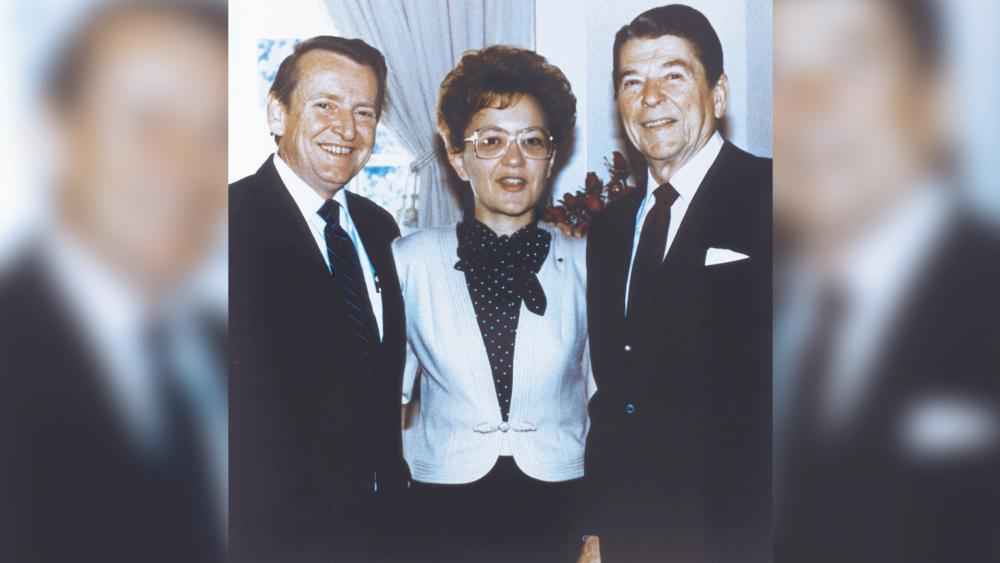 Paul Brown, a longstanding leader in the pro-life movement, passed away on Nov. 4 at the age of 83.

Brown helped to grow American Life League, the nation's oldest grassroots pro-life educational and advocacy organization. His knowledge and skills were used to help grow the organization through fundraising.

And he was inspired to take down pro-abortion politicians, especially those who claimed to be Catholic but advocated for abortion in violation of church doctrine.

Judie described her husband as a "remarkable man who had an immense heart, a very wise perspective, and the intellect of a titan."

And she noted that many defined her husband as the "unknown pro-lifer," but for her, he was "the wind beneath my wings." The couple were married for 53 years.

In addition to his wife, Paul is survived by his three children and twelve living grandchildren.