Fight, Flee or Forgive: A True Story of Radical Forgiveness That Reaped a Great Harvest for Zimbabwe 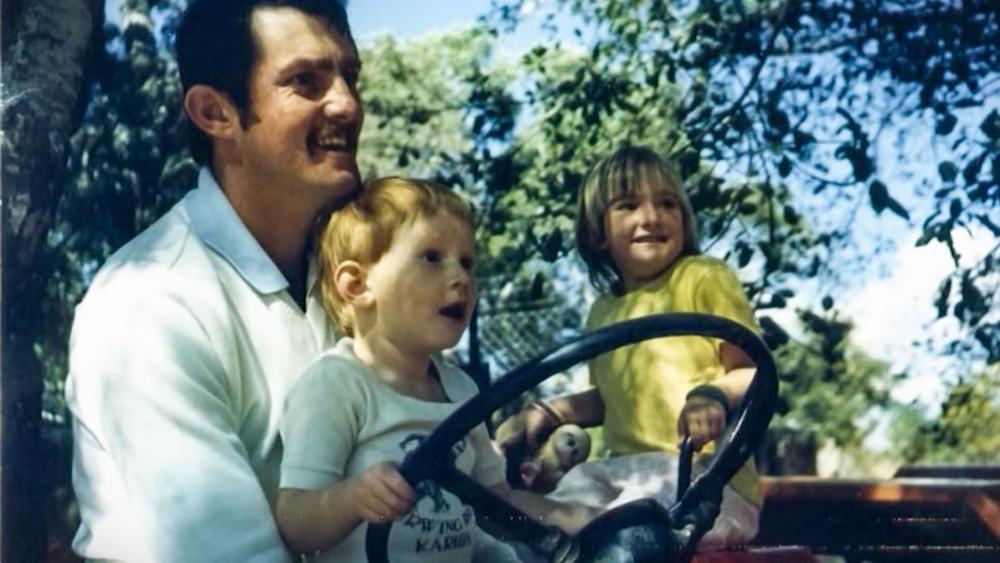 Craig Deall's family farm was seized by the government of Zimbabwe 20 years ago without any compensation. Rather than fight or flee, Dealls's faith compelled him to forgive  - a decision that has reaped a great harvest in more ways than one.

Deall was raising his family on the same farm he grew up on when in 2003, the unthinkable happened.  "It was obviously extremely traumatic," he told CBN News

The government forced Deall, his wife, and children to leave their home and farm that had been in his family since 1948 as part of the government's land reform program. An effort to more equitably distribute land between black subsistence farmers and white Zimbabweans of European ancestry.  He had three choices.

"We could fight, we could flee, or we could forgive. Some of my friends fought for their land and ended up getting killed for it," Deall said. "Most of my friends left the country, and no answer is wrong. But we as a family decided to pursue the third option which was to forgive. We felt that if we chose bitterness instead of forgiveness, there's no country far enough away where it doesn't smell."

Deall kept going back to one scripture in the Bible's New Testament.

"That scripture where Jesus says, 'If a man steals your coat, give him your tunic as well.' (Matthew 5:40)  And so for us, that meant, if a man steals your farm, teach him how to farm. And that's what we did. And with that, the pressure lifted, there was a great release over us and we knew that God had opened up an avenue for us to serve the least of these and to bring them the Gospel," he recalled.

Deall moved his family to Harare, the capital city of Zimbabwe, while about a dozen other families took over his house and land. He then joined a group called Foundations for Farming. There, he began to teach the new owners, as well as other small-scale farmers, a unique way of farming that God revealed to the group's founder, Brian Oldreive.

"He went with a child-like faith into virgin bush, into virgin forest and he sat there and he asked God, 'Teach me how to farm', and the two things that he saw is that there is no inversion tillage in nature. And the next thing he saw is that there is this beautiful mulch cover that covers the forest floor, and that's actually God's mechanism for feeding the soil and protecting the soil," Deall explained.

"So he went back to his farm and he literally tried it. Just without any tillage and no burning, which is contrary to the conventional way of farming, and he immediately got outstanding results like 10-time increment in yield," he continued. "And so, he knew that it worked and he started to grow it bigger and bigger but he knew that God had given him this revelation, not for himself but to extrapolate across the continent of Africa to the rural farmers, the hurting, the poor ones around the continent."

The success of the Zero-Tillage technique caught the attention of the Zimbabwe government which endorsed the method. And in 2020, the country experienced its first food surplus in two decades.

"In fact, the food production has jumped four times, between three and four times, are the official estimates of the food increment in the year 2020," Deall said.

The country's main crop, corn, tripled with the method and now Foundations for Farming teaches the technique all over the world with the main goal of sharing the Gospel.

"But 80% of what we teach is the heart. It's using agriculture as an entry point for the gospel," Deall said.

Even with all their success, the Zimbabwean government never offered Deall any compensation for his home, land, or time teaching, but he says the way God has provided, he wouldn't change a thing.

"We have a saying in Foundations of Farming: 'I used to own a farm in Africa, now Africa is my farm,'" he said.

For more information on Foundations for Farming, visit foundationsforfarming.org.