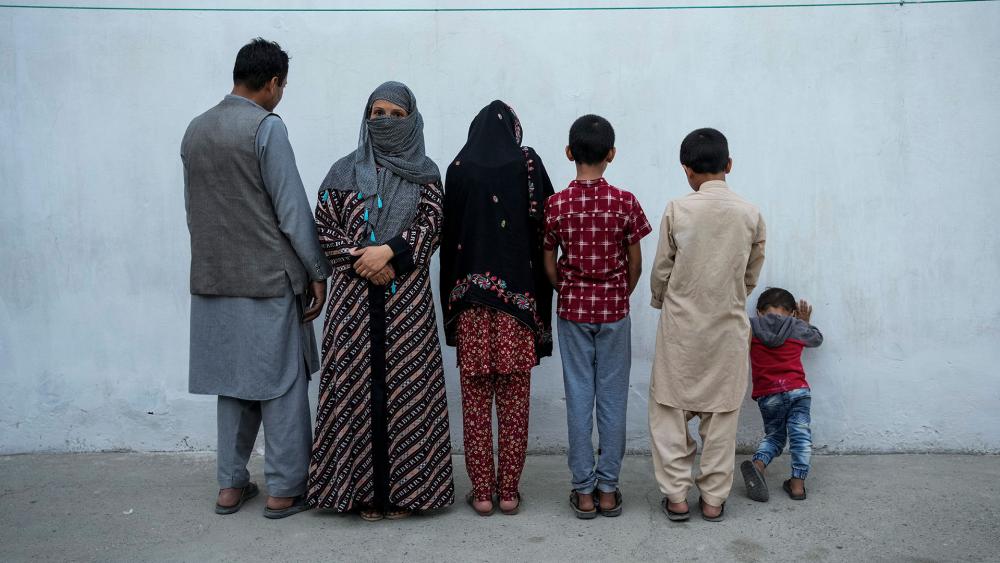 The U.S. Commission on International Religious Freedom wants the State Department to add Afghanistan to the list of worst religious freedom violators.

That's just one of the recommendations made by the bipartisan federal panel in its annual report which says religious minorities around the world are facing harassment, detention, and even death.

USCIRF says conditions have deteriorated badly since the Biden Administration's hasty withdrawal of American troops 8 months ago. For the first time since 2001, the country is back on the religious freedom blacklist.

The designation is reserved for countries whose governments engage in "systematic, ongoing, and egregious religious freedom violations."

The 2022 report comes as the Taliban pushes for international recognition as the legitimate government.

The study offers key insights into how the President and Congress implement the 1998 International Religious Freedom Act. The outlook is grim.

"There have been very few bright spots and it shows the need for religious freedom to be part of U.S. policy," said Maenza.

There's renewed attention on Russia, which the commission considers an enemy to religious freedom, and there's fear that persecution in Ukraine will rise amid fallout from the ongoing war.

China is also getting bad marks as the commission reports the government is trying to "re-program" entire communities while conducting business as usual around the world.

Syria also makes the list of worst offenders for the ninth year in a row as armed groups crackdown on religious minorities. Iran, India, Nigeria, and Vietnam are also among nations of "particular concern."

"We are grateful for the outstanding work of USCIRF on behalf of religious freedom," said Jeff King, president of International Christian Concern. "This is a tremendous resource that puts pressure on the oppressive foreign regimes and leaders who curtail the free expression of faith by their citizenry. USCIRF gives voice to the persecuted and serves as a champion for their cause in the halls of Congress and beyond."