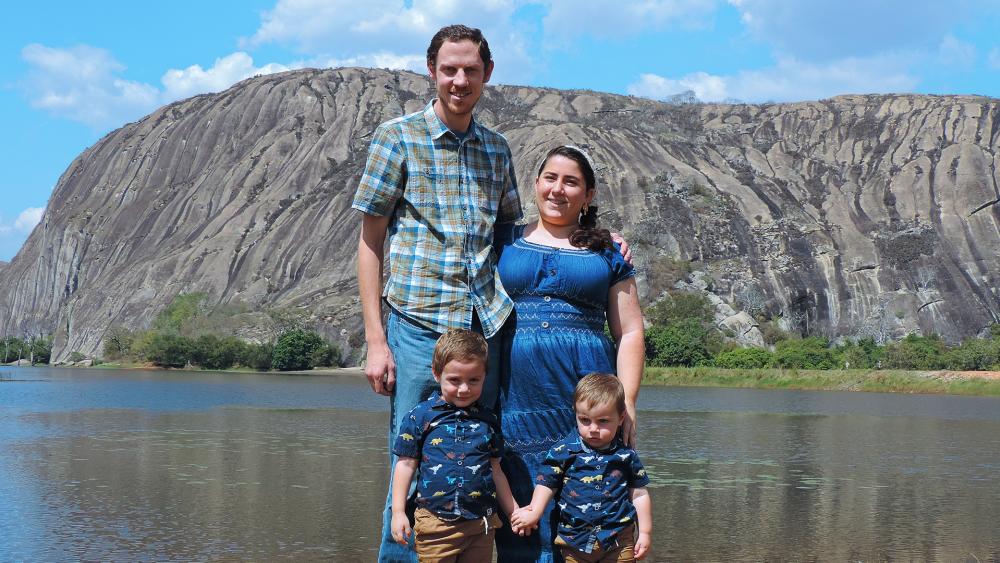 It's been more than a month since an American missionary pilot has been detained by Mozambique police on allegations of supporting insurgents in the country. Now his family, friends, and the Mission Aviation Fellowship (MAF) are asking Christians around the world to pray for "his safety and swift release."

Pilot Ryan Koher, 31, was taken into custody by officials in Mozambique while preparing to fly vitamins and other supplies to church-run orphanages in the Cabo Delgado Province. During airport security scans, officials took interest in over-the-counter medications and food preservative supplies that belong to Ambassador Aviation Ltd. (AAL), which is a partner of U.S.-based non-profit MAF, the group reported.

Koher was detained on November 4, along with two South Africans volunteers, on suspicion that their flight was in support of insurgent activity.

He is currently being held in a high-security Mozambique prison, KTVB-TV reports.

"Ryan Koher did nothing wrong," said MAF President and CEO David Holsten. "His wife and children deserve to have him back home in time for Christmas, and the organization that serves the orphans in northern Mozambique needs the supplies he was trying to deliver when he was wrongly detained."

"I urge Christians around the world to pray for Ryan's safety and swift release, and call on those in power both in Mozambique and here in the U.S. to do everything they can to resolve this wrongful detainment," he added.

As CBN News has reported, Islamic extremists in the country have killed Christians, raided house churches, burned homes, and displaced hundreds of people. Since 2017, more than 6,300 people have been killed and nearly 1 million displaced, the Global Centre for the Responsibility to Protect reports.

Meanwhile, Koher's wife, Annabel, can only communicate with him through letters.

"It seems like it was connected to the location of the flight. It was going up the north where there are insurgents right now there. There have been attacks, but we have been doing work to help the victims of those attacks," she told KTVB-TV. "We're not exactly sure where the miscommunication was or the misunderstanding."

The family moved to Mozambique last December in support of Koher's work with MAF but had to later relocate to the United States because of security protocols.

However, Ryan continued his work with the mission.

"Ryan is a caring and gentle individual," Holsten added. "Over the last couple of years, he and his wife have worked hard to learn the language and culture of Mozambique to better serve those who rely on our service."

He added, "Understandably, this situation has been very challenging for the family. We fully believe in Ryan's innocence, and we are all praying that this issue will be resolved very soon with the charges dismissed and Ryan released."

"We haven't seen it at all, and honestly, just detainment like this, it's a surprise to us," MAF Chief People Officer Ruth Harrison said. "[The locals] are as puzzled as we are on this, 'cause it doesn't make sense. It is out of character."

"Ryan is a gentle giant," she added. "We know Ryan is innocent. There is really no reason for him to be held at this point."