'The Entire Body of Christ is Hurting': 6 Christians Brutally Murdered in Kenya During Terrorist Attack 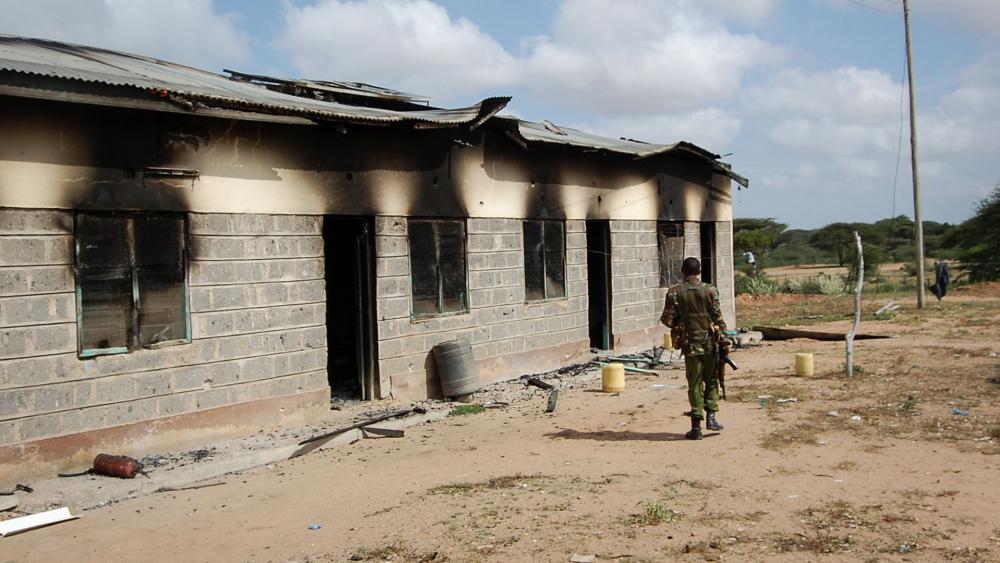 Tragic news is being reported out of Lamu West, Kenya after suspected al-Shabaab militants entered a village and brutally murdered six Christians.

During an interview with International Christian Concern (ICC), Pastor Stephen Sila, who witnessed the attack in Widhu village, described the terror that unfolded on Jan. 3.

"I counted seven houses that were torched down, four bodies of people burned beyond recognition inside the houses," Sila said. "A body shot dead right outside a burned house and another beheaded body next to it. Other villagers escaped into the dark and the police are still looking for them."

He continued, "It is an ugly sight of people's bodies lying dead and houses smoking with fire. This is undeniably an awful terrorist attack."

"It is an ugly sight of people's bodies lying dead and houses smoking with fire. This is undeniably an awful terrorist attack." #Pray for #Christians in #Kenya https://t.co/AmxWHW9VSU

Pastor Sila said villagers have been asking why security officers are not doing more to protect Christians from these vicious attacks.

However, the head of the Lamu County police advised residents that authorities are actively looking for the terrorists, who may have returned to the nearby Boni Forest.

"We are working on the issue," the police official said. "We shall share more information soon, but we have cordoned off the area to piece the security information together, as well as go after the perpetrators of this heinous act."

A church leader directing the Lamu West Africa Inland Churches told ICC that the recent attack proves that Christians are not safe in the country.

"The enemy is still roaming free within our region," he said. "We are saddened that six Christians have lost their lives and left their families, and the entire body of Christ is hurting. We call upon the government to heighten its commitment to protecting the people of this great nation of Kenya. We also ask the global body of believers to join hands with us in prayer and material support for the affected families."

CBN News previously reported that the extremists have abducted and enslaved more than 600 women and girls during the last three years in a northern province in Mozambique. Many of the kidnapped were young, healthy, and lighter-skinned women and girls who were made to "marry" the fighters while they sexually abused them.

Other victims were sold to foreign fighters for a price between $600 to $1,800 in U.S. dollars. Some of the women and girls who were kidnapped were released after their families paid a ransom.

"Al Shabab's leaders should immediately release every woman and girl in their captivity," said Human Rights Watch's Africa Director, Mausi Segun. "They should take all necessary steps to prevent rape and sexual abuse by their fighters, end child marriage, forced marriage, and the sale and enslavement of women and girls at their bases and areas of operation."

And in recent years, al-Shabaab have executed a number of attacks inside Kenya, including against civilian targets such as buses, schools, and shopping malls. 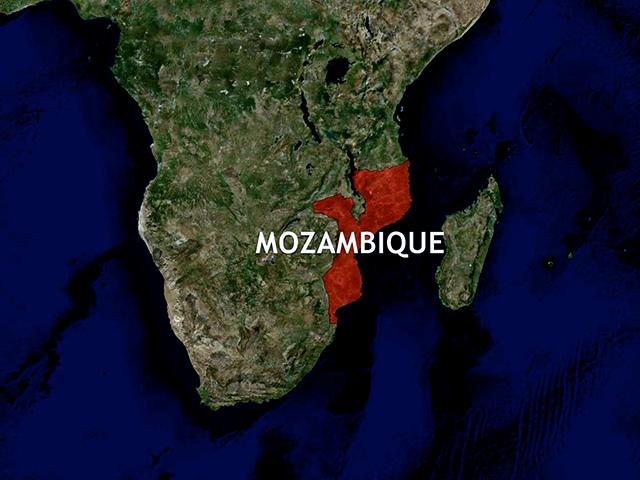 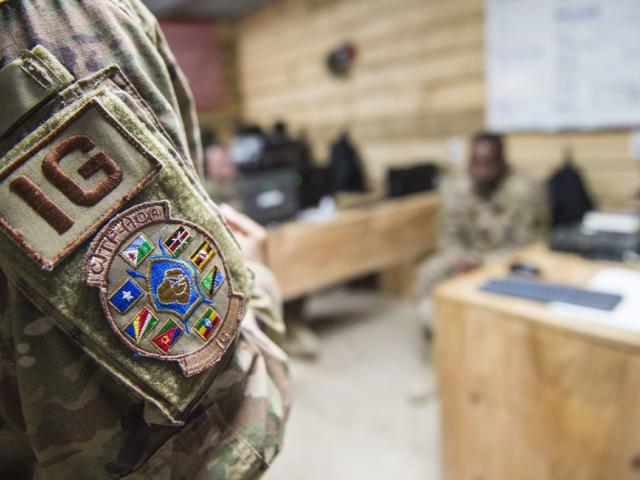 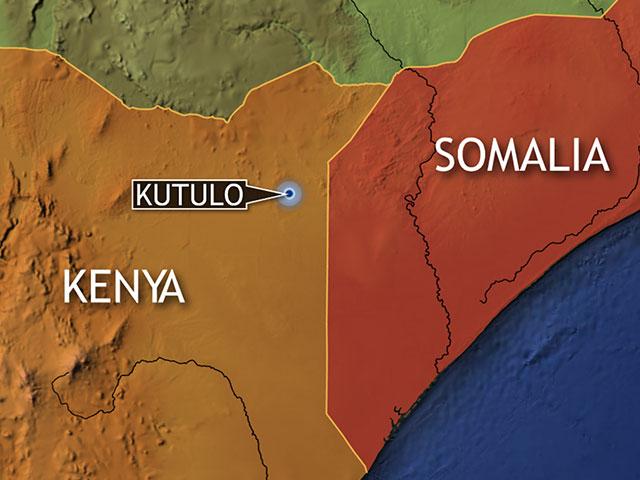 'Bloodbath Prevented': Kenyan Muslims Risk Their Lives to Save 20 Christians from al-Shabaab Attack 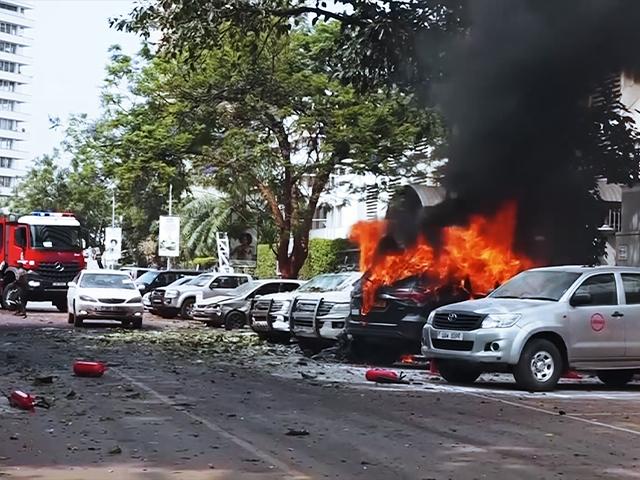 'Terrorist Groups in Africa Are Blossoming': While the US Turns a Blind Eye, Jihadists Are Rising
CBN News Email Updates