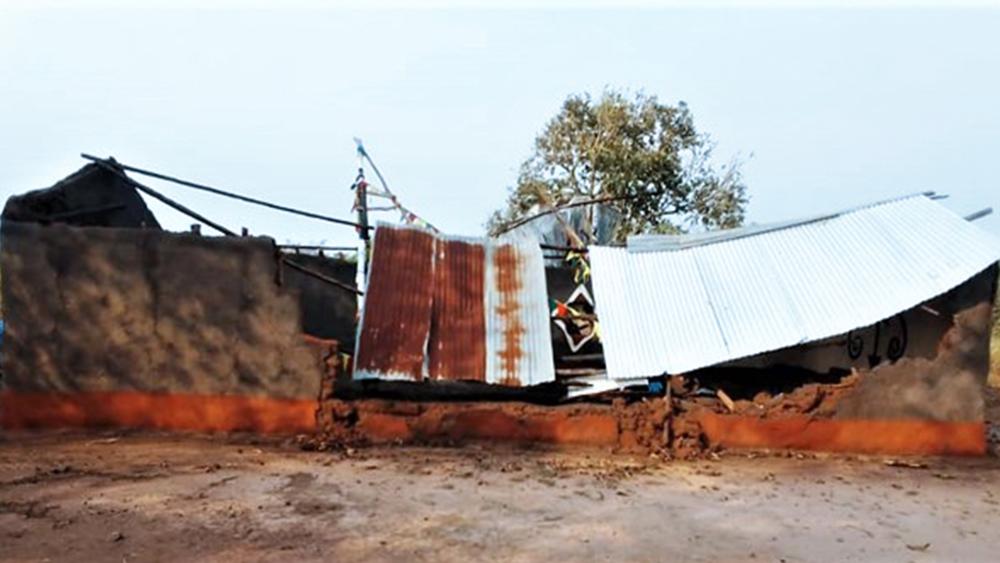 A Christian man in eastern Uganda died on July 10 from head injuries sustained in an attack by Muslim extremists the previous week, sources said.

Morning Star News reports the man, identified as Robert Bwenje, 28, had accompanied Assistant Pastor Ambrose Mugisha of the Elim Pentecostal Church in Nyamiringa village to an open-air debate about Christianity and Islam that was held at the Sirimula village, Kyankwanzi District on July 6.

During the debate, several Muslims threatened and challenged the men.

After the debate concluded, eight Muslims including two women put their faith in Christ, according to Mugisha.

"This angered the Muslims, but they could not attack us because we had tight security from the police," the pastor said.

But then a group of Muslims from the Sirimula village reportedly ambushed the two men while they were crossing a swamp.

The pastor identified two of the assailants as Ashirafu Kasamba and Kabagambe Kadiri, who forced them to hand over Bibles and other books they were carrying, according to the outlet.

"They removed the Koran and then burned the rest of the books, including the Bibles, and then beat us with sticks," Mugisha said. "I was able to identify Ashirafu Kasamba who cut me on the head. I then jumped into the water and managed to swim and cross to the other side."

Mugisha said a passerby found him bleeding and rescued him. He said their attackers continued hitting Bwenje and then fled. The good Samaritan took both injured Christians to a nearby clinic for first aid and then later to a hospital.

Pastor Godfrey Ssemujju of the Elim Pentecostal Church said he visited Mugisha and Bwenje in the hospital on July 10, and Bwenje died later that night.

"Bwenje succumbed to deep head injuries, and we buried him on July 12," Pastor Ssemujju told Morning Star. "We reported the incident at Kiboga Central police station."

The outlet reported the local police arrested Kasamba, charging him with attempted murder.

"The police are mounting serious searches for the other attackers," Ssemujju said. "We need prayers for the safety of our church members and our church building, as well as quick healing of our pastor, support for the widow of the Robert Bwenje, and medical bill support for Pastor Mugisha."

Another Christian Pastor Attacked in Uganda, His Church Building Demolished

The extremists also threatened to kill Pastor Baingana James if he continued leading Muslims to Christ.

He reports receiving a phone call on the morning of June 23 from a Muslim who identified himself as Sheikh Mwesigye Ja'afari of Kindeke telling him to leave and also to return to Islam seven Muslims who had converted to Christianity after they received healing prayer.

Ja'afari reportedly told him, "Leave the place within two days, if not we are coming to destroy your home and church."

James told Morning Star News he did not take the threat seriously, but on the morning of June 26 he found a letter on his door ordering him to stop Sunday services and close the church.

"I refused, because preaching Jesus Christ is my calling, and planting churches is my vision in this area," he said.

Then during their Sunday service, James and members of his congregation saw a group of Muslim youths led by Ja'afari coming for them from all different directions. The teens were all carrying clubs and sticks.

"They started beating us, including mothers who were breastfeeding and youths, while shouting in four languages – English, Luganda, Swahili, and Arabic – and ordering us to stop the service and leave immediately," James told Morning Star. "As we were struggling to go out in serious panic and tension while others were with serious injuries, they started breaking and pulling down the building." 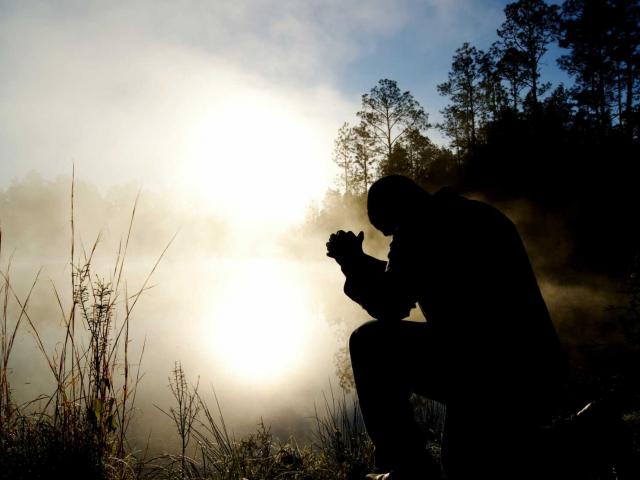 Ugandan Christian Convert Murdered by Radical Muslims for Sharing His Faith: 'We Lost a Dynamic Evangelist' 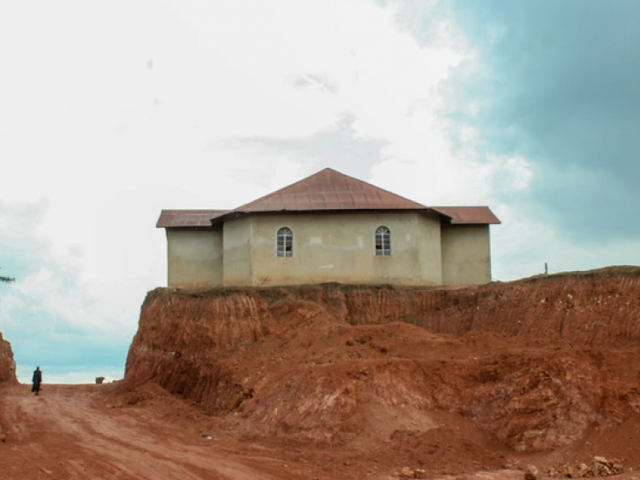 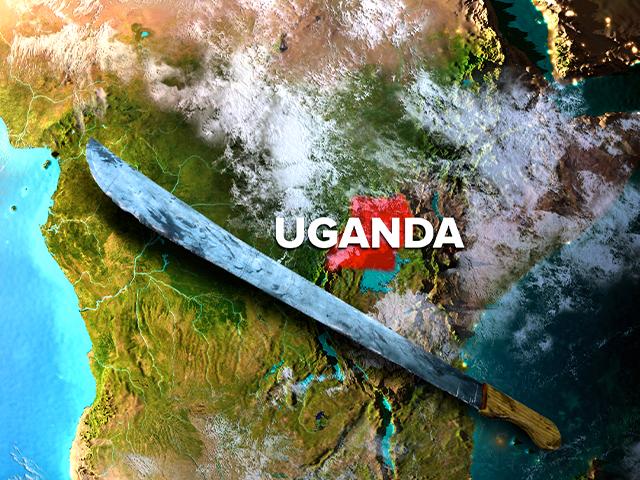 'I Am for Christ': Ugandan Christian Attacked by Muslim Brother with Machete After Standing for Jesus
CBN News Email Updates