2022 IRF Summit Returns to D.C. to Advocate for Religious Freedom Around the World 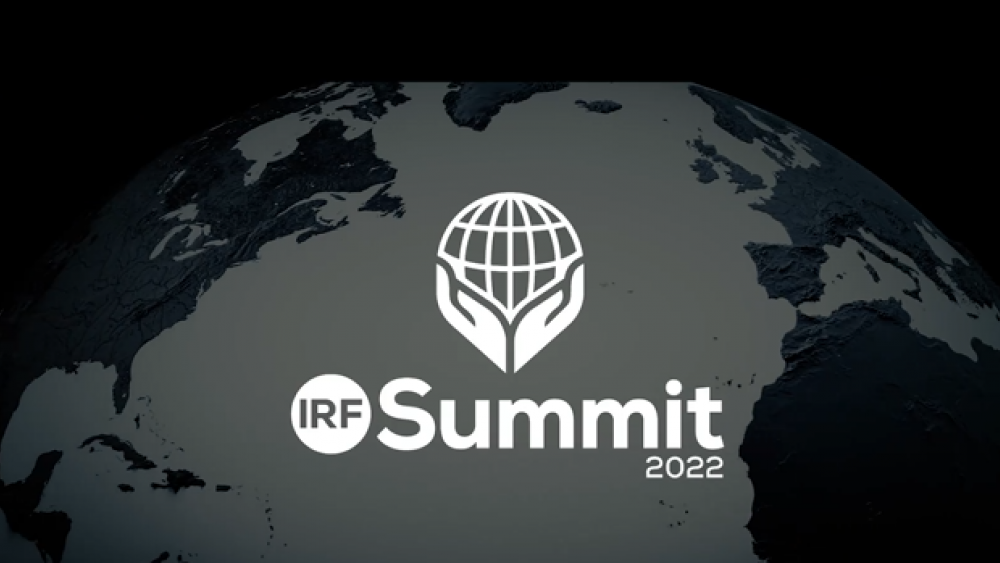 In the last two weeks, the Supreme Court has handed down two major victories for religious liberty.

It's important to remember that the fight over that freedom goes beyond our borders ... it spans the globe and affects all walks of life.

This week in Washington D.C, the 2022 International Religious Freedom Summit is taking place and is highlighting the plight of those persecuted for their faith.

International Christian Concern (ICC) will release its annual "Persecutor of the Year Awards" report Wednesday during the summit. The 150-page report focuses on the world's top 16 persecutors of Christians globally within the last year.

"Many of these are mass human rights violations, with some approaching genocide," said Jeff King, president of ICC. "Our report documents actual, ongoing religious persecution that is consistently ignored by major media, and barely touched by our comfortable churches in the United States. This report is a wake-up call to churches in the West and a challenge to know the truth and act on it."

U.S. Ambassador-at-Large for International Religious Freedom, Sam Brownback told CBN's Faith Nation that the event is unique because it brings people together who stand for the persecuted.

"I think it's the persecution level. People are persecuted for their faith around the world and I believe it's the largest persecution of human rights ... of any human right around the world and it's of people of faith. You've got literally billions of people in the world, living in an environment where their religious freedom is restricted, where attacks are taking place. I think it's the pervasiveness of the persecution along with the pervasiveness of faith."

Brownback pointed out that the amount of restrictions against people of faith is truly concerning in certain countries.

"China, they are really testing the new models, the virtual police state where they can observe everybody and track everybody and put those in concentration camps that they don't like," he said. "Nigeria, where you've really got a militant Islamic fundamentalist group going after Christians and just killing them."

He concluded by pointing out that advocacy for religious freedom has been successful over the decades, however, the level of persecution has "increased substantially."

The summit is taking place until June 30 and is available to watch on a Facebook live stream.