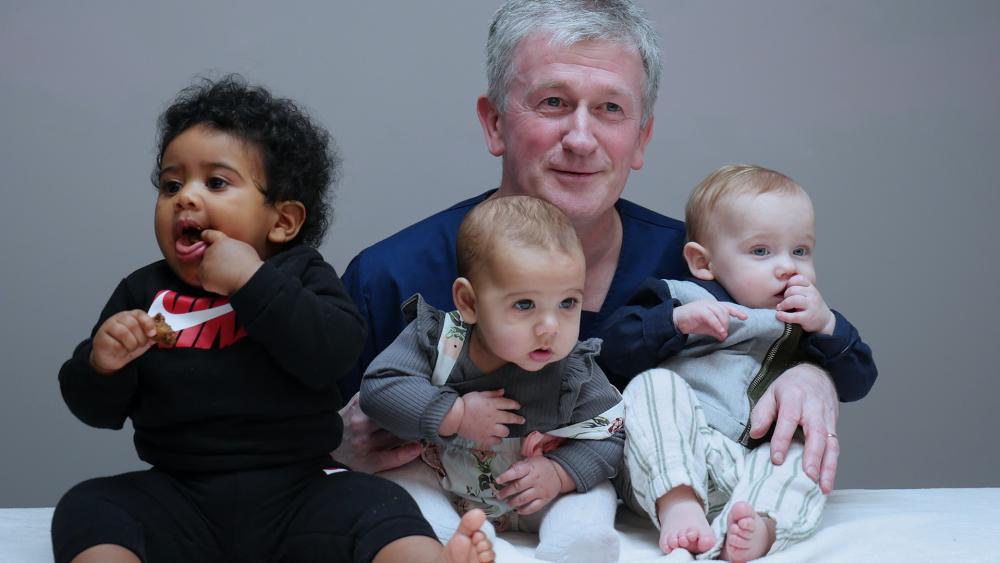 Restrictions imposed against a Christian doctor in the United Kingdom, who sought to help women in crisis pregnancies, have been lifted after taking his case to the High Court.

The process involves administering the natural hormone progesterone to a pregnant woman who wants to reverse the effects of the first abortion pill, mifepristone.

Abortion providers claim APR is dangerous and should be banned; however, no evidence has been produced that supports their claim.

After dropping the case against Kearney, the GMC stated, "The case examiners have considered the information provided by MSI Reproductive Choices, openDemocracy, Safe Abortion Action Fund UK and the Royal College of Obstetricians and Gynaecologists and decided to conclude this case with no further action."

The GMC's examiners' report further stated, "there was no evidence to suggest that APR increases the risk of harm to a fetus."

Regarding risk to the mother, the report found that "there was limited randomized controlled trial evidence to suggest that APR increases the risk of hemorrhage, but this is more likely to be related to the generic risks of Early Medical Abortion (EMA) rather than to specific risks of APR treatment, ie women who fail to complete EMA are at much higher risk of hemorrhage compared with those who do, irrespective of whether they are prescribed APR or not."

Prior to the ban against Kearney, 32 women who received APR treatment from him gave birth to healthy babies. And there has been a 55 percent success rate of live births following the administration of the medication.

Amrita Kaur, the first UK woman to share her story about receiving APR treatment from Kearney, explained that the doctor was simply there to help her.

"There was no judgment or agenda from Dr. Kearney," said Kaur. "He just wanted to help us. Not only did he help me get the progesterone, but also put me in contact with people who could provide material and emotional support.

In a June 2021 interview with the National Catholic Register, Dr. Kearney said he was leaning on his faith throughout the difficult ordeal.

"Faith is, of course, very important," he noted.

Following the court's decision, Kearney said he was "relieved and delighted to have been exonerated."

"The truth about abortion reversal treatment must now be told and medical professionals who are able and willing to support women with the treatment should be allowed to do so without fear," he said.

Kearney added, "My hope is that women across the UK will now be told by medical regulators and abortion providers that abortion reversal treatment is safe, that it is available, and that success is possible if they regret their decision to have an abortion and choose to seek help."