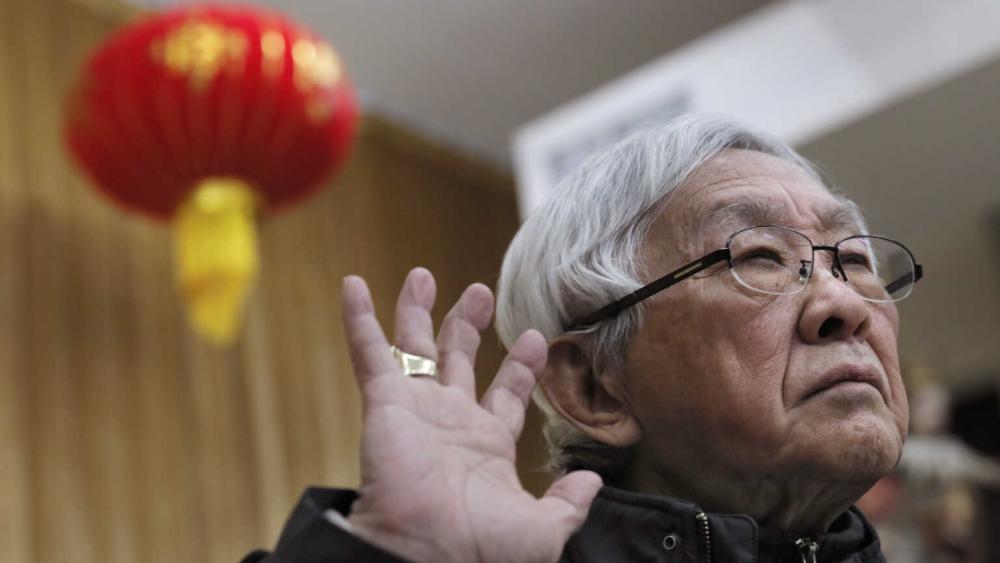 Authorities in Hong Kong arrested a 90-year-old former Catholic bishop over his reported support for a pro-democracy group.

Officials have repeatedly detained Cardinal Joseph Zen — the former bishop of Hong Kong — due to his role as a trustee with the group 612 Humanitarian Relief Fund, according to the National Catholic Register. The fund has helped pay legal fees for people who took part in the 2019 pro-democracy protests, which were ultimately quashed by Chinese authorities. The group, it should be noted, closed its doors in 2021.

While the Vatican has not yet addressed Zen’s arrest, social media users and thought leaders are urging Catholic leaders to speak out on the cardinal’s behalf. Others are urging believers to pray for him.

Sam Goodman, director of policy and advocacy for Hong Kong Watch, told The Globe and Mail, “We hope the Vatican will not only condemn the arrest of Cardinal Zen and call for his release alongside the other activists but will reconsider its silence regarding the ongoing human rights violations in Hong Kong and China.”

How bad are things in Hong Kong? They just arrested a 90-year-old-Cardinal. That's him in this photo. Stunning. https://t.co/TuwWFBdtig

Not only his back, when people talk to Cardinal Zen, he usually does this. That’s because he can only hear when you speak loud and clear at his left ear. pic.twitter.com/ymRKgTGi29

Let’s say a prayer for Cardinal Joseph Zen! Let’s remember in our prayers all Christians persecuted all over the world! https://t.co/d0H995pY5t

Dear ⁦⁦@Pontifex⁩
What you’re gonna do now about this?
I’m expecting to see some reaction coming from Rome.

It is worth noting that, in addition to being critical of the Chinese Community Party, Zen has rebuked the Vatican for failing to take strong enough actions against Beijing.

In the fall of 2020, following a visit to Rome, the cardinal criticized the Vatican for not appointing a new bishop of Hong Kong, which has not had one since 2019, the National Catholic Register reported.

“The Vatican seems to be guessing the mind of Beijing — always seeking to anticipate what Beijing will do, always appeasing,” he told the outlet at the time. “It seems they are afraid to nominate Bishop Ha (Bishop Joseph Ha Chi-shing), as doing so may offend Beijing.”

“Bishop Ha has never done anything — not like me — to cause trouble,” said Zen, noting the express purpose of his 2020 trip to Vatican City was to advocate for the installation of an official bishop in Hong Kong.

Zen’s criticisms, though, are not limited just to Hong Kong. He has condemned the Vatican’s handling of the CCP writ large, referring to a 2018 agreement that allowed the pope to appoint and veto bishops that have been first approved by Chinese President Xi Jinping’s communist regime. The clandestine deal was renewed for another two years in October 2020.

“The Holy See has done three things to kill our Church,” said Zen. “The first is this secret document, this secret deal with Beijing. Because it is secret, the government can use it to demand from the people anything in the name of the pope. The second horrible act was to legitimize the seven schismatic bishops. The third, and even more terrible, is this document for registration — to sign a document joining the independent church? That’s apostasy. I raised my voice, I wrote a letter to the pope, and then to all the cardinals of the world, and nothing happened.”

In a letter to Pope Francis, Zen expressed his belief that the failure to speak out against the CCP is “terrible.”

“We have lost credibility with our people,” he told the pontiff.