'Follow Me': Iranian Muslim Sees Jesus in a Vision, Abandons Islam for Christianity 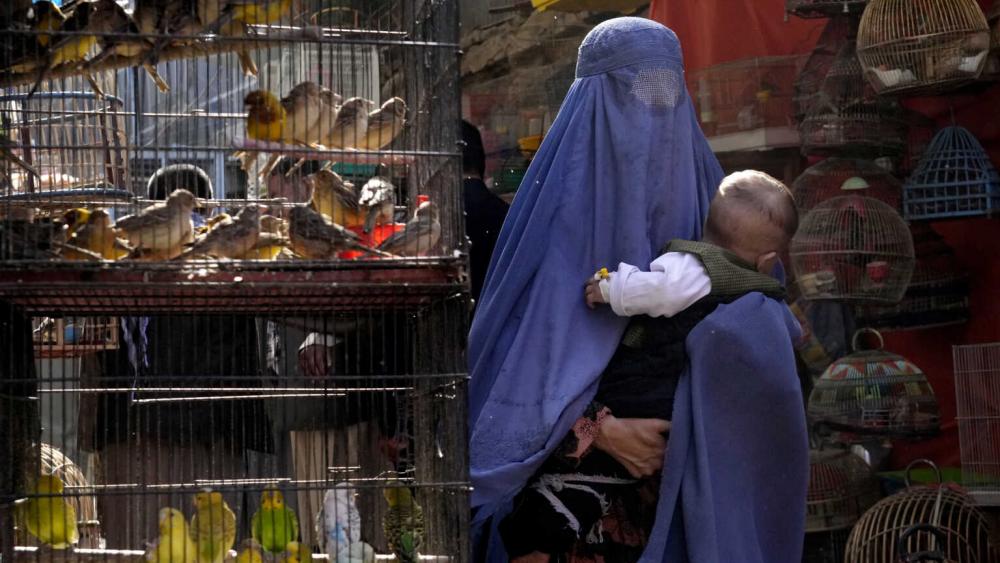 An ex-Muslim from Tehran, Iran, who immigrated to the United States as a child recently revealed how a vision of Jesus led her out of a life of chaos and pain and into a relationship with the Lord.

Nikta, who didn’t share her last name due to privacy concerns, told The Christian Post about her upbringing and how she eventually came to rebel, despite growing up in a staunchly Islamic home.

After immigrating to America, Nikta started dabbling at a very young age in alcohol and cigarettes.

Later, trauma compounded her problems, and she found herself getting involved in New Age practices such as crystals, experiencing suicidal thoughts and emotional pain along the way.

The pivot-point moment for Nikta came when her mom convinced her and her sister to go to Iran one summer, with her mom believing the trip would help her daughter’s ailing heart.

But she went on the trip — and that’s when she said God showed up in a fascinating way, upending her religious life and drawing her to the Christian faith.

Nikta told The Christian Post she saw a vision of Jesus while lying down in a bedroom at her aunt’s home in Iran. In it, Jesus had dark, long hair and donned a blue robe. He was inside a church with stained-glass windows.

“He looked at me, and He communicated to me, ‘Follow me,'” Nikta said. “I couldn’t audibly hear Him say ‘Follow me,’ but I know He said that.”

The moment had a profound impact on Nikta, who went on Google to search for images of Jesus Christ and was stunned to find one that looked exactly like what she saw in her vision. Suddenly, Nikta’s mind was reeling. She texted her boyfriend, a Christian, and he offered to take her to church when she returned home.

After getting home, Nikta dove into the Christian faith and was baptized. Her family wasn’t elated over her decision, with some members questioning why she would leave Islam.

At one point, she said her father scolded her, pushed her, and began stomping on her head, as The Christian Post reported. He, like her mom, was angry about her conversion.

“He was saying, ‘You’re worthless. Who do you think you are? Because you follow Jesus, you think you’re so special,'” Nikta said, noting she eventually reconciled with her family. “They kept finding ways to reach out to me. I remember God speaking to me the day after the whole abuse happened, and He told me to forgive them.”

She is now married to the aforementioned Christian boyfriend and has a child. You can read more of her story here.

As Faithwire has reported, many Muslims have proclaimed that Jesus has appeared to them in dreams before they converted to Christianity.

In 2019, we covered the story of a Muslim man who planned to kill his Christian cousin before Jesus appeared in a dream. And the late apologist Nabeel Qureshi often explained how spiritual visions and dreams led him to accept Jesus.