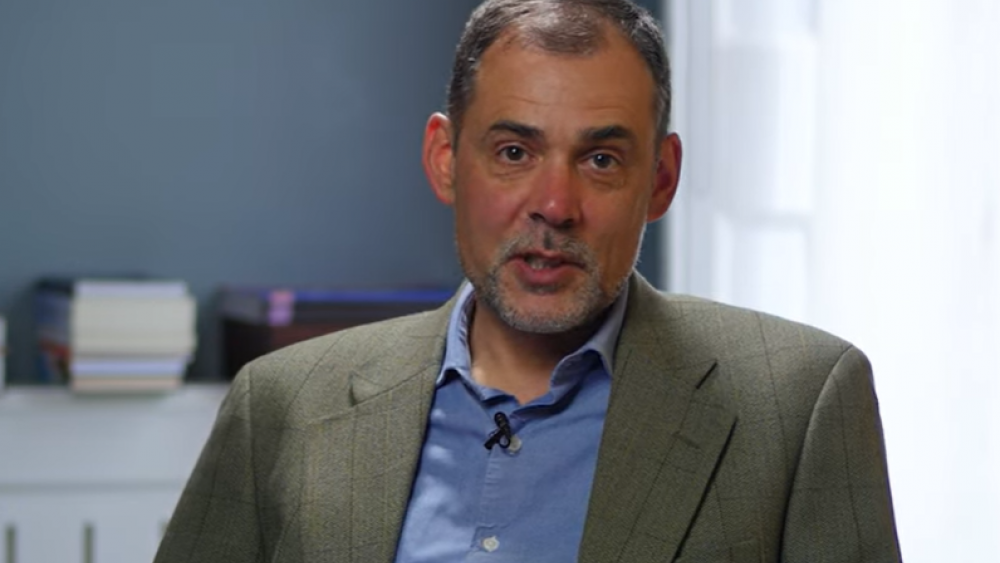 An Employment Tribunal in the United Kingdom has determined that a Christian pastor, who also worked as a primary school caretaker, was discriminated against when he was forced out of his part-time job almost three years ago after posting a tweet warning Christians and children against supporting local LGBTQ pride events.

BREAKING: Victory for pastor who was sacked for telling Christians not to attend gay pride https://t.co/tlLcRAo962 pic.twitter.com/xrKVsgAe5s

Waters' lawyer, Michael Phillips, argued that the Isle of Ely Primary School had "interfered with the pastor's rights to freedom of religion, thought and expression and that the tweet that led to his forced resignation was a manifestation of his Christian beliefs."

As CBN News previously reported in January, Waters went to work part-time as a caretaker at the school in 2016 while he was pastoring a local evangelical church, Ely New Connexions Church.

The pastor believes LGBTQ pride events conflict with Christian beliefs on human sexuality and are harmful, especially for young children who often attend such events or are encouraged to attend.

On June 1, 2019, at the start of Pride Month, Waters tweeted: "A reminder that Christians should not support or attend LGBTQ 'Pride Month' events held in June. They promote a culture and encourage activities that are contrary to Christian faith and morals. They are especially harmful for children."

Waters noted that his intention for the tweet was to address and warn Christians about LGBTQ pride events across the U.K. as they often involve nudity, people in sadomasochistic outfits, and displays of an overtly sexual nature.

Following his now-deleted single tweet, Waters said he and his family were threatened on social media and even received the attention of the local media. One journalist accused him of attacking the local LGBTQ community in Ely ahead of the scheduled pride events that month.

Waters said the harassment became so bad there were even instances where his wife answered the door to their home only to find funeral directors who had been sent to arrange his "funeral." Real estate agents also contacted him about selling their home since they had been told he and his family would be moving "in a hurry."

Then the school's headmaster told him he was being investigated for bringing the school "into disrepute" after receiving a handful of complaints.

Up until this point, Waters was a well-liked and respected member of the school's staff.  His final job performance appraisal described him as "an asset to the school," according to his attorneys.

Following the investigation, Waters was told that his tweet was "highly inappropriate and offensive," that he had brought the school into disrepute and broken the code of conduct. He was then issued a final written warning.

He resigned his position at the school after working there for almost two and a half years. In March of 2020, he also resigned from the New Connexions Church but continued to preach online until September of that year before moving to the town of Carshalton, according to The Ely Standard.

Judge King noted Waters had been marked by the school, saying: "The fact that the claimant made the tweet outside of work on his personal account as part of his role as a Christian Minister is highly relevant. It is one thing to have rules that apply during work and something else to extend those to one's private life outside of work.'"

Waters said he was pleased with the outcome of his case and hopes it will serve as an example for others.

"I am relieved and pleased with the outcome. This is a victory, not just for me, but for Christian evangelical leaders across the country," he declared.

"I pray that this ruling will help protect pastors in the future that have to work part-time in other jobs to make up their income," Waters added. "This is an important win for our freedom to speak the truth of the gospel without fear of losing our jobs.

"I took legal action, not because I wanted to sue the school, but because what happens to me goes to the heart of what it means to be free to preach the gospel in the UK. I believed the issues my case raised were much bigger than anything that was happening to me and that it was the right thing to do," he explained.

Andrea Williams, chief executive of the Christian Legal Centre, pointed out that Pastor Waters was targeted by the school simply for expressing his Christian beliefs.

"Our schools and churches need more community-minded people like him, not less. For sending one tweet, that raised genuine concern for children, he was vilified, threatened, and hounded out of his employment."

She continued," What happened to Keith Waters is the latest in a long line of cases where honest, kind, normal people are subjected to harassment and intimidation for expressing moderate, mainstream Christian views on sexual ethics."

Watch Pastor Waters talk about his case in the video below: 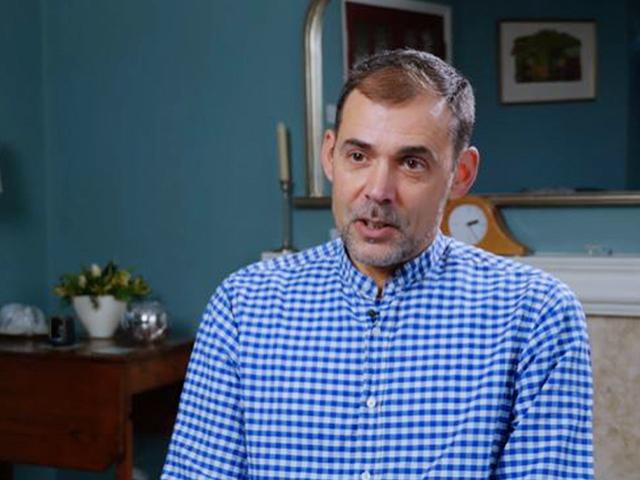