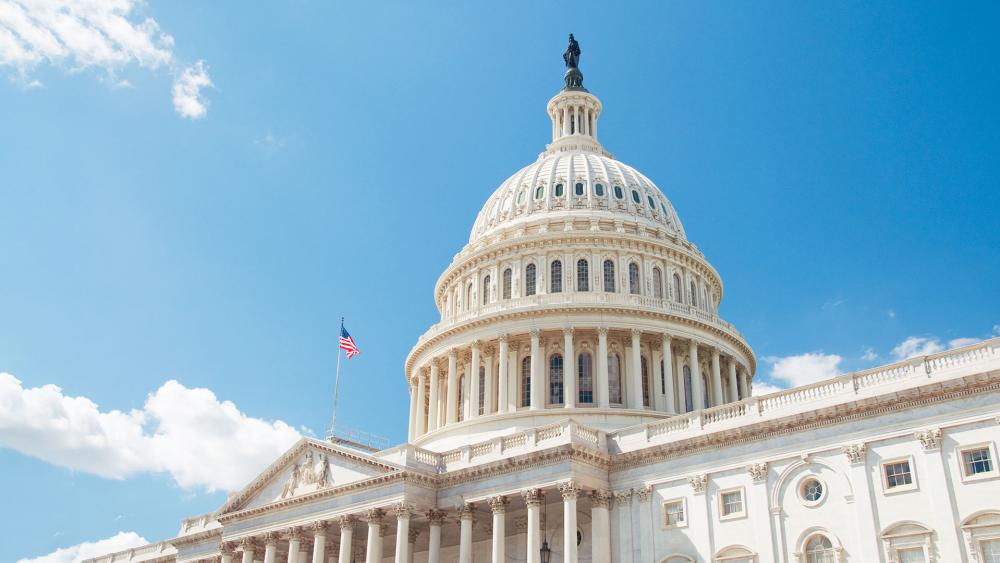 Sen. Ted Cruz won a narrow re-election victory in red Texas against Democrat challenger Beto O'Rourke. That shut down the last hope of Democrats who viewed Texas and Tennessee as two vulnerable spots. But Republicans have held them both.

Rep. Marsha Blackburn (R) held on to that open seat in Tennessee for the Republicans, defeating Democratic contender former Gov. Phil Bredesen by a wide margin. The win makes her the first female US senator from Tennessee.

Democrats mounted a fierce fight to win back the control they lost in 2014, but they had an uphill fight from the start. They needed to claim just two seats to win, but they also had to hold on to at least six states where they faced tough challenges from Republicans.

They lost at least three of those six seats in Indiana, Missouri, and North Dakota.

Donnelly, McCaskill and Heitkamp had all voted against confirming Supreme Court nominee Brett Kavanaugh, and now all three of them have been voted out.

Democrats did succeed in holding on to Sen. Joe Manchin's seat in West Virginia. He handily defeated his challenger Patrick Morrisey, despite the deep support for Trump in that state.

In Florida, the razor-thin race has now been declared as another flip for the Republicans. Incumbent Sen. Bill Nelson (D) was hoping to hold on to his long-held seat, but two-time Gov. Rick Scott edged out a slim victory. With that Democrat loss in Florida, the increased GOP control of the Senate could be considered a red wave of sorts. Of course, it was a different story in the House. 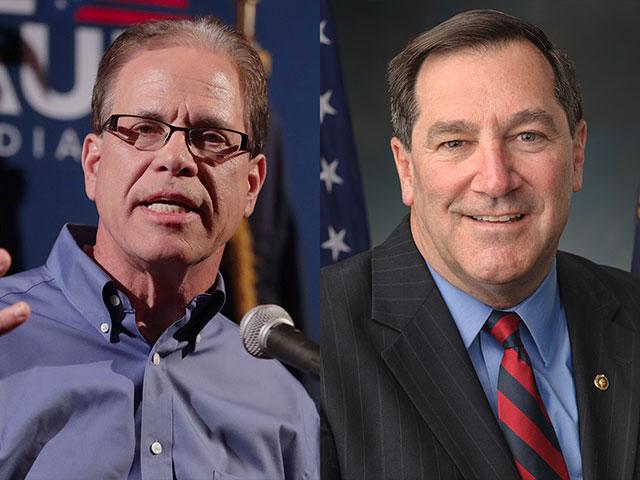 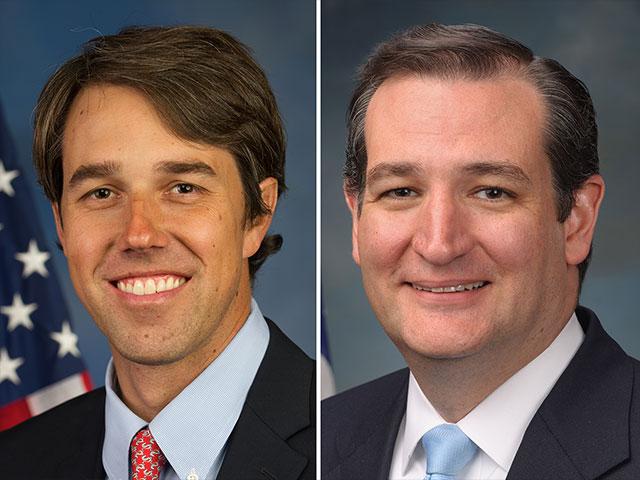 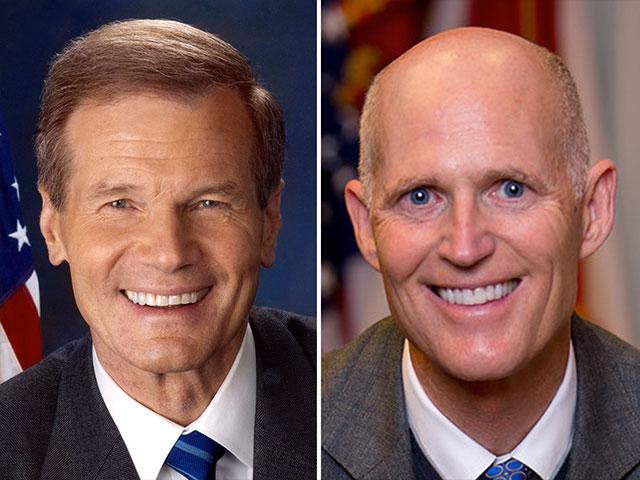