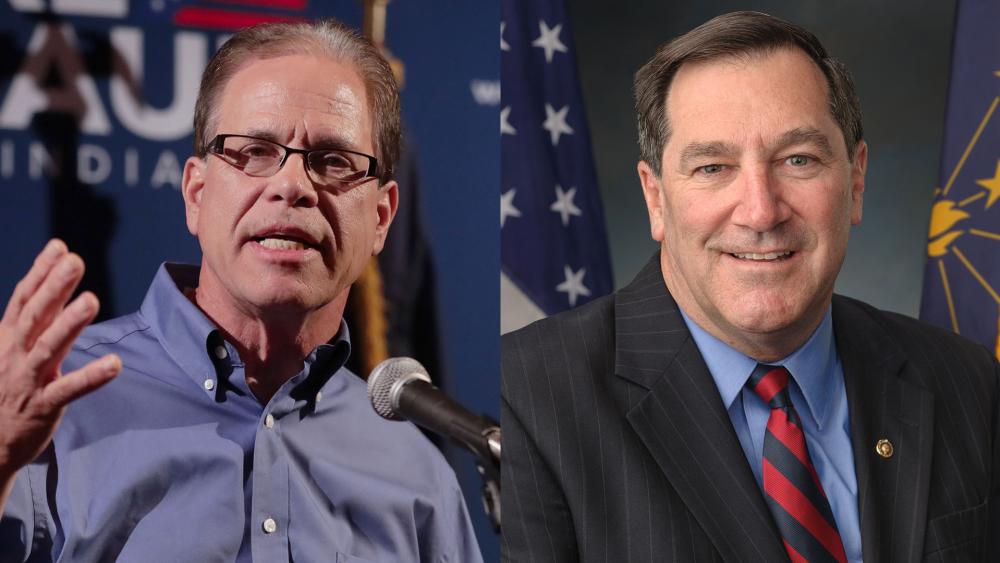 Indiana has fallen into Republican territory as contender Mike Braun defeated incumbent Democrat Sen. Joe Donnelly. That means Republicans are on track to increase the strength of their control over the Senate.

Donnelly, a centrist Democrat, has remained vulnerable since voting against Supreme Court nominee Brett Kavanaugh. To boost his standing, he tried to tout his more conservative credentials in a state that favors Trump.

He highlighted his support for Trump's border wall and has come out strongly against socialized medicine. Donnelly is also pro-life, though some conservative pro-life groups doubt his reliability on the issue and that stance alone was not enough to help him keep his seat. Trump won the state in 2016.

Braun says he supports "traditional marriage" and is  "100% pro-life."

"I understand these issues can be divisive, and I would never demonize someone with a different point of view from mine. Where I stand comes from my upbringing and my faith: I'm 100% pro-life and I believe in traditional marriage," he said during the campaign.

You can follow minute-by-minute poll updates for all the states by clicking on the interactive map on our Election Page.