Casting Crowns Lead Shares What He Learned through Cancer 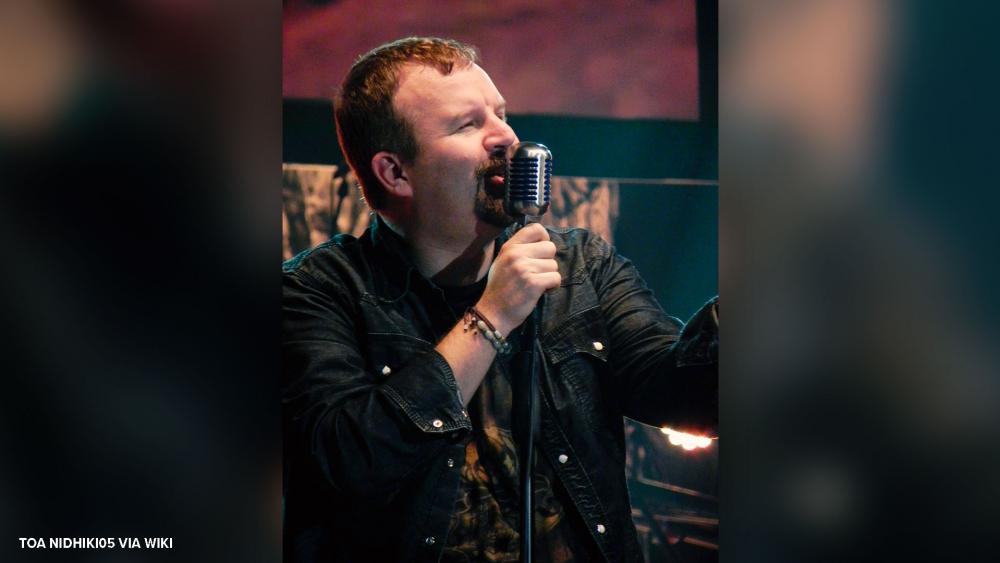 The lead singer of the popular Christian band, Casting Crowns, is speaking out about his cancer diagnosis and the important lesson he learned about God during the ordeal.

"It was definitely out of nowhere," Mark Hall told "The Church Boys" podcast. "I went to the doctor to be checked for acid reflux. He was just doing a scan to see if I had ulcers or anything else going on down there, and then, on accident, saw a tumor in my kidney."

Hall said it was Divine intervention that the doctor discovered the tumor. It was still fully encased, meaning it had not spread to the kidney surrounding it.

Still, according to Deseret News, the cancer was a nuclear level 3 cell type, and the potential was high that it would grow aggressively.

"For a day there it really rocked me," he said. "I was going through feelings and doubts and fear and worry... my feelings were all over the map."

The diagnosis presented a test for the successful singer and youth pastor.

"When you're the youth pastor, you're the guy who helps everybody else through their storm. And now, suddenly, I'm in the middle of my own," he said. "It was definitely a shock."

However, his faith in Jesus Christ sustained him.

"My feelings kept slamming up against something solid in me, and that was the roots of my faith," Hall said.

Hall said one central theme surfaced in his heart and mind: "God is who he said he is." Realizing that enabled him to concentrate on his faith during the times of uncertainty.

Hall also said that one Scripture resonated inside: "Why, my soul, are you downcast? Why so disturbed within me?" (Psalm 42:5)

"The night I found out I sat down at the piano and wrote a song called, 'Oh My Soul' around that Scripture, because that's kind of where I was living at the moment," he said.

Eventually, doctors were able to remove his kidney, and the cancer did not spread. A grateful Hall and his family call it a miracle.

The singer/pastor hopes his story and music will encourage people to remember the message that he held onto during the storm, "that God is who he says he is - and we can trust him." 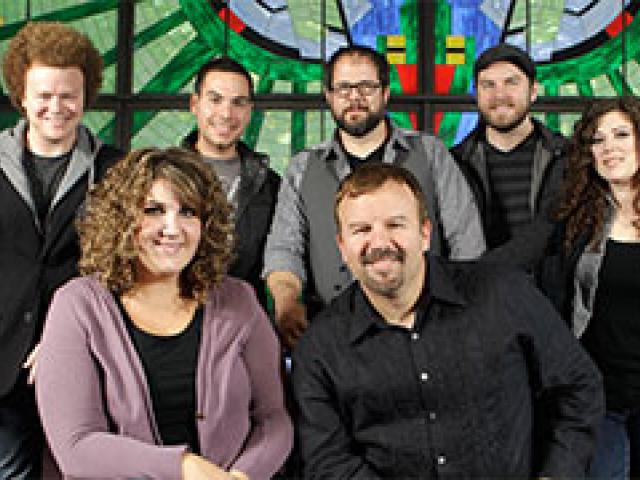 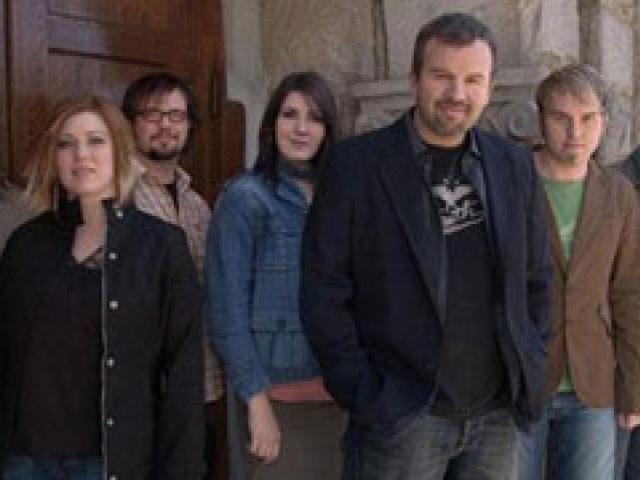