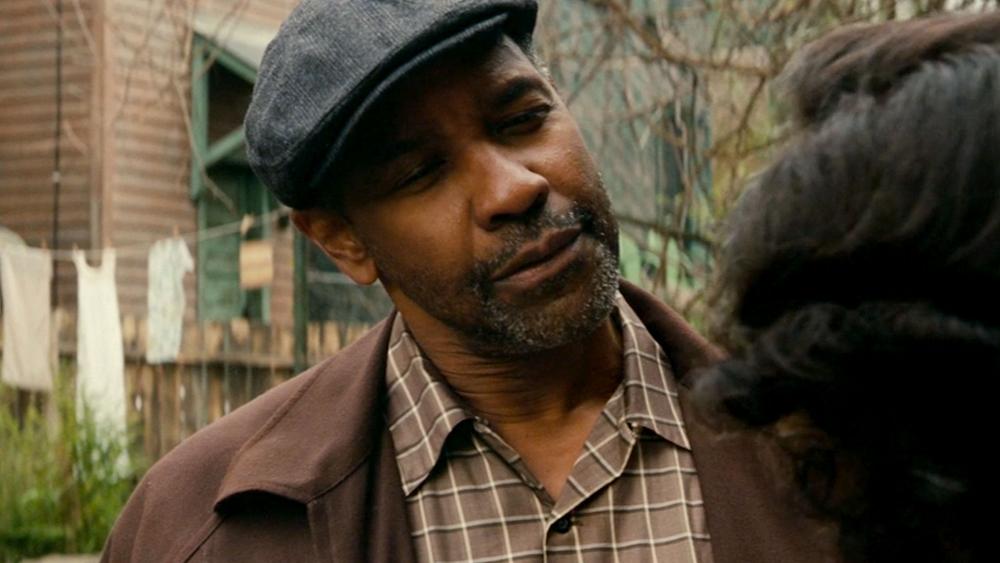 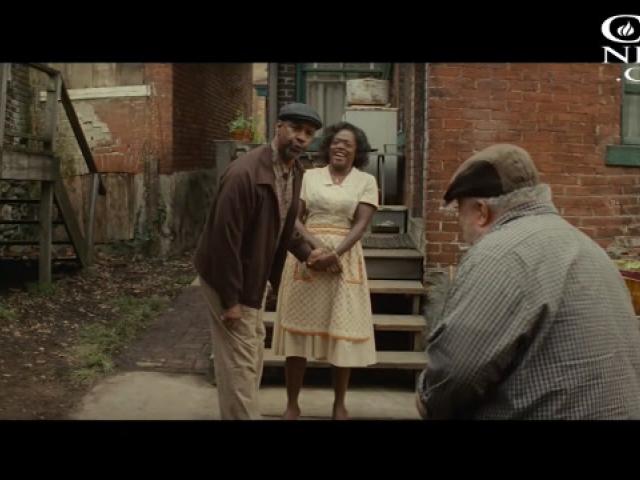 Actors Denzel Washington and Viola Davis starred in a Broadway production of the August Wilson play and the dynamic pair join forces for the film.

The movie has seen advanced praise from critics. Washington and Davis have both been nominated for Golden Globe awards.

Davis is also gearing up to receive a well-deserved honor in 2017. She will land in great company with her own star on the Hollywood Walk of Fame.

Denzel Washington directs Davis and the entire Fences cast in the film, which is the first play from the August Wilson collection to be brought to the big screen.

Studio 5 had the chance to screen the film and interview a few members of the cast.

Mykelti Williams plays the role of Gabriel. In his interview with Studio 5, Williams shared how the cast honored the life and memory of August Wilson, who died in 2005.

Williams said, "Before we started shooting we went to his gravesite and we said a prayer and we asked that God would help us, and that August would overlook what we were doing and guide us spiritually."

Williams added, "And if you look at the end of the film, you will see that gate that opened and closes by itself. That was not a special affect. That was given to us, so we know that we were blessed in this process."