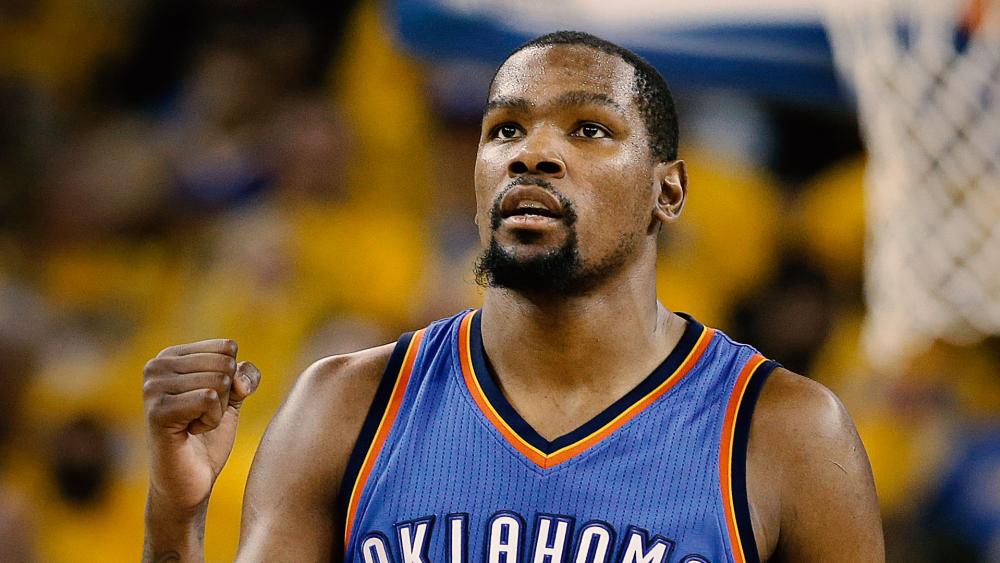 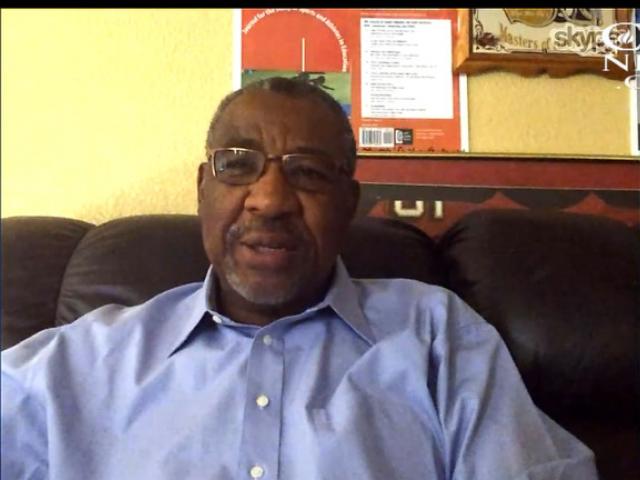 Not only is Durant one of the top players in the NBA, but he's a fellow believer, like Warrirors' star player Steph Curry.

"I'm excited. Kevin has always been a participant in the chapel program so I'm excited that he won't be coming down the hall from another team, another locker room," Smith said. "He'll be coming from ours."

CBN News Reporter Mark Martin spoke with Chaplain Smith about the addition of Kevin Durant to the team, as well as the faith of other players and the impact it can have on the team and beyond. 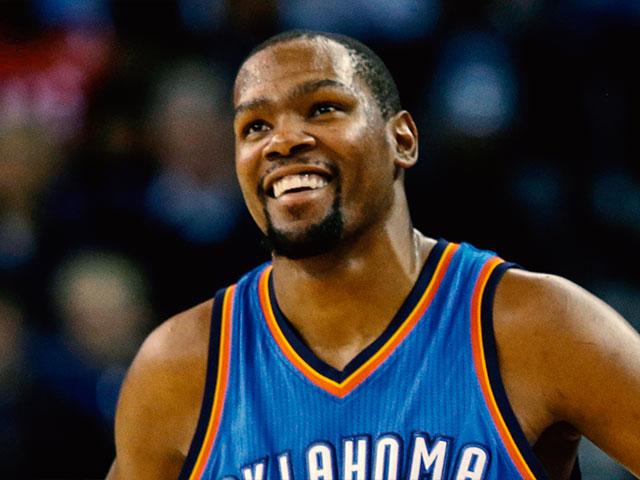 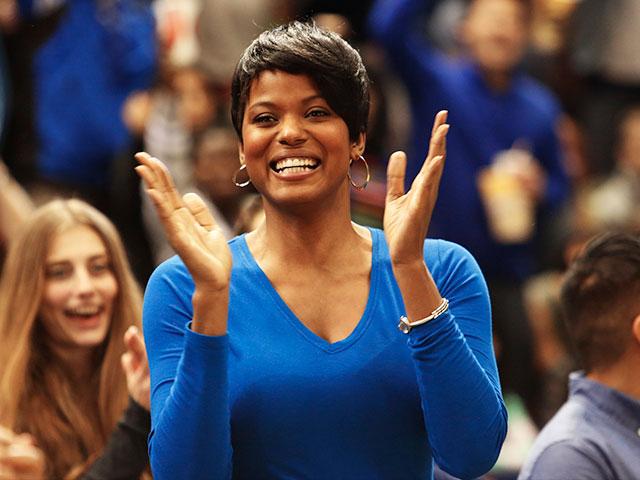