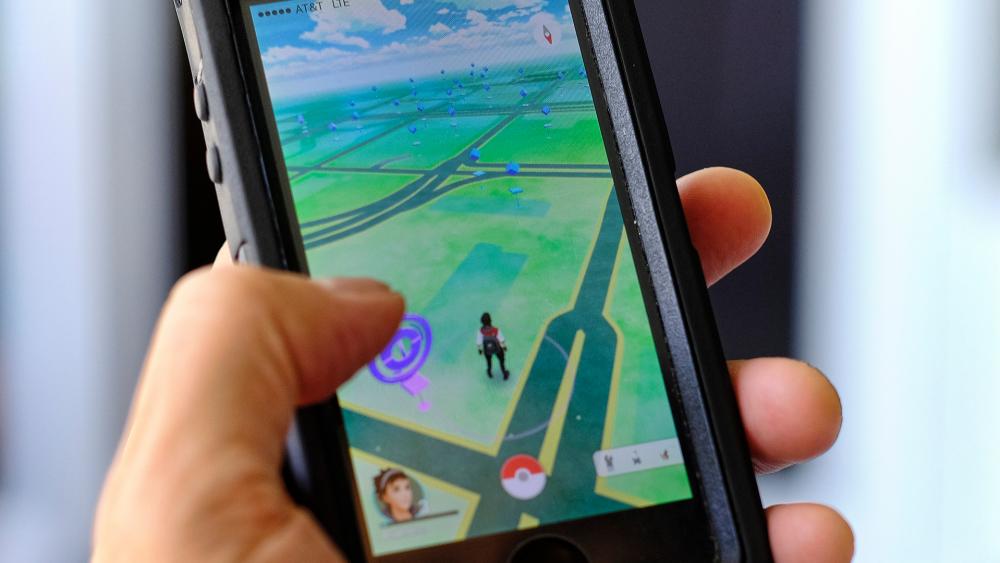 A new mobile app that's exploding in popularity is sending users to church to collect rewards.

Pokemon GO will soon have more Android users than Twitter, according to Digital Vision, and the average time a day that users spend playing the game is about 43 minutes.

The app creates an virtual "augmented reality" version of the real world that uses GPS tracking and sends people to landmarks, such as parks, neighborhoods and even churches to find virtual Pokémon characters that they collect to gain points.

The goal is to get kids and their parents off their couches and outside to find these animated characters in the real world.

I go on a morning walk at work every day. My coworker just asked me if I would take his phone so his #Pokémon could get exercise.

"Now's your chance to discover and capture the Pokémon all around you—so get your shoes on, step outside, and explore the world," according to a description of the App.

"Pokémon are out there, and you need to find them," it says. "As you walk around a neighborhood, your smartphone will vibrate when there's a Pokémon nearby. Take aim and throw a Poké Ball... You'll have to stay alert, or it might get away!"

Since the game's designers made houses of worship a prime location to capture these characters, Pokémon GO has been giving people a chance to visit a place they might not go very often: Church.

Game players on Twitter and other social media platforms have been speaking out about their Pokémon GO and church experiences.

Pokemon Go gives me a reason to go to church every day cause the village church is a pokestop.

Living in an old church means many things. Today it means my house is a Pokémon Go gym. This should be fascinating.

What if #pokemonGO is just a conspiracy to get young people go to church?

walked to a spooky church at 3am to catch pokemon. pokemon go has changed everything 10/10 would recommend

#PokemonGO has done more to combat childhood obesity in 24 hours than Michelle Obama has in the past 8 years.