A Sequel to 'The Passion of the Christ,' Rumor or Truth? 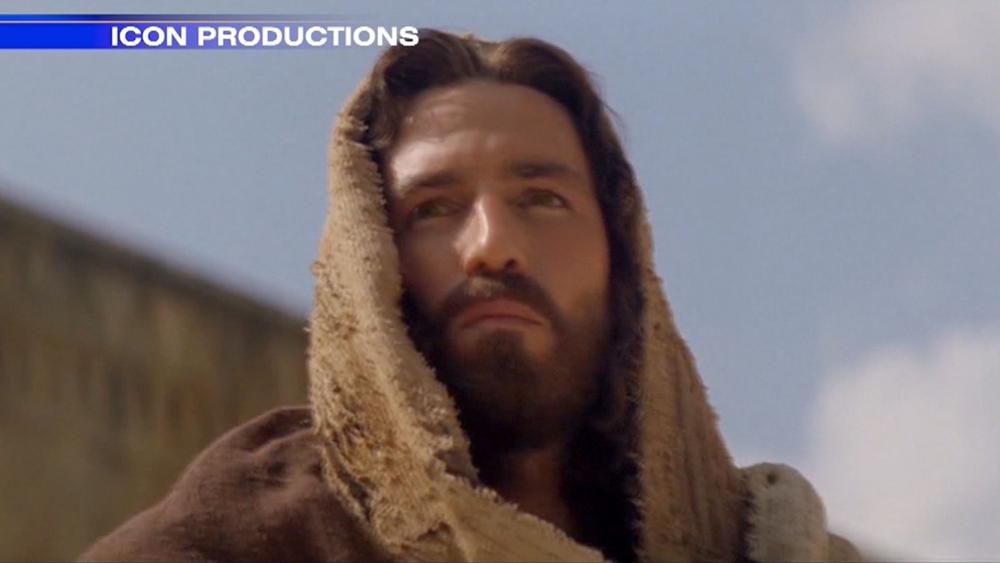 A sequel to Mel Gibson's blockbuster movie "Passion of the Christ" is said to be in the works, according to screenwriter Randall Wallace.

Wallace has worked with Gibson on prior films, such as the movie "Braveheart." He also co-wrote the faith-based drama "Heaven Is for Real" in 2014.

He is one of the few major Hollywood filmmakers to create Christian-based films. He majored in religion at Duke University.

Wallace recently told The Hollwood Reporter that he is writing the follow up movie because he has always wanted to tell the story of the resurrection.

"The passion is the beginning and there's a lot more story to tell," he said.

Gibson and Wallace both attended Liberty University's 2016 commencement in May. Rumors circulated then about the sequel but Gibson has said nothing about a second film.

According to BBC News, the two did discuss developing a sequel to the "Passion of the Christ" while they were working on another film called, "Hacksaw Ridge."

When the "Passion of the Christ" was released 12 years ago, it became the most successful independent film of all time, according to BBC. It earned $612 million worldwide.

"The evangelical community considers 'The Passion' the biggest movie ever out of Hollywood, and they kept telling us that they think a sequel will be even bigger," Wallace told the The Hollywood Reporter.